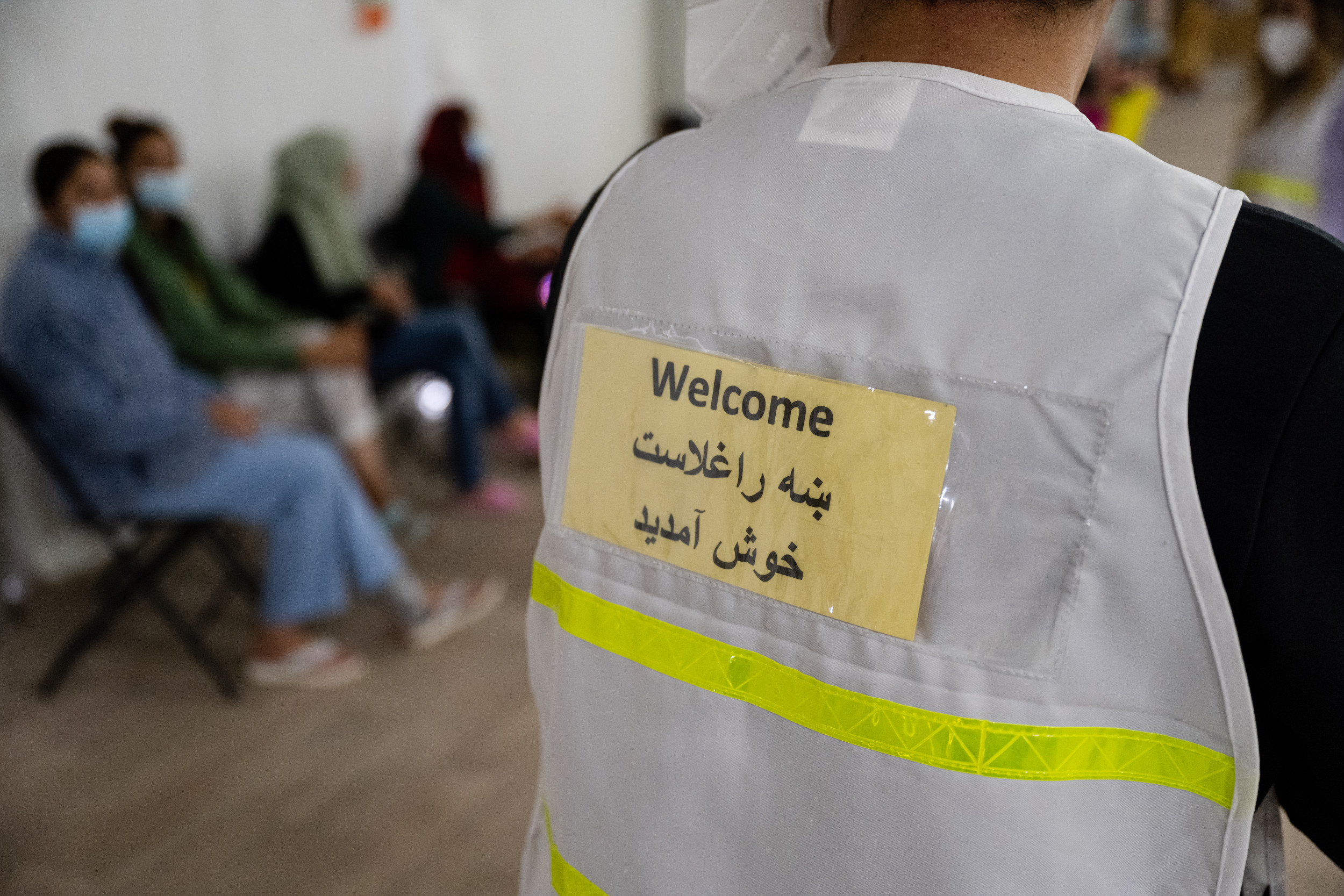 A coalition of organizations aiding Afghanistan citizens is calling on the United States to provide more assistance, according to the Associated Press.

Members of the AfghanEvac Coalition met via video conference with U.S. Secretary of State Antony Blinken to discuss what the country needs to do for Afghans fleeing Taliban rule. Although members of the coalition said that they appreciated the country’s efforts, they say that more still needs to be done.

“The State Department doing enough isn’t enough; we need whole of government solutions; we need the international community to step up and we need it quickly,” said former Marine and Team America representative Peter Lucier. “Winter is coming. There is a famine already.”

AfghanEvac consists of around 100 organizations, with many associated with the veteran community. These coalitions have been helping people in Afghanistan out of the country and assisting them to get settled into their new homes. Around 82,000 people have arrived in the U.S. from Afghanistan under the Department of Homeland Security‘s Operation Allies Welcome program.

AfghanEvac says that many obstacles make it difficult for many Afghans to reach the U.S. or other countries. They say that more collaboration and pressure are needed for the U.S. to expand its evacuation efforts.

“The answers are complex,” Lucier said. “There are no simple technical fixes to a lot of this.”

The State Department has helped to arrange a series of evacuation flights for U.S. citizens and residents since the withdrawal.

State Department Spokesman Ned Price said the call included discussion of what he called “our collective efforts” to aid visa holders and applicants and to “facilitate the departure of these individuals who are at a stage where it is appropriate to do so.”

The Department of Homeland Security said 10 percent were American citizens or permanent residents.

The rest were a combination of people who had obtained special immigrant visas, for those who had worked for the U.S. government as interpreters or in some other capacity; people applying for one of the visas but who hadn’t yet received it; or other Afghans who might be vulnerable under the Taliban, such as journalists or government officials, and qualified to come as refugees. Nearly half were children.

As of November 15, DHS said about 46,000 are still being housed at domestic U.S. military bases until they can be resettled by private refugee organizations around the country. Another 2,600 remain at overseas transit points, dubbed “lily pads,” as they undergo security vetting and health screening before coming to the U.S.

The AfghanEvac Coalition has urged the U.S. government to establish more “lily pads” and work with other nations to create more pathways for people to reach safety. It’s unclear how many people need to be evacuated, but organizations have estimated the number conservatively in the tens of thousands. Aid agencies said about 300,000 have fled Afghanistan into Iran, including many members of Shiite communities seeking refuge from both the Taliban and attacks by the Islamic State affiliate in the country.

The meeting takes place against a backdrop of intense criticism by some Republicans in Congress, attacking a frantic evacuation, which was set in motion by President Donald Trump‘s decision to sign a peace deal with the Taliban and set a withdrawal date, and for what they have alleged is insufficient vetting of refugees. They have also accused the administration of understating the number of American citizens left behind.

Republicans on the House Foreign Affairs Committee wrote Blinken on Monday seeking interviews with more than 30 State Department officials to address what they called the “many unanswered questions about the planning – or lack thereof – that preceded the drawdown and evacuation.” Those include the number of American citizens and residents still in Afghanistan and mechanisms for continued evacuations.

As of Monday, the U.S. has assisted with the departure of 435 American citizens and 325 permanent residents since August 31, including some recent flights, Price said.

Blinken said Friday that the U.S. has offered the opportunity to leave Afghanistan to all American citizens and permanent residents it has identified as remaining in the country who wish to depart and have appropriate travel documents. Several hundred Americans are reported to still be in Afghanistan, though not all have indicated they want to leave, Biden administration officials have said.

The Gulf nation of Qatar has agreed to represent the United States in Taliban-run Afghanistan following the closure of the American Embassy in Kabul and will handle consular services for American citizens in Afghanistan and will deal with routine official communications between Washington and the Taliban government.