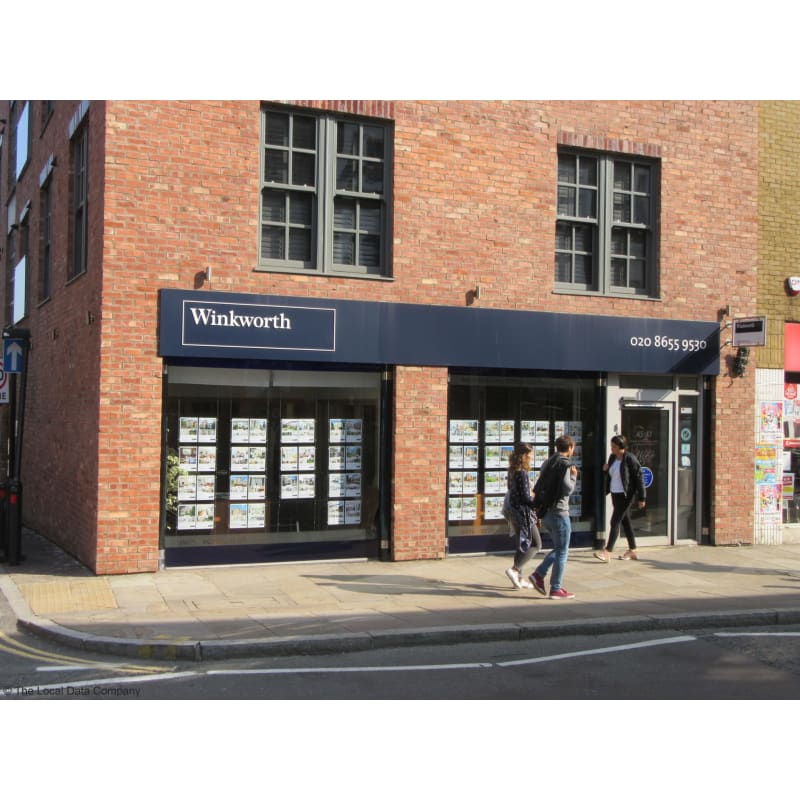 Winkworth reports that trading conditions have remained strong since the upturn in the first half of the year, with London sales and rentals, which account for some 75% of our revenues, being buoyant.

“We expect trading in the sales market to return to a more normal pattern following the ending of the stamp duty scheme,” Winkworth said.

The statement added: “London rentals have seen a resurgence of interest along with the re-opening of businesses and a reversal of the move out of big cities.

Our rapidly expanding Norfolk franchise has added a third office in Hellesdon, with further openings on the way, while its Exeter and Bournemouth franchises have opened second offices in Tiverton and Ferndown respectively.

“We expect our local networks to continue to grow, led by talented, proven and ambitious franchisees whose expansion we are supporting,” the company added. “We have a healthy pipeline of at a least eight new offices due to come on board over the next twelve months.”

As a result of this buoyant level of activity during the current year, Winkworth’s full year revenues are expected to exceed management forecasts and its full year profits to be materially higher than expectations.

For the year ahead, with a return to more normal conditions in sales and an improved rental market in London, Winkworth is looking forward to the continued underlying growth of the business, according to the firm’s chief executive officer, Dominic Agace.

He commented: “We expect business to remain brisk going into 2022, with rental prices rising due to migration back to London and international interest returning. We anticipate that sales will re-base to the levels seen before the stamp duty holiday but remain above the five-year average, as cheap funding and the momentum created by the stamp duty holiday are underpinned by high employment and affordable finance.”