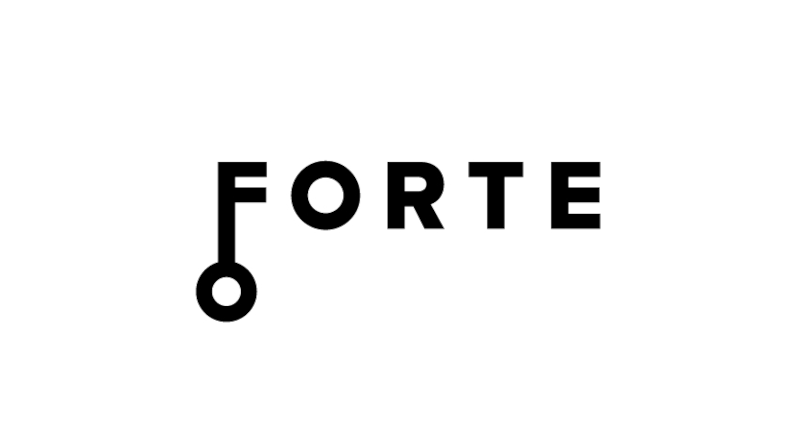 Months after raising $185 million at a $1 billion valuation, blockchain startup Forte Labs Inc. today announced that it has closed an additional $725 million funding round to accelerate its growth roadmap.

The newly announced round was led by Sea Capital and Kora Management. They were joined by a dozen others including Andreessen Horowitz, Warner Music Group Corp. and Tiger Global.

San Francisco-based Forte provides blockchain technology for video game companies. Many game companies enable users to purchase virtual goods that can improve their playing experience. Increasingly, those virtual goods include digital assets such as nonfungible tokens or NFTs. Forte has developed a blockchain platform that companies can use to equip their games with features for buying, selling and storing digital assets.

Using Forte’s platform, a game company can mint and sell its own NFTs. The startup also provides tools that make it possible to provide players with digital wallets. Players can use the digital wallets to buy, sell and store NFTs as well as other digital assets.

For game developers, building a digital wallet from scratch is not always feasible because of the technology’s complexity. Forte says that its platform simplifies the task. The platform also provides features that help game companies implement cybersecurity controls for their games’ blockchain-based features and  ensure they comply with regulations.

“Over the past 50 years, games have undergone seismic shifts in their business and revenue models, becoming more aligned with players at every turn,” said Forte co-founder and Chief Executive Officer Josh Williams. “The games industry has grown at each turn as it aligns more and more closely with players, and today it is the largest form of entertainment globally — larger than film and music combined — with nearly $180 billion in annual revenue. We believe we are at the forefront of a new technological wave, and blockchain gaming will be even bigger than all the shifts we’ve seen before.”

Since launching about two years ago, Forte has signed up more than 40 game developer partners to its platform. The startup says that it reaches more than 15 million players across those partners’ games. Forte has managed to establish such a large market presence despite the fact that its platform is still in an invite-only private testing program.

Forte plans to use the new $725 million funding round to expand its lineup of products and services. Forte also intends to “accelerate the onboarding of the world’s largest and emerging game and content publishers,” the startup said today. As part of the effort, the startup can likely be expected to continue expanding its workforce, which has reportedly grown to more than 200 employees within less than three years.