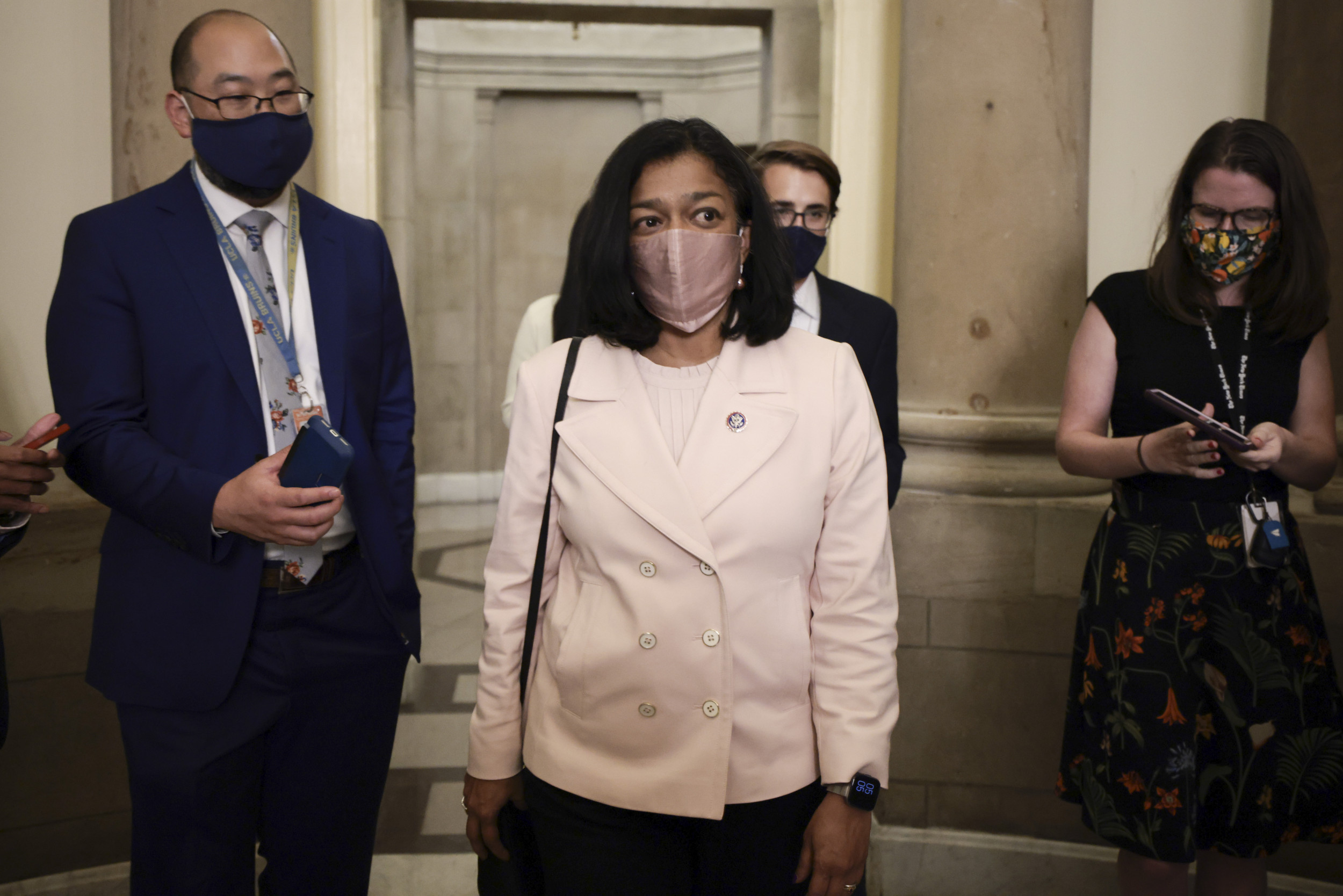 House Democrats will iron out intraparty tensions to pass the roughly $2 trillion social spending and climate package through the chamber when lawmakers return to Congress this week, said a Biden administration official and top progressive lawmaker on Sunday.

“We will have a vote this week on the Build Back Better Act,” Rep. Pramila Jayapal, chair of the Congressional Progressive Caucus, said on MSNBC‘s The Sunday Show. “The vast majority of this, thanks to the work of the progressive caucus over the past five weeks, has been agreed to by everybody.”

Democrats have reached an agreement about passing the bill through the House, the Washington Democrat added, but it will be up to Biden to unify moderates behind the package once it reaches the Senate.

Brian Deese, a top White House economic adviser, confirmed that the House is scheduled to consider the legislation this week. “It will get a vote, it will pass,” he said on CNN‘s State of the Union.