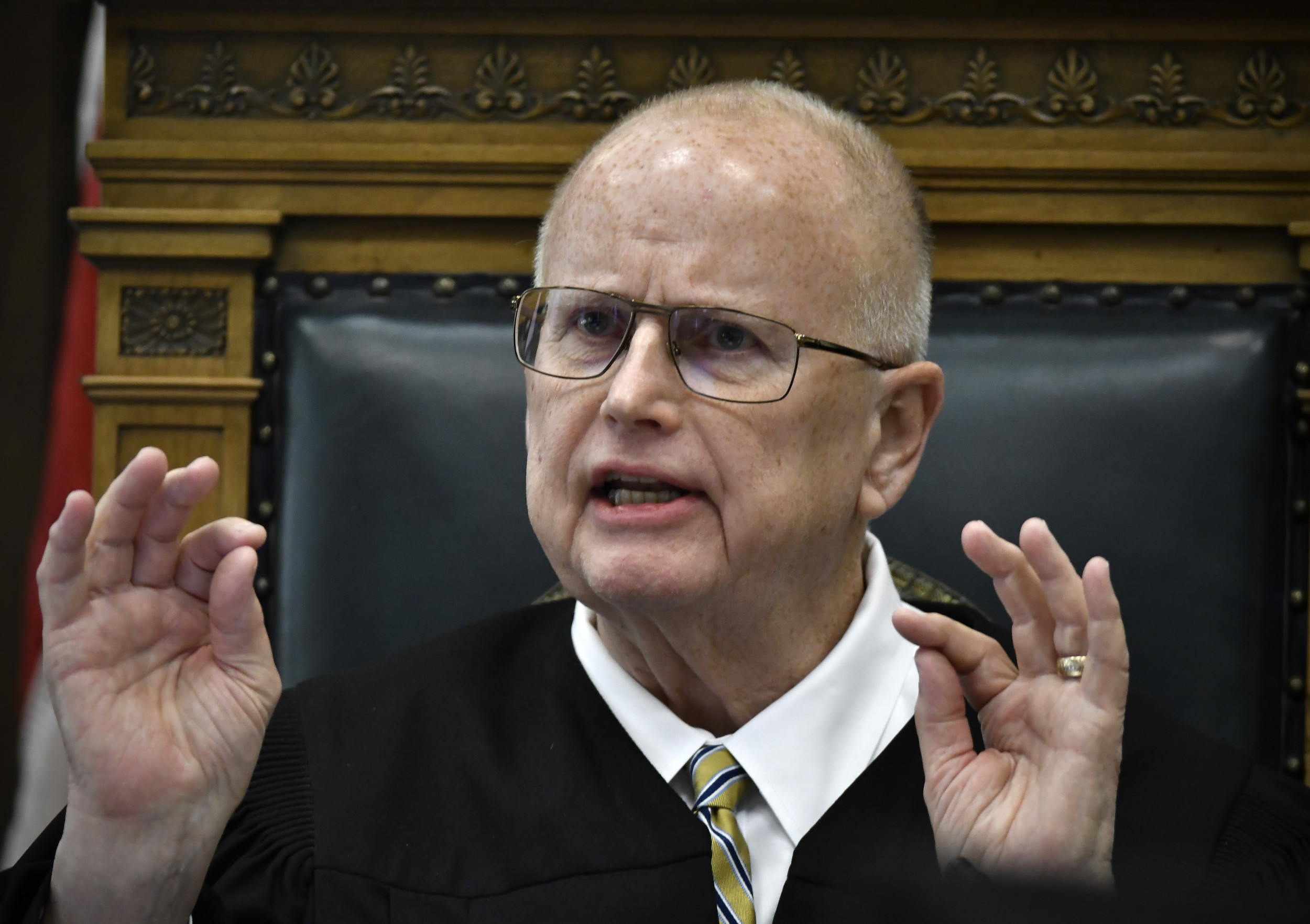 The judge presiding over the trial of Illinois teenager Kyle Rittenhouse has drawn criticism over the course of the proceedings and one issue has been the fact he’s apparently received phone calls during the trial.

Judge Bruce Schroeder’s phone rang at least twice – once on Wednesday when the defense team was speaking and again on Friday as the defense and prosecution were discussing matters related to adding lesser charges to the case.

Rittenhouse is facing five charges including homicide and attempted homicide arising from the shooting deaths of Joseph Rosenbaum and Anthony Huber and injuries sustained by Gaige Grosskreutz in the aftermath of protests against police violence in Kenosha, Wisconsin in August 2020.

Judge Schroeder’s behavior and comments have proven controversial as the trial has gone on, with some critics reading political views into his actions.

This speculation will likely not be tamped down by his choice of God Bless The U.S.A, a popular patriotic song that has been fully embraced by former President Trump. The tune was played as Trump’s walk-on music at campaign rallies in 2016 and 2020.

Greenwood also performed the song at Trump’s 2017 inauguration and at least one rally for the president in 2018. Before the former president’s inauguration, Greenwood told Rolling Stone he believed Trump was a patriot.

“Well, I don’t think there’s any doubt that Donald Trump, our President-elect, is a patriot. He’s a businessman, and I think he’s going to do the best for our country economically,” Greenwood said.

Greenwood was also previously a member of the National Council for the Arts, having been appointed by then-President George W. Bush in 2008. He was removed from that position by President Joe Biden in September 2021.

The singer told Fox News he was “shocked” by the move and described God Bless The U.S.A as “meant for all people, not just for a particular political party.”

“So hearing now under the Biden administration and he’s cleaned house and finally he’s fired a patriot. I was quite shocked to tell you the truth. I didn’t get a phone call or letter. It was just an email,” Greenwood said.

Judge Schroeder has become the subject of much public criticism but also some praise from conservative figures. Particular attention has been given to comments he made about Asian food and asking those in court to applaud for veterans on Veterans Day just before a U.S. Army veteran was to testify for the defense.

For his part, Schroeder has been critical of the prosecution, including yelling at Assistant District Attorney Thomas Binger for asking Rittenhouse about a video that the court had ruled inadmissible.