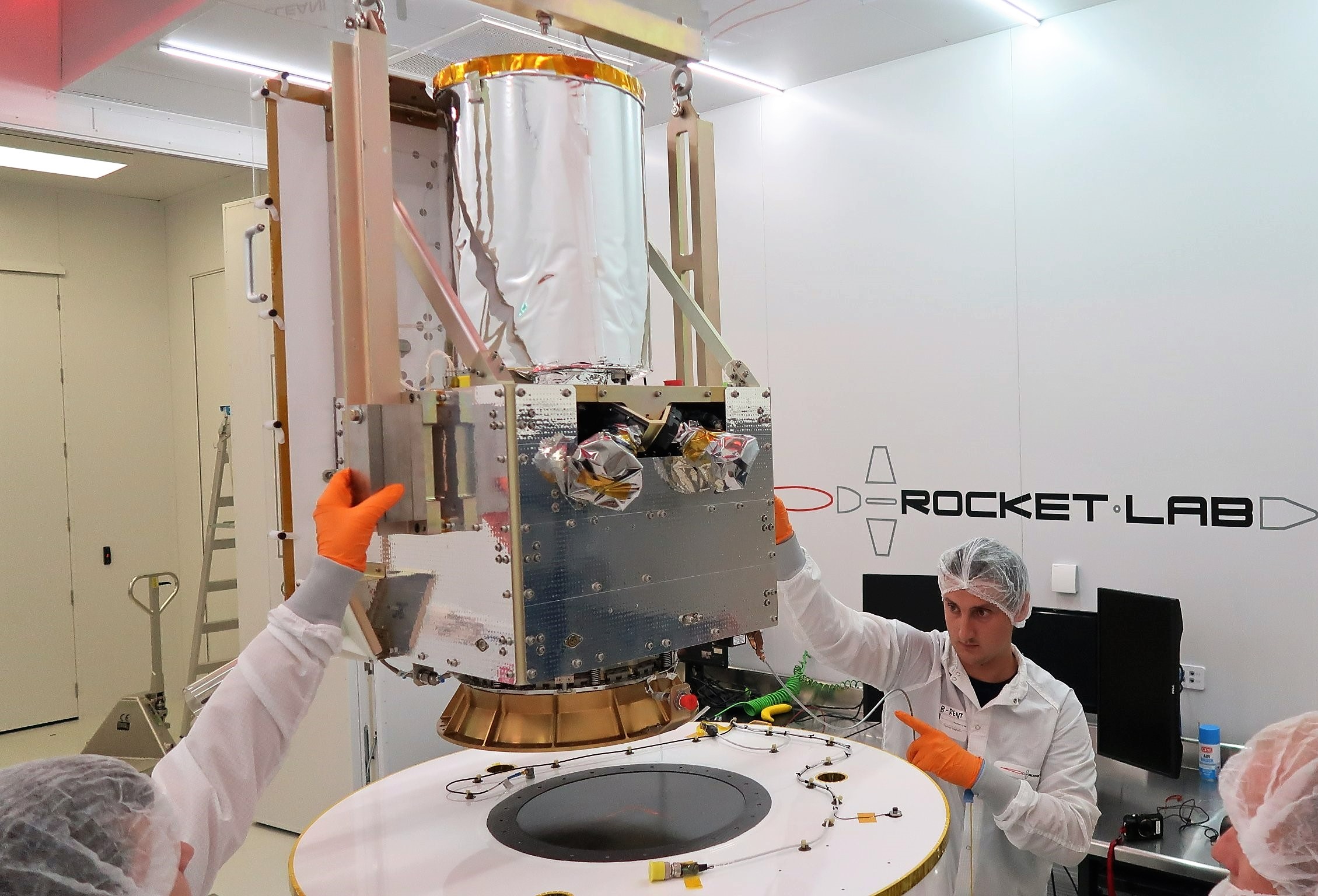 BlackSky Technology says it has secured a five-year, sole-source blanket purchase agreement with NASA for the use of high-revisit satellite imaging data in support of the space agency’s Earth observation research.

Spectra AI makes use of imagery from BlackSky’s on-demand satellite constellation as well as other sources to provide global real-time environmental monitoring. BlackSky’s satellites are manufactured in Tukwila, Wash., by LeoStella, the Virginia-based company’s joint venture with Thales Alenia Space.

BlackSky traces its lineage back to Seattle-based Spaceflight Industries, which sold off Spaceflight Inc. for an undisclosed price in 2020 and adopted the BlackSky corporate brand. In September, BlackSky went public through a blank-check merger with Osprey Technology Acquisition Corp. that provided $283 million in cash.

More than 50 of BlackSky’s 200-plus employees are based in the Seattle area.

The potential value of the purchase agreement was not reported, but we’ve reached out to BlackSky for details and will update this report with anything we hear back. The Commercial Smallsat Data Acquisition Program has purchase agreements with several other space imagery providers, including Airbus, Maxar, Planet and Spire.

Also today, BlackSky reported its quarterly financial results — the first such report since the company went public in September.

The company said total revenue for the third quarter was $7.9 million, up 49% from the year-ago figure. It posted a net loss of $46.9 million for the quarter, translating to a loss of 67 cents per diluted share. The adjusted EBITDA loss was $16.2 million. BlackSky said it had a cash balance of $198 million at the end of the quarter.

In a news release, O’Neill pointed to the rise in revenue. “We demonstrated strong execution across all aspects of our business as we continue our mission of providing our customers a first-to-know advantage,” he said.

BlackSky said it was revising its 2021 revenue forecast from $40 million to a range of $30 million to $34 million, primarily due to the supply chain impacts of the COVID-19 pandemic and the timing for beginning new contracts.

Two of BlackSky’s satellites were lost in May due to a Rocket Lab launch failure, but Rocket Lab is planning to launch two more satellites from New Zealand as early as next week. Launch logistics are being handled by BlackSky’s former sister company, Seattle-based Spaceflight Inc. If the launch is successful, that would boost BlackSky’s Global constellation to nine satellites, with 30 satellites planned by 2025.