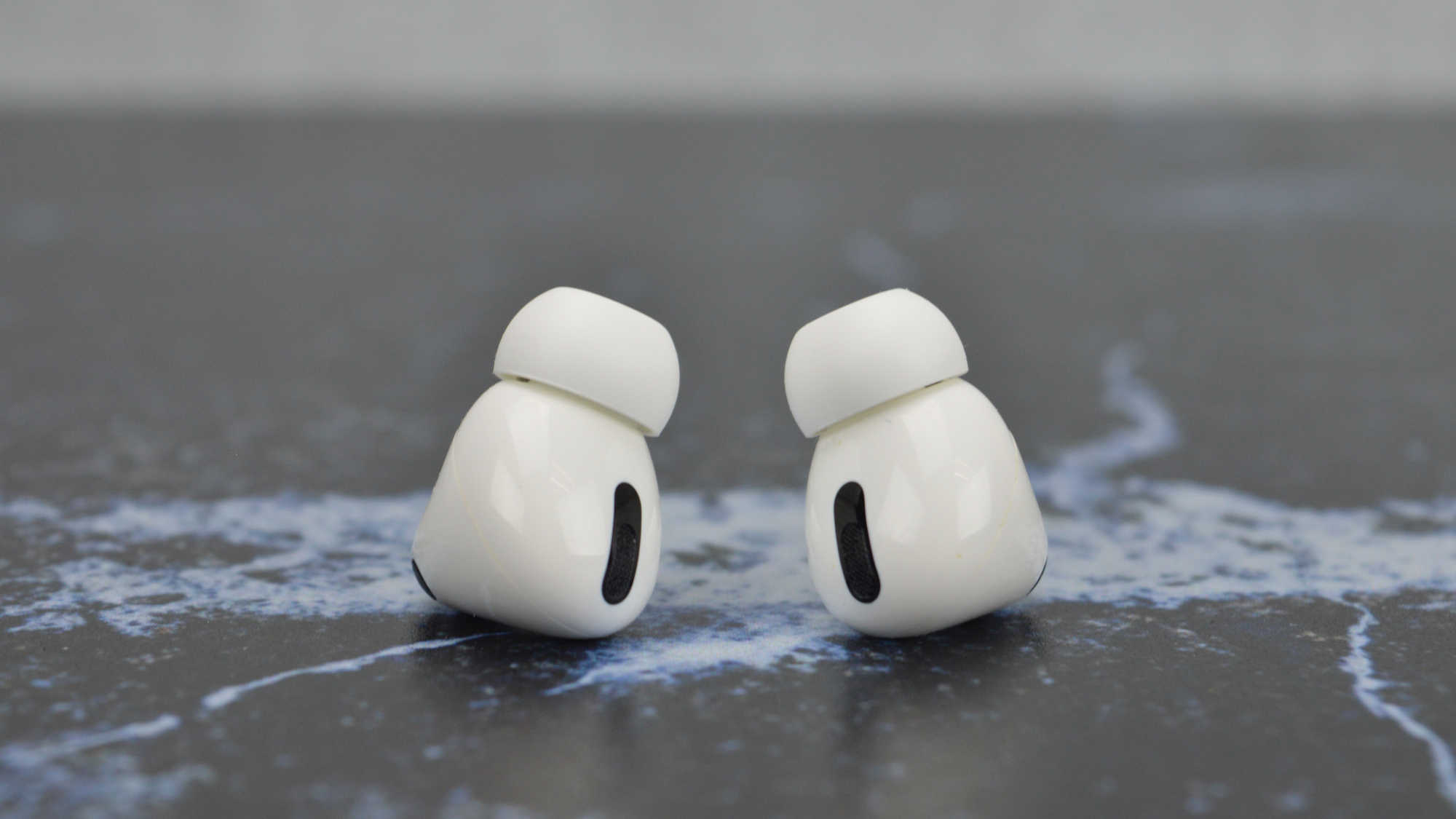 Both Mark Gurman, a reporter with Bloomberg, as well as Ming-Chi Kuo, a respected Apple analyst, have said new high-end earbuds will launch in 2022. Neither has offered any real details to the release window, though. A new leak might have given us a hint, though.

Q3 for Apple is usually made up of a 92-day window between July 1 and September 30 (via MacRumors). Over the past several years, Apple has typically revealed and released its new iPhone models in September. This could be when it intends to announce and release its new set of high-end earbuds, too. The new iPhones are usually released between September 11 and September 23. We could see a simultaneous launch with the iPhone 14.

Of course, this is all just speculation on our end. @FrontTron’s limited record with leaks has been accurate so far. But that doesn’t mean we won’t see some change on this one in the future. The truth is, we won’t know for sure until Apple announces the new earbuds, as well as their release date.

The leaker told MacRumors that the new launch window comes from their sources in Apple’s supply chain. Previous predictions used the same sources. Those reports came a few days before Kuo shared a similar prediction with investors on June 30, 2021.

AirPods Pro 2 could be more compact

We’ve also seen a lot of reports breaking down what we may be able to expect from the new high-end earbuds. Apple is also expected to make the AirPods Pro 2 more compact by removing the stem that sticks out from them. Additionally, Apple may make the earbuds a more rounded shape, so that it fits into the ear more.

The AirPods Pro 2 could also include updated motion sensors. This could bring more focus to their fitness tracking capabilities. There are also reports of a MagSafe charging case that is IPX-4 water-resistant.