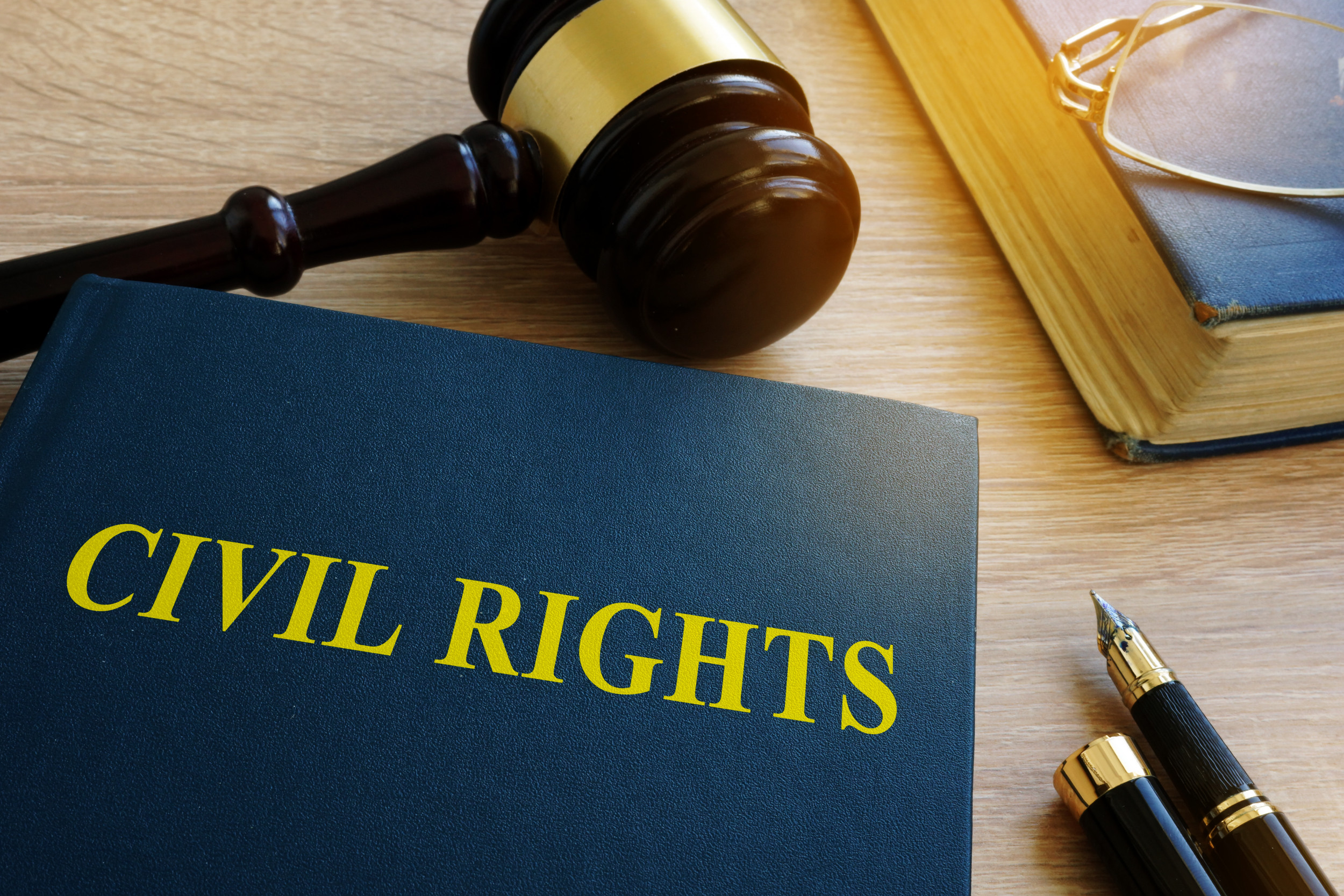 On Friday, the Louisiana Board of Pardons unanimously recommended clearing the name of Homer Plessy with a posthumous pardon.

The 19th century civil rights pioneer was involved in one of the most well-known cases in U.S. Supreme Court history, Plessy v. Ferguson.

In 1890, Louisiana had enacted a separate-car law for trains that prevented Black customers from traveling in the same cars as white people. Plessy was a Creole who often passed as white, but since the state’s racial policies defined him as Black, he would not have legally been allowed to ride on a whites-only railroad car.

The Citizens Committee of New Orleans, a civil rights group opposed to segregation, recruited Plessy in 1892 to violate the separate-car law as a means of protest. Plessy bought a first-class ticket on a New Orleans train and sat in the whites-only car.

After he was seated, Plessy revealed his racial identity to a conductor and refused to move to another car. He was soon arrested, removed from the train and placed overnight in a New Orleans jail before he was released on bond the next day.

Plessy and the Citizen’s Committee filed a lawsuit in the District Court of Orleans Parish claiming the Louisiana law had denied him “equal protection of the laws” as guaranteed by the Fourteenth Amendment of the U.S. Constitution. “Equal protection of the laws” said that persons or groups of persons in similar situations must be treated equally by the laws. Thus, the train-car segregation placed restrictions on Plessy that denied his equality. Plessy and the Citizen’s Committee further argued the law effectively violated the Thirteenth Amendment’s ban on slavery.

The district court justice, John Howard Ferguson, found Plessy guilty and sentenced him to either pay a 25 dollar fine or spend twenty days in jail, but Plessy appealed the case to the Louisiana Supreme Court. That court upheld the conviction, leading to Plessy appealing to the U.S. Supreme Court for a court order forbidding the original judge from carrying out the conviction.

Nearly four years later, the Supreme Court finally took up the case in 1896. During the trial, the state of Louisiana argued its law only made a distinction between races and did not treat one as inferior to the other. The Supreme Court accepted the state’s argument in a 7-1 decision and ruled the law did not violate the Thirteenth or Fourteenth Amendments.

The ruling thus confirmed the concept of “separate but equal,” which hindered civil rights in the U.S. for decades until 1954’s Supreme Court decision in Brown v. Board of Education ended segregation in schools and the Civil Rights Act of 1964 definitively prohibited segregation.

Following the Supreme Court case, Plessy returned to his normal life. He raised a family and sold insurance and collected insurance premiums before passing away in 1925 at the age of 62.

However, the conviction remained on his record for violating the railroad segregation law. The Louisiana Pardon Board made its Friday decision using a part of state law that allows pardons for people convicted under laws designed to enforce racial segregation.

Newsweek contacted Edwards for comment but did not hear back in time for publication.