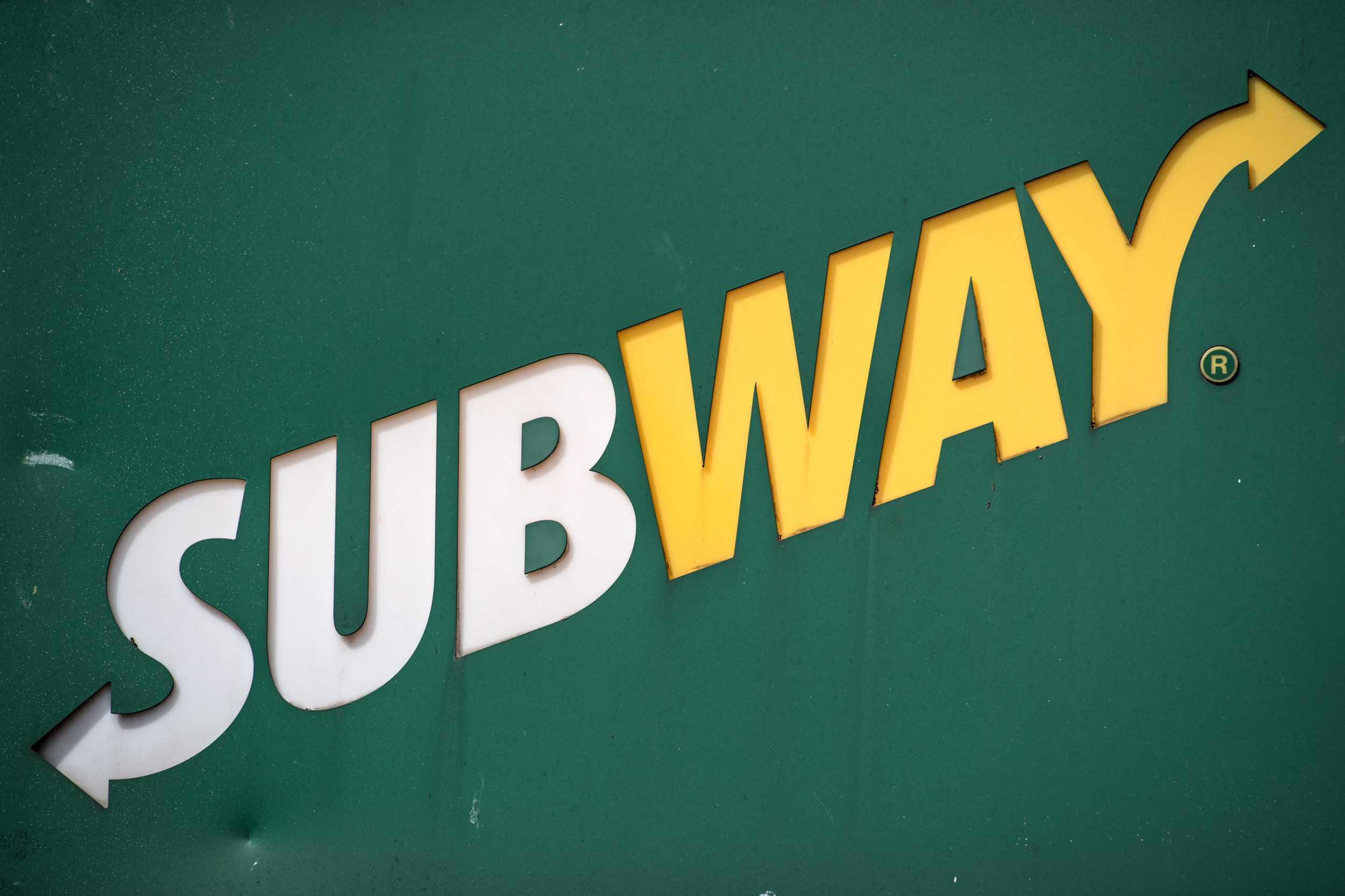 Subway has responded to new claims made in a lawsuit that alleges the sandwich chain has deceived consumers about its tuna.

According to the third version of a proposed class-action lawsuit filed by Karen Dhanowa and Nilima Amin this week at a federal court in San Francisco, lab tests allegedly show that Subway’s tuna products are not “100 percent tuna”—as advertised by the company—and contain animal proteins such as chicken, pork and cattle.

In a statement, Subway said the chain would seek to dismiss the “reckless and improper” lawsuit, NBC News reported on Friday.

According to the Subway website, the company is “moving swiftly to file a new motion to dismiss the lawsuit,” following the latest amendments to Dhanowa and Amin’s complaint. It said: “Our position has not changed—we serve 100 percent real, wild-caught tuna.”

The chain said in a statement that its tuna was regulated strictly in the U.S. and globally. It accused Dhanowa and Amin of filing “three meritless complaints, changing their story each time.”

The first version of the lawsuit was filed in January. It claimed an analysis of tuna samples from several California restaurants showed “a mixture of various concoctions that do not constitute tuna, yet have been blended together by defendants to imitate the appearance of tuna,” according to the Associated Press.

The second version of the lawsuit said Subway’s tuna was not 100 percent sustainably caught skipjack and yellowfin tuna. However, in October this amended complaint was dismissed by U.S. District Judge Jon Tigar, who said the plaintiffs had not shown they bought Subway tuna based on alleged misrepresentations, according to NBC News. He did not rule on the merits of the claim.

The latest version of the lawsuit, filed on November 8, was based on the testing of 20 tuna samples from 20 Subway restaurants in southern California, which was conducted by a marine biologist.

According to the lawsuit, 19 of the samples had “no detectable tuna DNA sequences,” while all 20 contained detectable chicken DNA, 11 contained pork DNA and seven contained cattle DNA.

The latest complaint alleges that the test results show the sandwich chain mislabeled its tuna products and “duped” customers into paying premium prices.

What Is in Subway’s Tuna?

According to Subway, the company uses wild-caught skipjack tuna regulated by the U.S. Food and Drug Administration and it has “always been high-quality, premium and 100 percent real.”

Subway has launched a “tuna facts” website that it says addresses the “misinformation” and “misunderstandings” around its tuna.

This website states that “DNA testing isn’t always conclusive in testing processed tuna given the cooking and packaging process breaks down the DNA fragments.

“The challenge of accurately testing processed tuna DNA has been known for a while, and even studied by scientists.” The website also links to a 2017 article in the International Journal of Food Properties.

In the U.S., Subway’s tuna is imported from Rema Foods and Jana Brands. Both companies have supplied the sandwich chain for more than 20 years.

In a statement on the Subway website, Rema Foods said: “We can confirm that Subway uses only 100 percent wild-caught tuna.

The supplier explained that “fishing, processing and transportation of tuna is highly regulated by the US government.”

It said there were “many traceability requirements” that Rema Foods fulfills in sourcing tuna, from when the fish is caught through to when it is delivered to the restaurant.

In its statement on the Subway site, Jana Brands said: “The tuna we source is strictly regulated—we only accept 100 percent wild-caught tuna from whole round, twice cleaned, skipjack tuna loins.

“These measures and our careful adherence to government requirements are how we know the tuna we supply to Subway is quality, 100 percent wild-caught tuna.”

Newsweek has contacted Subway and attorneys for Dhanowa and Amin for comment.