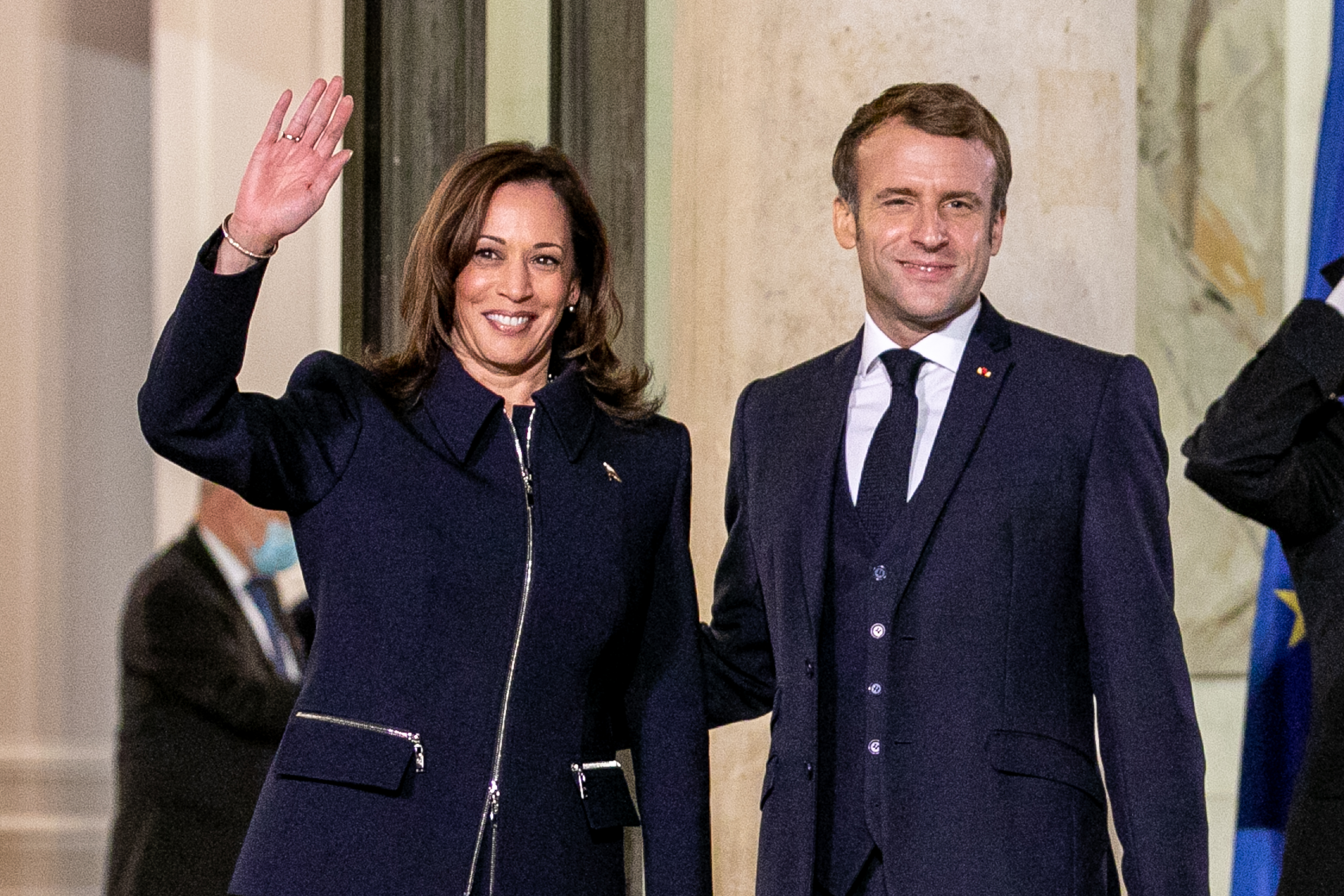 Footage of Vice President Kamala Harris speaking with what has been described as a French accent has been viewed more than 1 million times on Twitter.

Harris is on a four-day visit to France and made remarks on Tuesday at the Institut Pasteur in Paris, where American and French scientists are working on preparedness for COVID-19. Some of these comments have now gone viral.

The vice president was suggesting that politicians should act more like scientists and those in government can be too fixed on following “The Plan,” but her accent appeared to change as she emphasized certain words.

“One of the things people in politics and government should really take from the approach of scientists—scientists operate with a hypothesis. I love that,” Harris said.

“A hypothesis—it’s well-thought-out, it’s well-planned. They start out with a hypothesis and then they test it out knowing invariably, you’re trying something for the first time, there will be glitches, there will be mistakes,” she went on.

“Then everyone gets together, no one gets beat up about it, you analyze it—what went wrong, re-evaluate, update the hypothesis and start again.”

Harris then used what many have described as a French accent while saying “The Plan” and “Defend The Plan.”

The vice president said: “In government, we campaign with ‘The Plan.’ Uppercase T, uppercase P—’The Plan!’ And then the environment is such we’re expected to defend ‘The Plan’ even when the first time we roll it out there may be some glitches and it’s time to re-evaluate and then do it again.”

The clip of Harris quickly spread across Twitter, with many commenters criticizing the vice president and Republicans in particular seizing on the incident.

Former Secretary of State Mike Pompeo told Fox News‘ Sean Hannity on Wednesday that the clip of Harris was “embarrassing” and showed that the world saw the Biden administration as “people who aren’t serious.”

Harris met President Emmanuel Macron on Wednesday as relations between France and the U.S. remain strained because of the AUKUS submarine deal between the U.S., U.K. and Australia. The French government strongly objected to Australia canceling a $90 billion submarine contract in favor of the new partnership.

“When the United States and France have worked together on challenges and opportunities, we have always found great success because of shared values and shared priorities,” Harris said at her meeting with Macron.