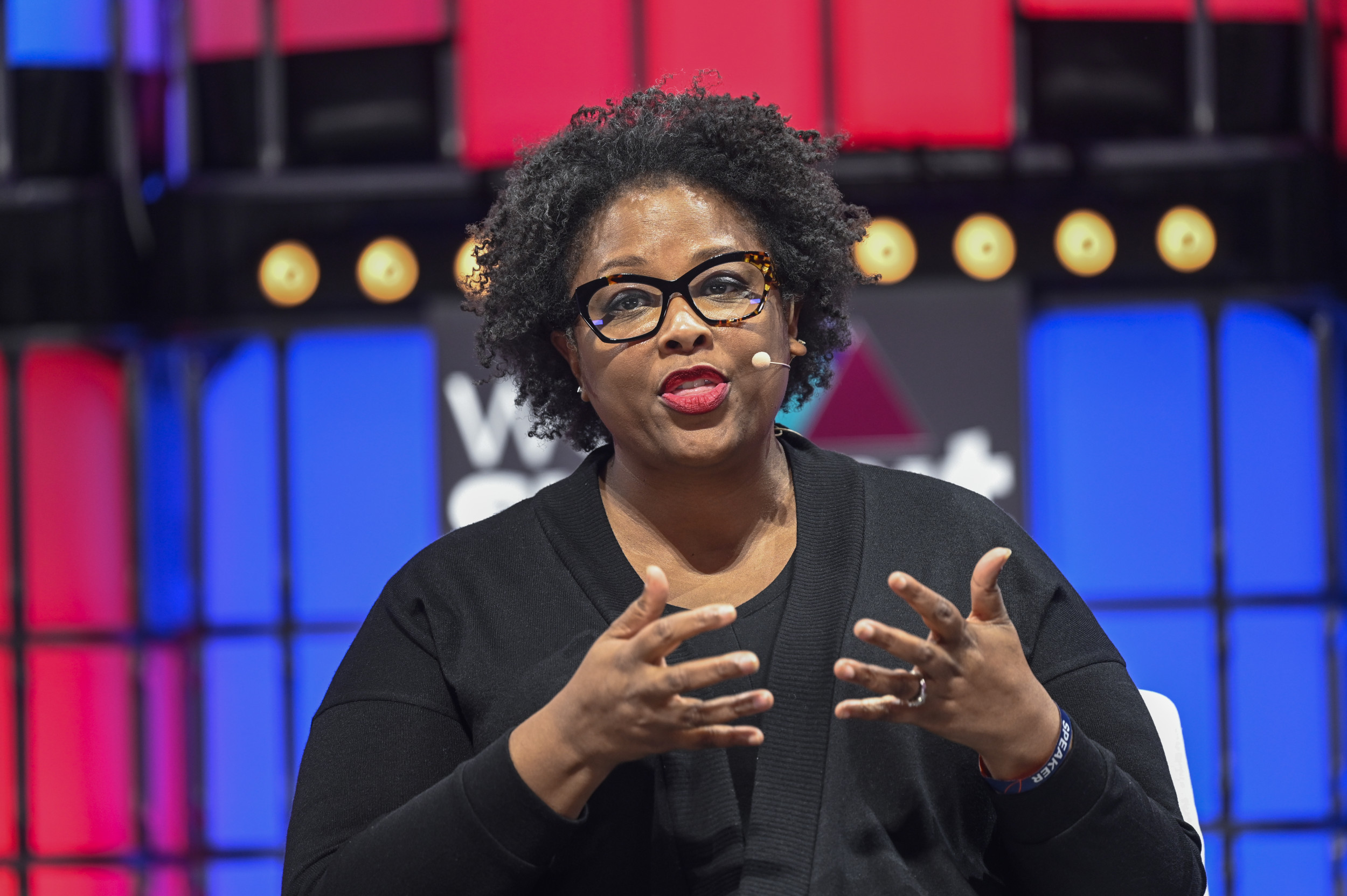 There is an ongoing “state by state assault on civil rights” which has seen the American Civil Liberties Union (ACLU) fighting battles similar to those it took on during President Donald Trump‘s time in office, according to the group’s president.

“We’re fighting some of those fights that we fought under the previous administration now on a state by state level,” ACLU President Deborah Archer told Newsweek at Web Summit in Lisbon, Portugal, describing this shift as “unexpected” and “challenging.”

“The ACLU has been at the forefront pushing back against those assaults in areas ranging from voting rights to LGBTQ rights, to reproductive freedom where civil rights and civil liberties are being assaulted from many directions.

“And it’s been challenging work to fight on all those fronts.”

The ACLU filed hundreds of legal actions against the Trump Administration during his four years in office, including challenges over abortion access, voting rights, and immigration.

Archer, who took on her role leading the civil rights group in February, described the first post-Trump period as “an important year.”

“I think the work has been challenging and we certainly knew that after the election, we would have to spend time…helping to rebuild and restrengthen the communities that were targeted and harmed by the Trump Administration,” Archer said.

The Biden Administration “has a lot of values that are in line with what the ACLU believes,” she said. But there remains work to be done with the administration.

“They have a stated goal of challenging mass incarceration of addressing racialized policing.

“But I think we imagined that there would be a different scenario under the Biden Administration, but we’re still fighting them and pushing them as you would do any administration, Republican or Democrat.

“And then we have the added layer of that we’re fighting some of those fights that we fought under the previous administration now on a state by state level.”

In terms of specific areas, Archer said immigration was a key point of focus.

“The Trump administration was allowed to do what it did in part because our immigration system has been broken for a very long time,” Archer said.

“But also around the family separation. There are thousands of families that are still separated from their children, children who are away from their parents.

“And we’re working with the administration, trying to push the administration to reunite those families faster and allow them to stay in the United States and to give them the kind of resources they need to recover from the trauma that we have as a country have inflicted on them.”

Moreover, Archer said she is “not seeing enough action around policing…we’re not seeing the movement there” on police accountability and transparency.

She continued: “There’s far more that the Biden administration can do itself to protect our right to vote and that they have not yet done.”