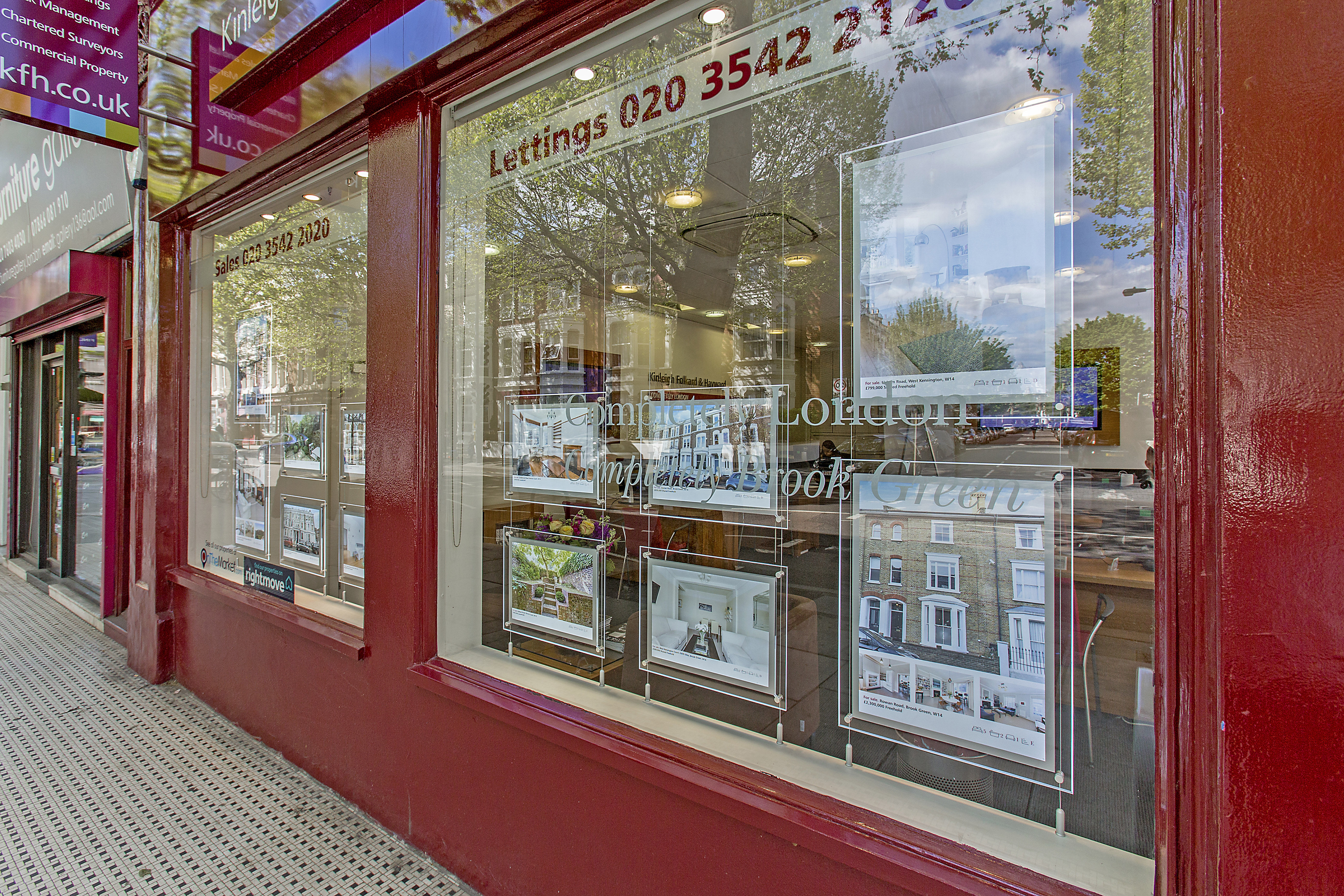 The Royal Institution of Chartered Surveyors (RICS) said a net balance of 70% of its members reported an increase in house prices last month, up from a revised 69% in September.

The October survey showed the first increase in the property price balance since May.

Other surveys have also pointed to continued house price growth since July when the first phase of the stamp duty holiday in England and Northern Ireland came to an end, before it expired in its entirety at the end of September.

“The inventory on agents’ books appears to have slipped back towards historic lows and this seems to be underpinning both the current price trend and expectations for the next year,” RICS chief economist Simon Rubinsohn said.

“Meanwhile although there is likely to be some drop in activity in the immediate aftermath of the expiry of the stamp duty break, most activity indicators currently remain solid. Indeed, the main challenge for buyers looking forward may once again be a lack of choice of property on the market.”

More than two-thirds of surveyors said they expected house prices to continue rising over the next year despite the expectations of higher Bank of England interest rates  in the coming month, the survey showed.

Reflecting the latest RICS report, Jeremy Leaf, north London estate agent and a former RICS residential chairman, said: “The monthly RICS housing survey is invariably a reliable indicator of market trends. This latest report is no exception and confirms what we are seeing on the ground – more resilience than expected after so many brought forward purchases in the summer taking advantage of the stamp duty holiday in particular.

“However, transaction numbers have reduced and prices have softened a little since as the frenzy of the last few months has been replaced by calmer conditions as supply and demand become more closely aligned.”

Tom Bill, head of UK residential research at Knight Frank commented: Stronger-than-normal demand has been boosted by frustrated buyers who were unable to move during the stamp duty holiday.

“The housing market has largely shrugged off the end of the stamp duty holiday and price growth continues to apparently defy economic gravity. Stronger-than-normal demand has been boosted by frustrated buyers who were unable to move during the stamp duty holiday and others who have waited for calmer conditions after its conclusion. Lower-than-normal supply will only pick up meaningfully next spring given how seasonal the UK housing market is. This supply/demand imbalance will support prices in the meantime.

“Ultra-low borrowing costs also have also underpinned demand. Longer-term, there will need to be a readjustment as mortgage rates normalise, a process that has been delayed by the pandemic.

“Interest rates were 0.75% in early 2020 before Covid struck and we wouldn’t expect any meaningful impact on prices or demand while they remain below that level. However, what’s different between now and early 2020 is the higher cost of living, which may cause demand to start fraying around the edges depending on how elastic the definition of “transitory” becomes in relation to inflation.”

“Over 3.5 million first-time buyer mortgages have been issued since the base rate dropped to 0.5% in March 2009. That is a large group of homeowners who don’t know what it’s like when interest payments rise meaningfully.”