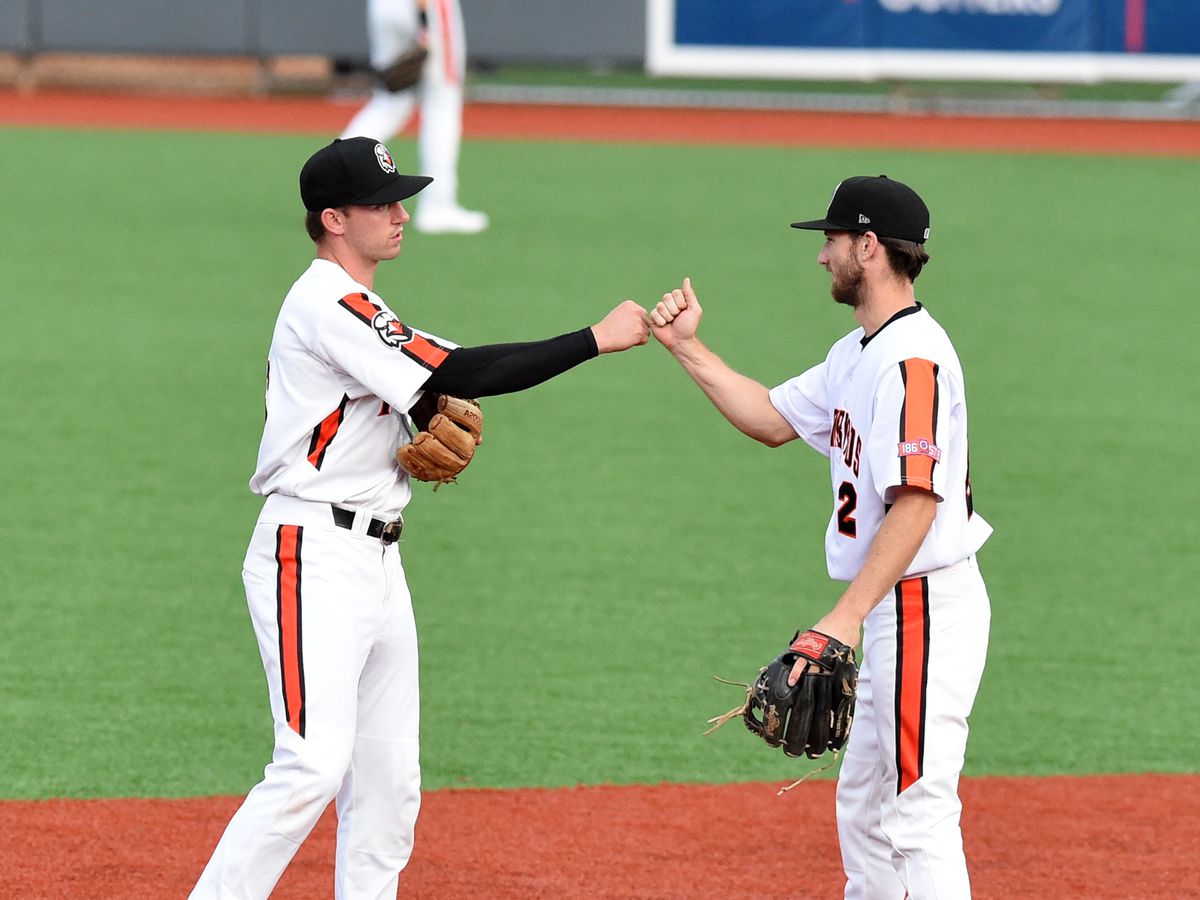 Aspects of that began during this season, with the Orioles repeatedly moving up prospects closer to the majors whenever they felt the players were ready for their next challenge. Westburg, Baltimore’s No. 6 prospect according to Baseball America, played at three affiliates in 2021, as did Gunnar Henderson, the club’s fourth-ranked prospect. Like Westburg, Henderson is a shortstop by trade, and the two bonded by competing for playing time there whenever they shared a team.