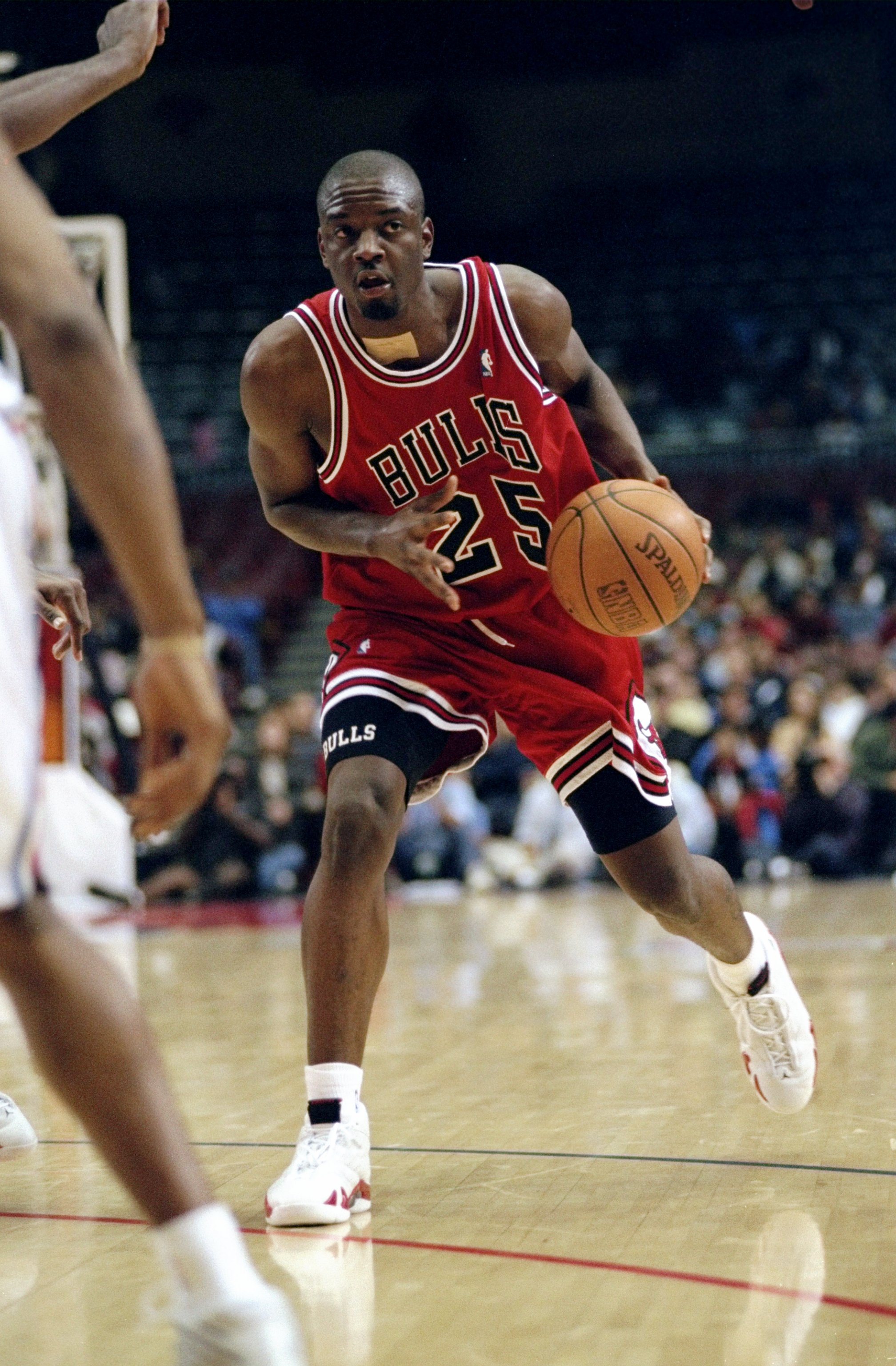 A former NBA player has apologized in the wake of a viral video showing his daughter allegedly sucker-punching an opponent during a tournament.

Former Chicago Bulls and Atlanta Hawks player Corey Benjamin has issued a statement apologizing for his daughter’s actions. He said that he was in the process of getting his daughter “any help she may need and support her in taking accountability for her conduct.”

“To the young lady who was punched by my daughter during a youth basketball game, I sincerely apologize to you and I am praying for your complete healing both physically and emotionally,” said Benjamin in the statement.

Benjamin’s daughter and the alleged victim, 15-year-old Lauryn Ham, were playing a club basketball game at a sports facility in Garden Grove, California. In a police report filed by the victim’s mother Alice Ham, the mother of Benjamin’s daughter told her to hit the other player. When interviewed by local news outlet NBC 4 Los Angeles, the referee of the game allegedly heard the mother say, “you better go hit her.”

Lauryn allegedly developed a concussion from the attack.

“To her family, I deeply apologize and regret that this happened to your daughter as she did not deserve this to happen to her,” Benjamin’s statement continued. “Finally, I apologize to all of those who have been impacted and hurt by the actions of my daughter as well as those of her mother.”

In response to Benjamin’s statement, the Ham family’s attorney accepted it, calling it “a start.”

“We want the parties responsible to be held accountable,” said Ham attorney Kevin Hahn. However, the suit will continue to proceed, with the family wanting to see both the mother and daughter face consequences.

In response to the incident, AVAC United has banned Benjamin’s daughter from future tournaments.

“As a father, I’m shocked and disappointed at my daughter’s behavior as this is not a reflection of the values and standards that my family holds. Nor does it exemplify the values, character and spirit of sportsmanship that the game of basketball requires,” Benjamin said in the statement.

“We take these matters seriously and have taken action to ban this player and her mother from participating in, and or attending any future tournaments hosted by our organization,” Gary Thomas, CEO of the organization, said in a statement.