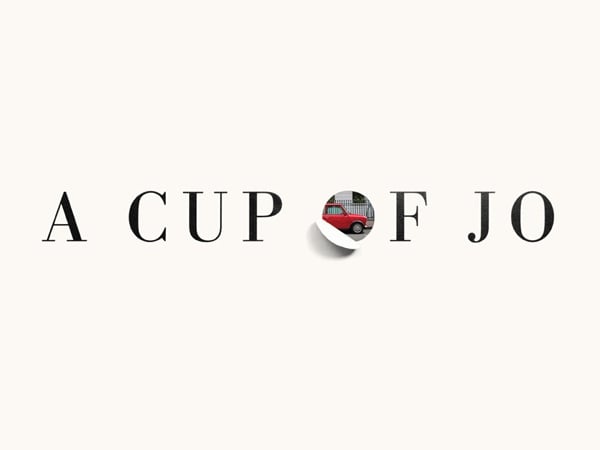 Have you seen any good movies lately? Here are four upcoming films that look great…

Beans (November 5th). The synopsis: “Twelve-year-old Beans is on the edge: torn between innocent childhood and reckless adolescence; forced to grow up fast and become the tough Mohawk warrior she needs to be during the Oka Crisis, the turbulent Indigenous uprising that tore Quebec and Canada apart for 78 tense days in the summer of 1990.” The trailer looks fantastic.

Spencer (November 5th). The description: The marriage of Princess Diana and Prince Charles has long since grown cold. Though rumors of affairs and a divorce abound, peace is ordained for the Christmas festivities at the Queen’s Sandringham Estate. There’s eating and drinking, shooting and hunting. Diana knows the game. But this year, things will be profoundly different. Spencer is an imagining of what might have happened during those few fateful days.” Early reviews say that Kristen Stewart is a revelation.

Flee (December 3rd). The premise: “Flee tells the story of Amin Nawabi as he grapples with a painful secret he has kept hidden for 20 years, one that threatens to derail the life he has built for himself and his soon-to-be husband. Recounted mostly through animation to director Jonas Poher Rasmussen, he tells for the first time the story of his extraordinary journey as a child refugee from Afghanistan.” How incredible does an animated documentary sound?

A Son (December 10th). The story: “Described as ‘a drama that expertly captures complex human emotions within their socio-cultural, historical and political context,’ A son is an intense family drama about 11-year-old Aziz who needs a liver transplant after being seriously injured during a terrorist ambush while on holiday in 2011. At the hospital, a family secret will be revealed.” Wow, the acting looks amazing.

Also, a few that we’ve talked about: Licorice Pizza and King Richard and Don’t Look Up. Plus, Sing 2 for little dudes!!!

What about you? What good movies have you watched lately? Any you’re looking forward to?

P.S. A big, juicy round up of fall recommendations, and what are your top three movies of all time?