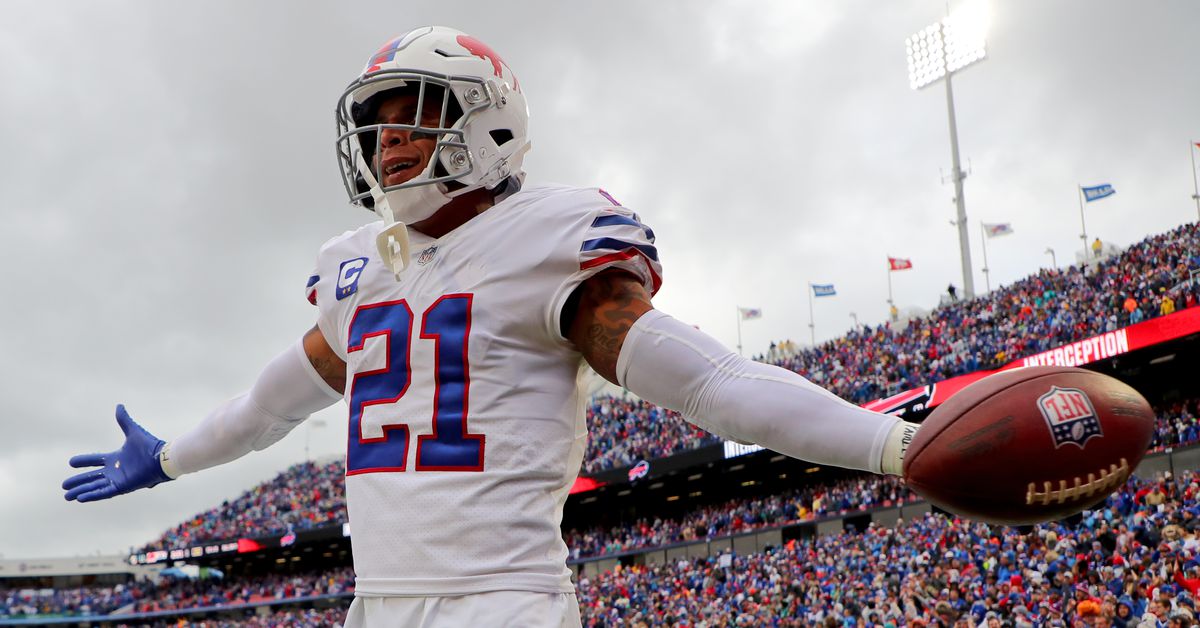 We’re entering the second half of the season, and so much is still up in the air. Week 9 is an interesting mix of some fairly unimportant games, then absolutely critical matchups that could help define the playoffs.

These are the questions I want answered in Week 9.

How ugly will Bills vs. Jaguars get?

At the risk of jinxing Buffalo, this one should be one of the most brutal games of the year to watch. The Bills are 14.5 point favorites, and that still feels way too low.

I’m waiting to see how much longer this entire disastrous Urban Meyer experiment lasts before he comes up with an excuse to leave Jacksonville. I’m kind of surprised it hasn’t happened already, to be honest, but a think a giant blowout loss to Buffalo could really set things in motion for Meyer’s exit.

That would be a great gift for the Jaguars.

Has the Battle of Ohio ever meant more?

The NFL’s “Battle of Ohio” between the Browns and Bengals tends to look like two toddlers having a slap fight most years. There’s very little reason to make it compelling except bragging rights, and even then, nobody outside of the area should care.

Things are very different in 2021. Both teams are really good, and there’s a lot on the line in terms of the second half of the year. Cincinnati desperately needs to get back on track following a crushing loss to the Jets, while the Browns need to win in order to hope to keep competing in the division and potentially make the playoffs.

That’s going to make this a really fun one to watch.

Can the Vikings do anything against the Ravens?

The Vikings have been one of the league’s biggest disappointments this season. Minnesota’s talent far exceeds what they’ve done on the field, largely because of coaching decisions that haven’t maximized their potential.

A crushing loss to Dallas in Week 8 when the Cowboys didn’t have Dak Prescott really underscored how much Minnesota has struggled. Now there’s a chance to see if this team learned anything from their passive football approach in a game against the Ravens.

Another bad outing could, and should spell the end to the Mike Zimmer era.

Will the Chiefs take advantage of their gift?

It’s been a brutal season for the Chiefs, whose defense is so terrible there’s no level of offensive brilliance that can pull them out of their rut and keep them atop the AFC West.

However, Week 9 has given them a serious gift, courtesy of Aaron Rodgers stupidity, and now KC gets to face the Packers without their franchise quarterback. This is a must-win game for the Chiefs in order to keep things together, and potentially push into the playoffs.

If Kansas City can’t pull this one out, might as well write them off.

Can the Cowboys break the streak?

One of the more bizarre trends in the NFL, the Cowboys have not beaten the Broncos since 1995. Denver has had Dallas’ number over the last 25 years, winning each of the last six game between the two.

On paper there’s no way Dallas drops this game, but weirder things have happened. I’m curious to see if history can continue.

It’s been a bad season for the Bears which has become more about development and the future than actually competing this season. Week 8 was a huge confidence builder for Justin Fields, who had the best game of his rookie season so far.

It’s critical to see Fields keep building off this improving more, and the Steelers are a really good test for this. Pittsburgh love to eat up and spit out rookie quarterbacks, and how Fields handles T.J. Watt and the Steelers pass rush will be a huge challenge.

I’m interested to see how he fares, and whether we keep seeing major leaps in the rookie’s play.