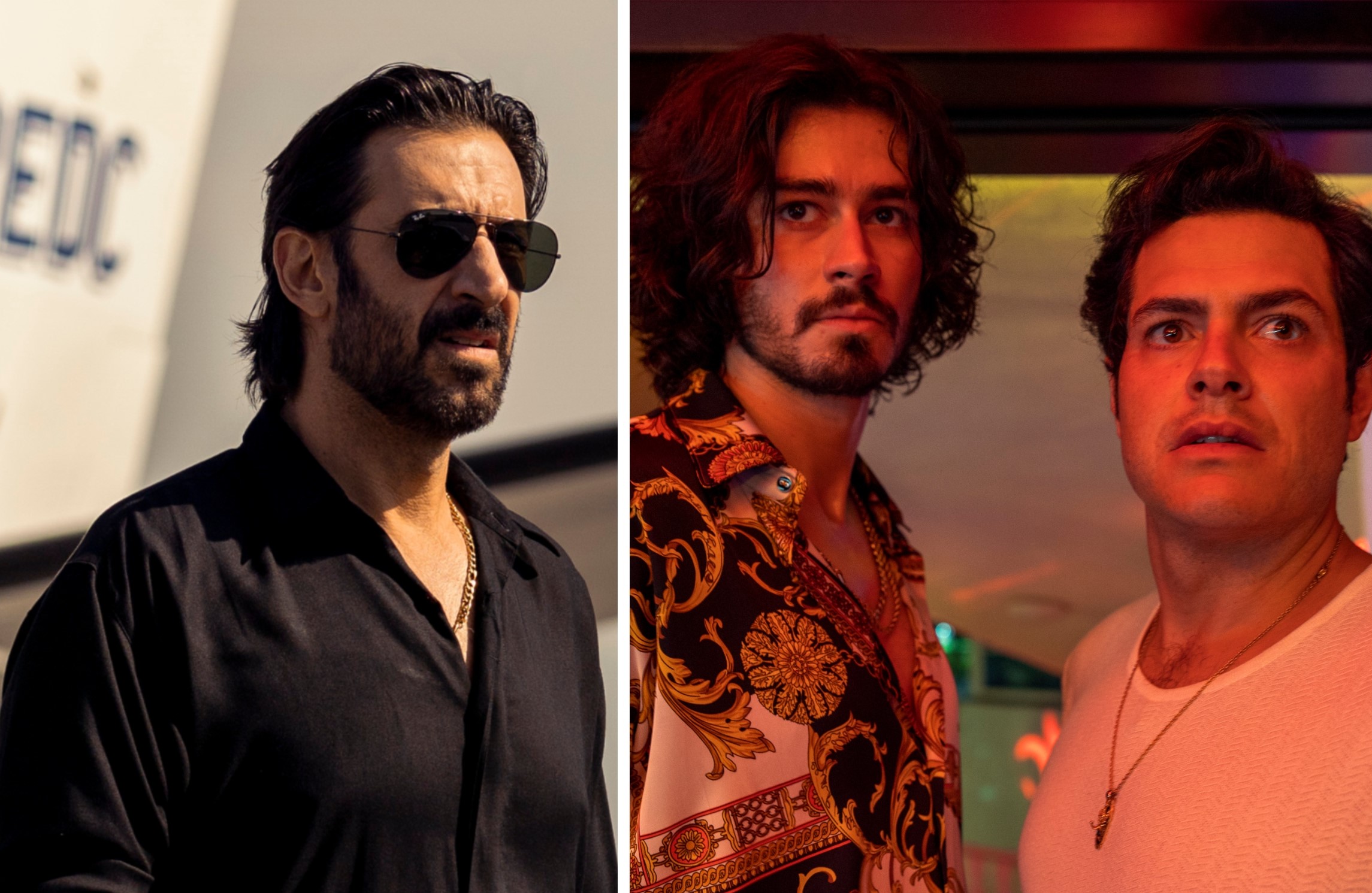 Miguel Ángel Félix Gallardo (played by Diego Luna) has been sent to prison and has left a power vacuum in his wake in Narcos: Mexico Season 3.

Gallardo’s rise and fall from power was the series’ focus for the first two seasons, but with him out of the picture it leaves the spoils of the Mexican drug trade to a slew of other characters in Season 3.

With the syndicates now split up, it’s the Juárez, Tijuana and Sinaloa cartels that take the spotlight and fight for dominance in the new season of the Netflix show.

Here, Newsweek provide a guide to the characters who play a bigger part in the new season.

At the end of Season 2, Luna’s Gallardo warned DEA agent Walt Breslin (Scoot McNairy) that he should remember Amado Carrillo Fuentes’ name, because he “could be the most powerful trafficker this country has ever seen.”

He wasn’t wrong; the real Fuentes did indeed become one of the biggest Mexican drug lords after assassinating his boss Rafael Aguilar Guajardo and taking over the Juárez cartel.

Fuentes, played by José María Yazpik in the show, became known as the “Lord of the Skies” thanks mainly to his fleet of planes that he used to move drugs across the Mexican-U.S. border.

Ambitious and power hungry, Fuentes made deals with the Cali Cartel and is said to have built a multi-billion dollar empire for himself before his death.

Run by the Arellano-Félix family, the Tijuana cartel are also one of the main players in Narcos: Mexico Season 3.

While they were a much larger faction in real life, the show hones in on three characters: Benjamín, his brother Ramón, and his sister Enedina.

Benjamín (played by Alfonso Dosal) has been the leader of the cartel since their early collaboration with Gallardo in Seasons 1 and 2, while Ramón (Manuel Masalva) is the muscle.

Enedina (Mayra Hermosillo), meanwhile, was introduced in Season 2 and is as ambitious as her brothers when it comes to building the largest, most powerful cartel in the country.

Sinaloa is where Gallardo made his start, and the people who took over the faction from him will no doubt be well known to viewers by now.

But arguably the most famous member of the cartel is Joaquín “El Chapo” Guzmán (played by Alejandro Edda), who has become an infamous figure in history thanks to his many prison escapes and takes center stage in Season 3.

The war that broke out between the Sinaloa and Tijuana cartels, and El Chapo’s role in it, also plays a significant part in the new season.

Why is Narcos: Mexico focused on these three cartels?

Speaking to Newsweek, showrunner Carlo Bernard explained that it was “part of the design” to split the focus between these three groups in the final season as a way to represent the larger, overall impact of drug trafficking.

“We transitioned from more of a two-hander kind of storytelling in seasons one and two to something that felt like a broader canvas, and it was definitely a challenge to balance all the storylines,” Bernard explained.

“It was interesting to do, sometimes you don’t want to touch on every single storyline in every episode, so that was an interesting balance to know this is going to be a big Amado episode.

“But, in general I think for me it was really an exciting challenge to increase the size of the canvas for the show, it felt like that would be the way of mirroring the way drug trafficking in general has cast a bigger and bigger shadow over society at large.

“So it felt like incorporating other voices and characters, some who aren’t necessarily directly involved in drug trafficking but directly impacted by it, so that was sort of a part of the challenge of this season.”

Narcos: Mexico Season 3 will be released on Netflix on Friday, November 5.