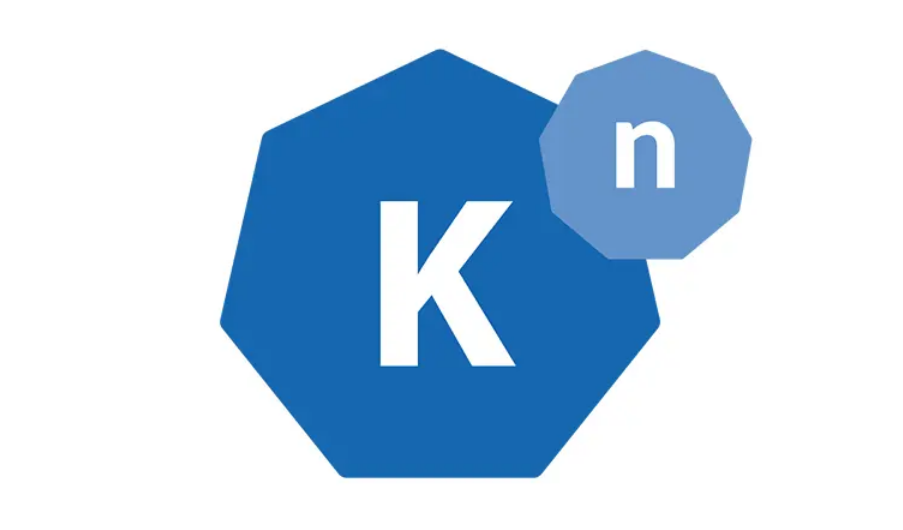 TriggerMesh is one of the top contributors to Knative, which was first developed at Google LLC and provides components for deploying, running and managing serverless, cloud-native applications on Kubernetes.

Serverless apps, where public cloud providers manage the underlying infrastructure, have the unique ability to scale up and down automatically in response to events without the need to spin up extra computing resources manually. This can be of massive benefit because it frees companies to focus on other tasks. Knative was built to help them take advantage of the serverless model with modern, container-based applications that can run on any kind of computing platform.

TriggerMesh said it will now support Business Edition customers’ own conformant Knative installations, while Enterprises users of its platform will get access to TriggerMesh’s own supported Knative distribution.

Knative is the main technology that powers the TriggerMesh Integration Platform, which is used by enterprises to link together applications running in different clouds and on-premises data centers. Integration is important, because most business applications need to integrate with other apps to perform business tasks.

For example, a sales analytics application will need to pull purchase records from a customer database to generate revenue forecasts. To enable that interaction, developers would traditionally build an integration between the two different apps. But building integrations for each app would be incredibly time-consuming, so platforms such as TriggerMesh provide an easier option.

The TriggerMesh Integration Platform has dozens of ready-made integrations for public clouds such as Amazon Web Services, popular SaaS apps such as Slack, databases and other tools. So, companies can simply grab the pre-built integrations they need to link together the different apps they use, no matter what environment they’re running in.

By building its platform on Knative, TriggerMesh said it can take an event-driven approach to application integration. It can consume messages from various sources, such as AWS Structured Query Service or Google Storage, filter and transform them, combine processing capabilities with serverless functions and connect with message sinks such as Elasticsearch, AWS S3 or Apache Kafka.

TriggerMesh co-founder and Head of Product Sebastien Gosguen said the Knative 1.0 release is a “huge milestone.” “TriggerMesh makes use of Knative, so naturally we are now offering support for its GA version,” he added.

Today’s release of Knative 1.0 adds some useful new capabilities, giving customers the ability to stand up scalable, secure stateless services in seconds. It comes with a more focused application programming interface with higher-level abstractions for common application use cases, plus pluggable components so companies can bring their own logging, networking, monitoring and service mesh tools.