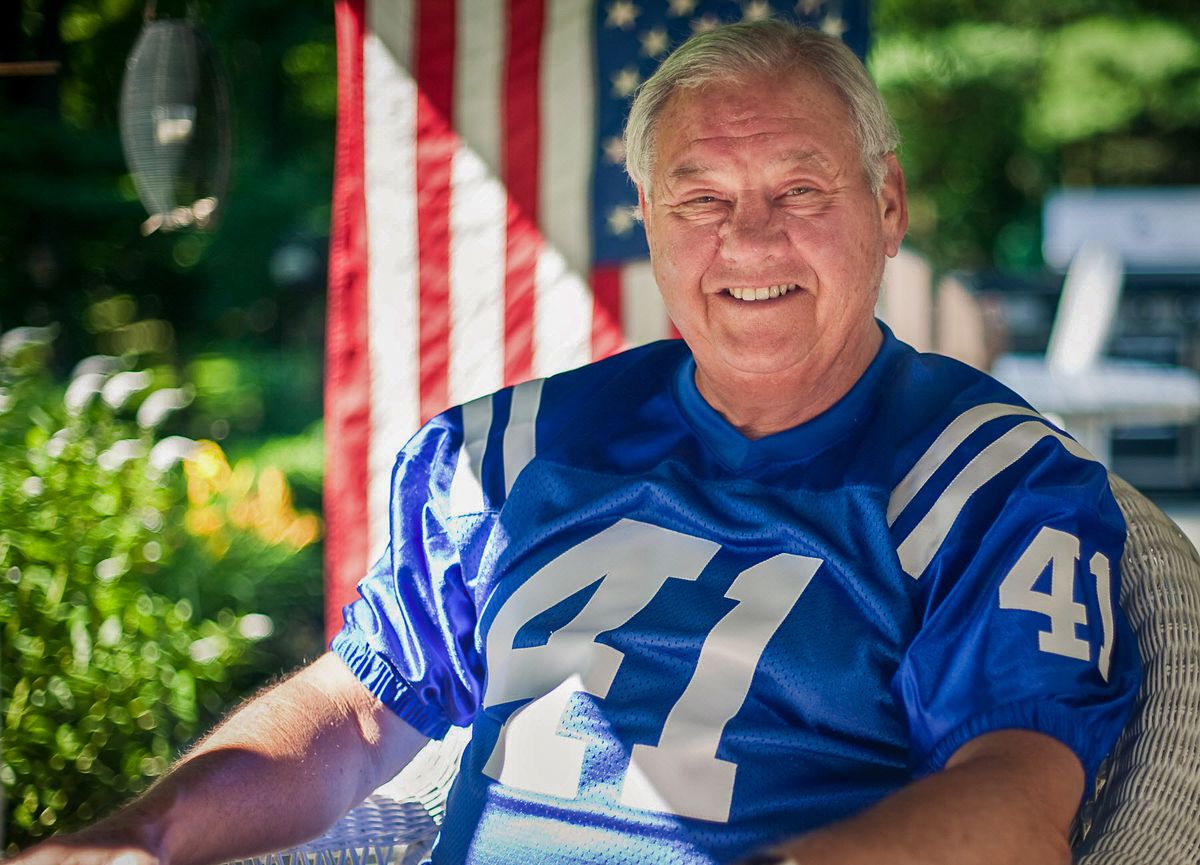 He is best remembered for his time at quarterback late in 1965, when the playoff-hopeful Colts lost both Johnny Unitas and his backup, Gary Cuozzo, to injuries on successive weeks. In went Mr. Matte, who hadn’t taken a snap since college. First, while wearing a wristband “cheat sheet” listing plays for a streamlined offense, he led Baltimore to a 20-17 upset of the Los Angeles Rams, rushing for 99 yards. Then, in a playoff for the Western Conference championship, Mr. Matte led the Colts (10-3-1) against the favored Green Bay Packers.