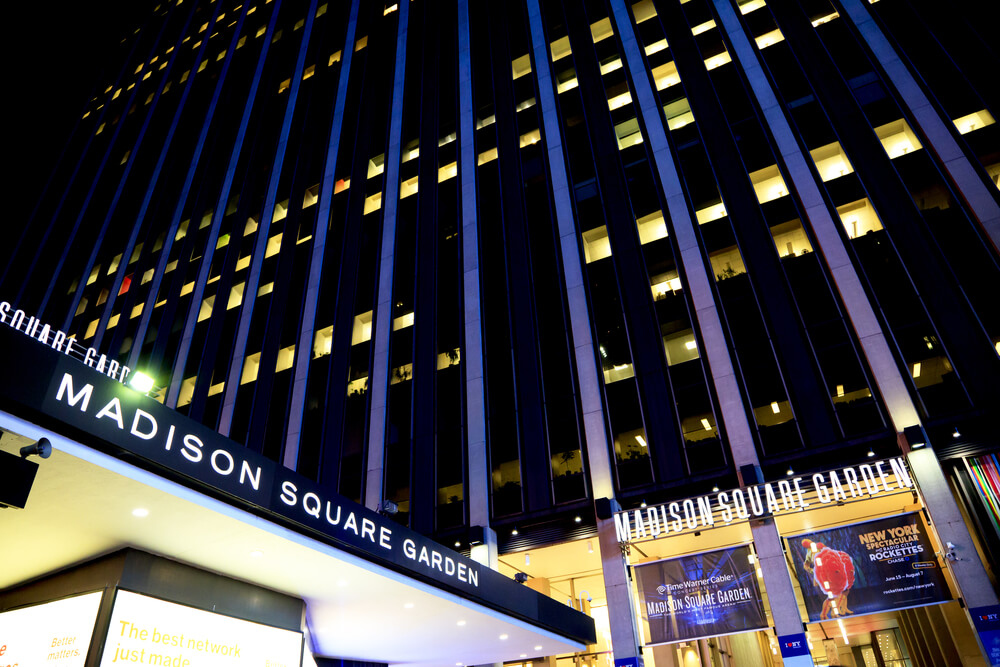 The new NBA season is well and truly underway, and we’ve already seen plenty of top basketball action. At TSFJ, we’re going to keep you up to date with all of the NBA season, and that starts right now! Tonight, we will see the Indiana Pacers host the New York Knicks.

The Indiana Pacers had a fairly difficult start to the new NBA season, losing their first two games. Not only that, but the Pacers lost both by just one point. In the season opener, Indiana lost to Eastern Conference rivals the Charlotte Hornets, before a 135-134 loss to the Washington Wizards. In their third game, the Pacers managed to secure their first win on the board, thanks to an overtime win against the Miami Heat. Then, with four losses on the bounce, the Pacers managed to get a win in their latest game against the San Antonio Spurs, winning 131-118.

Unlike their upcoming opposition, the New York Knicks have had a contrastingly positive start to the new campaign. In the Knicks’ season opener, a 138-134 home victory against rivals the Boston Celtics was enough to get them on the board, before a win against the Orlando Magic in their second. However, Magic were out for immediate revenge and beat the Knicks in the next matchup. With three wins on the bounce, New York are currently third in the Eastern Conference heading into the game against the Pacers.

According to the bookies, the Indiana Pacers are slight favorites heading into this afternoon’s matchup! As it stands, here are the moneyline odds for the teams (according to BetMGM):

As well as the standard moneyline odds, there’s plenty more betting markets for you to select for the Knicks vs Pacers, along with all of the NBA matchups coming your way! Check out our very own CaptainGambling’s bookmaker reviews to find every online betting site to find an extensive selection of NBA betting odds!

When we look at this particular matchup, unlike the bookmakers, we’re tipping the New York Knicks to win tonight! Despite being underdogs, it’s only a slight difference between the odds, and it continues a similar trend across a number of online sportsbooks.

If you’re looking for the latest NBA betting tip, then you’re in the right place! With BetMGM – today’s leading online US bookmaker – you can get odds for the New York Knicks to win with a winning margin of 1-5 points at odds of +425 – take advantage today!

Jordan Noble is a writer that really enjoys discussing anything in and around the world of sports. He’s in his element when talking about sports, and has an ever-growing portfolio of sports news, features and reviews. When he’s not writing, you’ll find Jordan playing football – American football, that is.

He knows Manchester United are the biggest club in the world. He says that it’s just straight up facts. He loves a fight, whether that’s inside an octagon, or between the ropes, he’ll be interested.