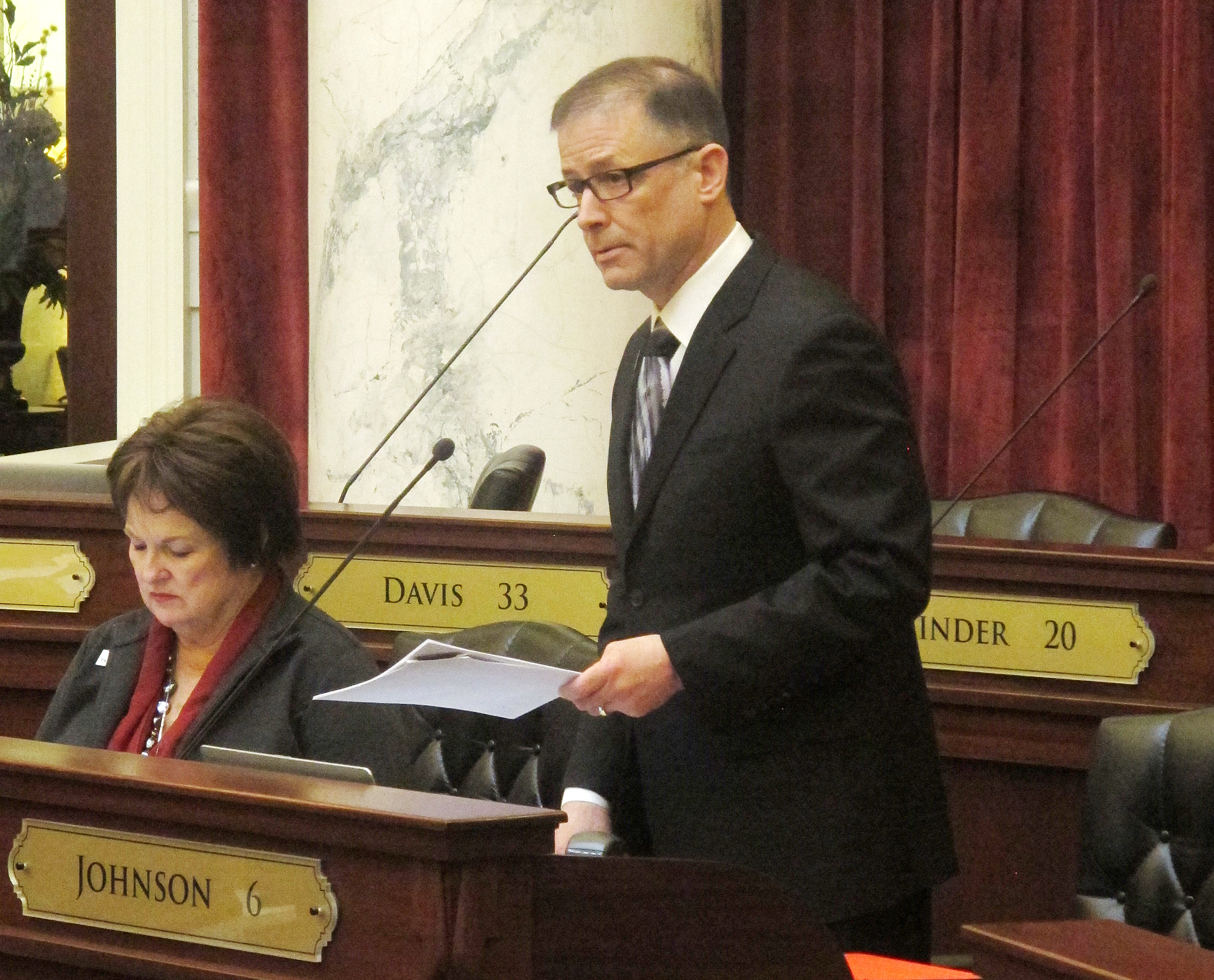 One Idaho state senator now has an extra title: mayor.

Republican Dan Johnson ran for mayor in Lewiston, Idaho, and won 52 percent of the vote this week. He is also in his sixth and final term in the Senate after saying he won’t seek re-election. To adequately schedule his time, he plans to hire substitutes to assist him in the Legislature.

While Johnson is in a unique position, the substitution practice is not uncommon.

“Every legislator designates three substitutes, so it’s very common for legislators to have assistants sit in for them,” Johnson told The Lewiston Tribune after the election. “Every legislator does it, so I plan to use that to help me transition.”

It was not the only significant result of the election in Lewiston. Residents also voted to transition to a strong-mayor system after decades of a city council-city manager government. Once the new government structure is in effect, a city assistant serving Johnson will be hired.

The new mayor will see his salary drastically increase. Currently getting $20,000 as a state senator, he will receive $80,000 as the mayor of Lewiston.

Most Idaho cities use the strong-mayor form. The change means that City Manager Alan Nygaard, whose salary with benefits are about $220,000, will see his job eliminated.

The part-time Legislature typically meets for about three months starting in January. Johnson plans on being at the Statehouse in Boise when the Legislature convenes for its regular session on January 10.

The House never officially adjourned earlier this year, though the Senate did. Republican House Speaker Scott Bedke has said the House will meet November 15.

Republican Senate President Pro Tem Chuck Winder has indicated the Senate will likely meet as well to consider legislation banning COVID-19 vaccine mandates by the federal government and private employers. The legalities of the Senate returning after officially adjourning are unclear.

“The House indicated it will go back, but the Senate hasn’t made the decision,” Johnson said. “There is a good possibility we will be joining them down there yet. But we have immediate things to cover, and I anticipate I will have a lot of discussions with city council members in the next months.”