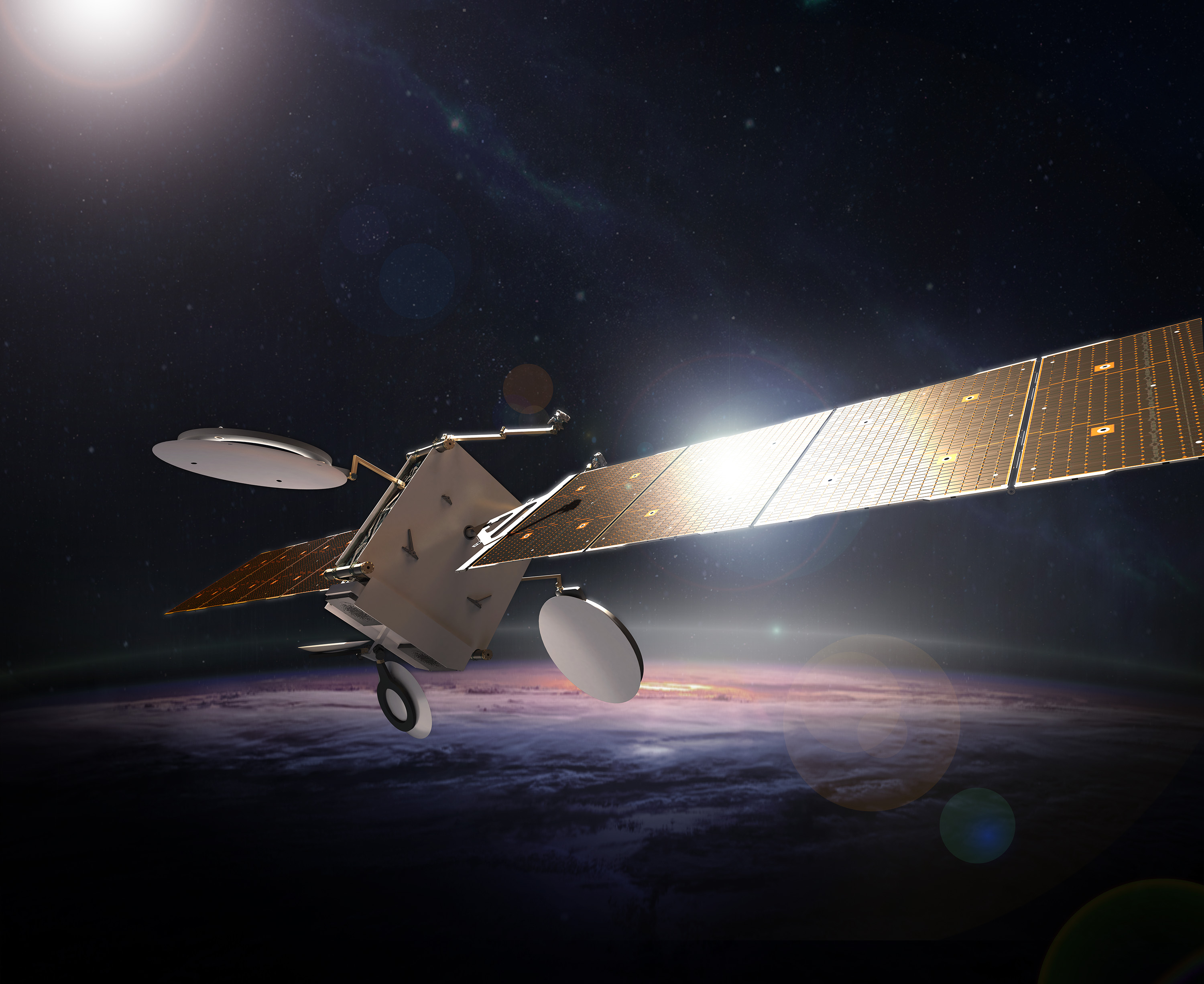 The Federal Communications Commission has authorized Boeing to put 147 satellites in orbit for a broadband internet constellation, adding to a list of competitors including Amazon, OneWeb and SpaceX.

Boeing’s constellation was proposed in 2017, but it took four years for the FCC to iron out the technicalities surrounding the plan. Most of the satellites will circle the globe at a height of about 650 miles. Fifteen of them will go into highly inclined orbits at an altitude between 17,000 and 27,500 miles.

To comply with the requirements laid out in the FCC’s order, half of the satellites will have to be launched by 2027, with the rest in place by 2030.

Boeing’s aim is to provide high-speed satellite data services to consumers on a global basis — echoing the goals set for SpaceX’s Starlink service, OneWeb’s constellation and Amazon’s Project Kuiper, among others. SpaceX is currently leading the pack by providing limited service via more than 1,600 satellites. OneWeb is due to begin limited service this winter, and this week, Amazon asked the FCC to authorize the launch of its first two prototype satellites next year.

“Advanced satellite broadband services have an important role to play in connecting hard-to-serve communities,” she said. “We are committed to a careful and detailed review of all such applications and I thank the International Bureau team for their work completing this first round of NGSO [non-geostationary orbit] applications.”

Boeing had sought the FCC’s clearance to use a variety of V-band and Ka-band frequencies for satellite-to-satellite communications, but in response to objections lodged during the regulatory process, the FCC cleared only a limited set of V-band channels. The commission said the other channels weren’t internationally approved for space-to-space links.

Some of the requested frequencies would have been used to connect with satellites outside the Boeing constellation.

Boeing’s ambitions for providing broadband access from low Earth orbit first came to light in 2016. Back then, Boeing was planning a more extensive constellation that would grow from nearly 1,400 satellites to twice that number.

In 2017, rumors coursing through the satellite grapevine suggested that Boeing might be partnering with Apple on satellite broadband internet service, but those rumblings have gone quiet in recent years.