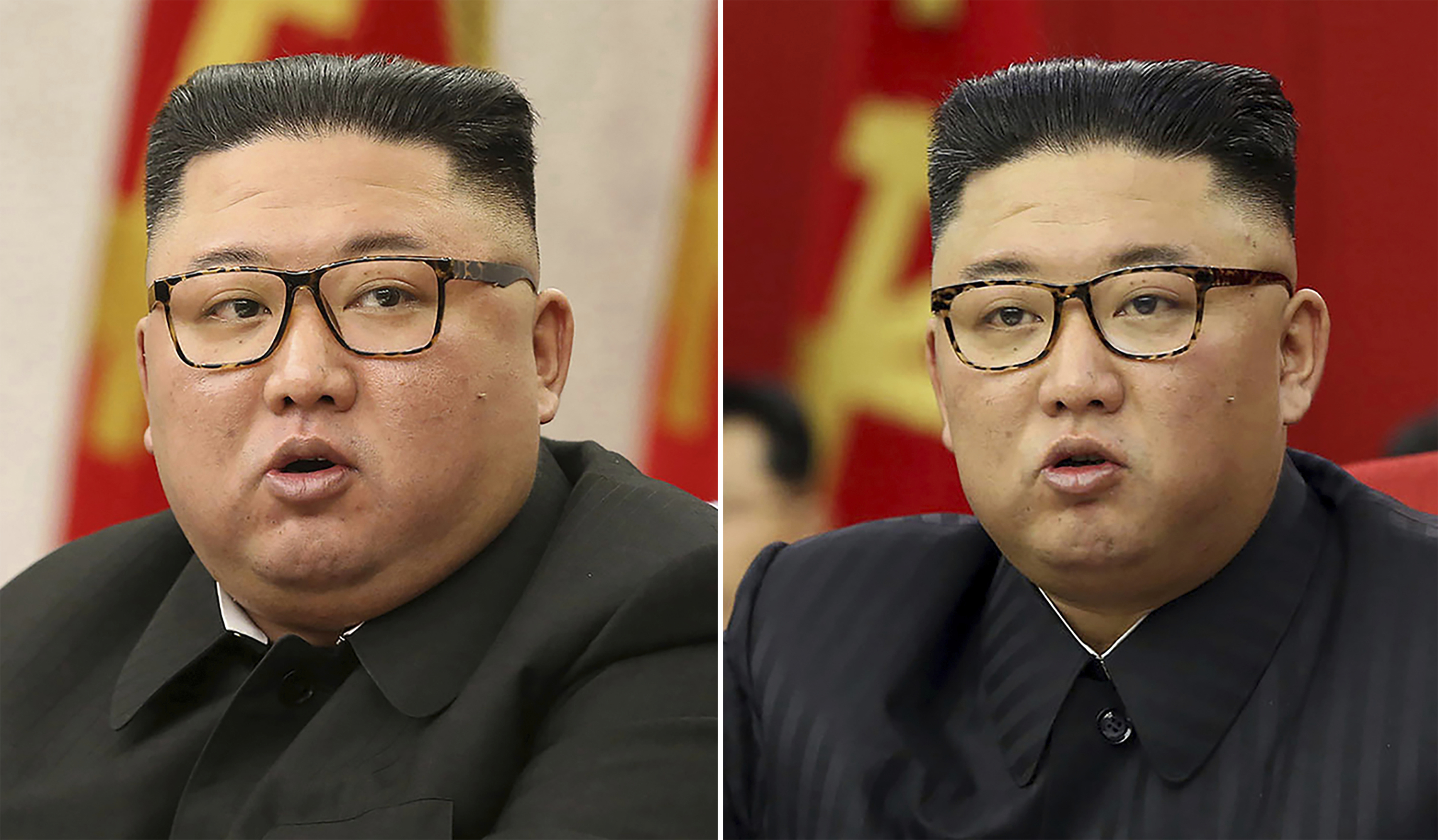 North Korea has a money problem in addition to economic hardships caused by the pandemic, the Associated Press reported.

As trade with China is down two-thirds compared to last year, North Korean leader Kim Jong Un is forced to navigate issues of increased prices of goods, shortages of medicine and supplies, and lack of imports.

Among the shortages are paper and ink. Without them, North Korean officials have had to issue temporary currency for the country to use.

The lack of goods such as medications and essential supplies have accelerated the spread of diseases such as typhoid fever. The reduced trade has limited industrial activity and encouraged a push from officials to increase production. Due to excessive factory operations, a major fertilizer plant exploded in August.

Kim recently lost about 20 kilograms (44 pounds) but remains healthy and is trying to boost public loyalty to him in the face of the economic problems, South Korea’s spy agency told lawmakers Thursday.

The National Intelligence Service gave the assessment during a closed-door parliamentary briefing, saying it used artificial intelligence techniques, an analysis of super-resolution video of Kim and other methods to investigate Kim’s condition, said two lawmakers who attended the session.

Kim’s health has been a focus of keen outside attention in recent months because he has appeared noticeably thinner in state media photos and videos. Kim, 37, hasn’t publicly anointed a successor and some experts say an abrupt incapacitation could trigger chaos in the impoverished nuclear-armed country.

Despite Kim’s thinner appearance, longtime North Korea observers have said Kim has no apparent health problems and his weight loss is likely the result of his efforts to improve his physique. They noted that he has continued his regular public activities and no unusual developments have been seen in North Korean videos.

But unconfirmed rumors about him have continued to appear, with one tabloid claiming that recent public appearances used an impostor. The NIS dismissed that report as groundless, lawmaker Kim Byung-kee said.

He said the NIS told the parliamentary session that Kim’s weight has fallen from about 140 kilograms (308 pounds) to 120 kilograms (264 pounds). The NIS has previously said Kim is about 170 centimeters (5 feet, 8 inches) tall.

It said Kim has been engaged in public activities for 70 days so far this year, a 45 percent increase from the same period last year.

The lawmaker said the NIS found that Kim had photos of his late father and grandfather—who ruled North Korea before him—removed from a Workers’ Party conference room.

Another lawmaker, Ha Tae-keung, quoted the NIS as saying North Korea has begun using the term “Kimjongunism,” a political ideology named after Kim Jong Un that is independent of existing ideologies named after his father and grandfather, “KimJongilism” and “Kimilsungism.”

The NIS corroborated recent reports by the World Health Organization that North Korea is beginning to ease its tough COVID-19 border restrictions to receive outside help.

The western North Korean seaport of Nampo is now “saturated” with supplies from the outside world after authorities recently began allowing increased maritime transport and the entrance of medical supplies, according to the NIS. North Korea is preparing to open another seaport in the northwest, Yongchon, to handle the increased supplies and is also considering restarting rail transport with China and Russia, it said.

North Korea has yet to report any cases of the coronavirus. While experts have questioned its claim of a perfect record, Ha said the NIS has yet to see any signs of a major COVID-19 outbreak.

Despite its severe virus-related border controls, North Korea hasn’t shown the same kind of urgency for vaccines, as mass immunizations continue to be delayed amid global shortages.

Ha said North Korea has rejected outside offers of Russian and Chinese vaccines. Kim, the lawmaker, said the NIS has determined North Korea also hasn’t shown interest in obtaining Pfizer vaccines, which would require negotiations with the drugmaker and the U.S.

Analysts say North Korea could be uneasy about international monitoring requirements that would be attached to vaccines it receives from the outside world. There are also views that Kim Jong Un has domestic political motivations to tighten the country’s self-imposed lockdown as he calls for unity and tries to solidify his grip on power.