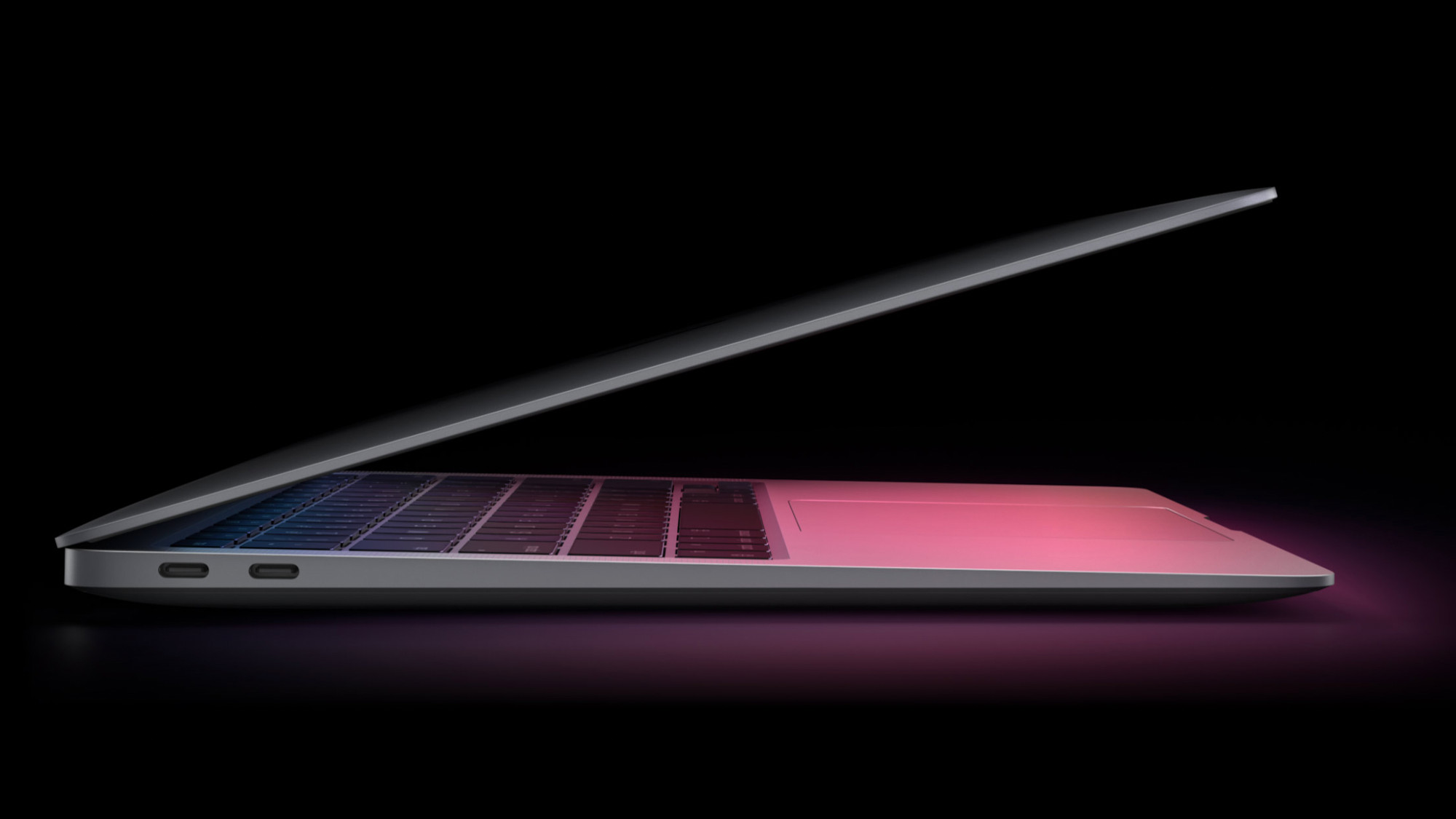 Apple, Google, and Samsung all have press events scheduled for next week. But we’re expecting the most exciting announcements from the first two. Apple should unveil redesigned MacBook Pro models and the AirPods 3 on Monday. Google will follow with the Pixel 6 on Tuesday — a foldable Pixel phone might also be teased. But the undisputed stars of these press conferences will be the new processors. The 2021 MacBook Pros will introduce Apple’s M1X System-on-Chip (SoC). Google will also debut its own custom processor for mobile devices — the Tensor SoC that it developed with Samsung.

You can tell these are massive developments in the tech world because Intel and Qualcomm are already freaking out in new social media attacks against Apple and Google.

We’ve seen Intel attack the M1 Macs all year long via ads meant to highlight the advantages of PCs over Apple’s computers. All those campaigns backfired spectacularly. The M1 MacBook Pro and Air received praising reviews for battery life and performance. And people have reacted negatively to all of Intel’s ads online.

The last one came in just a few days ago, and the results were similar. It’s not a surprise to see Intel double down on its attacks against Apple right now. The M1X MacBook Pro is one of the most anticipated products of the year. The M1X chip will deliver significant performance improvements over its predecessors, according to leaks. And the M1 is already crushing Intel in benchmarks.

Intel took to Twitter on Thursday, asking “former Mac users” to detail what made them “#GoPC.” Intel reran parts of the moments in its most recent attack on Apple before the comments started coming in. Unsurprisingly, it all backfired again. It’s as if Intel is oblivious to the reactions its anti-Mac ads get online. Or it likes people to make fun of its brand. In which case, here are the first five reactions to Intel’s question:

We get it. Breakups are hard.

Intel was what made go Mac 14 years ago. Apple silicon is what keeps me on the Mac today. Spend your energy on getting good products out for a good price, not cringy campaigns.

Please stop this, I honestly feel like I’m going to die from the level of cringe.

I used both, when I sold my Macbook and bought an hp laptop…
I don’t think I’d ever make the same mistake and go back to Macs, not ever!!

The real reason why Intel is so afraid of Apple’s M-series SoCs is that it can’t keep up with Apple at this point. Moreover, the M1 inspired other companies to develop their own ARM chips that could power PCs. Companies like Google and Samsung happen to be working together on the Pixel 6’s Tensor chip. And they all threaten Intel’s market share in the Windows PC business.

Separately, Qualcomm is also showing signs of fear. It might not have mounted a massive anti-Apple campaign as Intel did, but the company is taking hits at Google in the most passive-aggressive way. Qualcomm hasn’t specified what company it’s targeting with its tweet above. It can’t be Apple because Apple created its own SoC years ago rather than using a Snapdragon. And the A-series chips in the iPhone have always been leaders in the industry. It’s the A-series chips that allowed Apple to create SoCs like the M1 and M1X powering MacBooks.

It can’t be Samsung either, as Samsung has been using its Exynos SoCs in some of its Galaxy flagships for years. Samsung continues to be a Snapdragon customer. But that might not last very long given that Samsung has its own big ambitions for mobile processors.

Google is the only one left. That’s the company that’s about to dump Snapdragon from its Pixel phones. Twitter users have reacted promptly — again, here are the first five replies Qualcomm’s tweet got:

It’s not too late to delete this

It’s NOT a good idea to ironize,when this year you bring a MICROWAVE chip, inside every flaghip of the planet …

It’s NOT a good idea to ironize,when this year you bring a MICROWAVE chip, inside every flaghip of the planet …

When you see overeating stuff like s810 or s888, plus the fact that you are not competent enough to support drivers updates to chipset that have more than 3 years, it’s normal.
They won’t beat you in sheer power but absolutely destroy you in AI, which is the future. pic.twitter.com/CSr4CdRZQG

Nice try, but if anyone knows what “Snapdragon” is, they also know you guys make it hard to support a phone longer than 2-3 years. Provide longer SOC support.