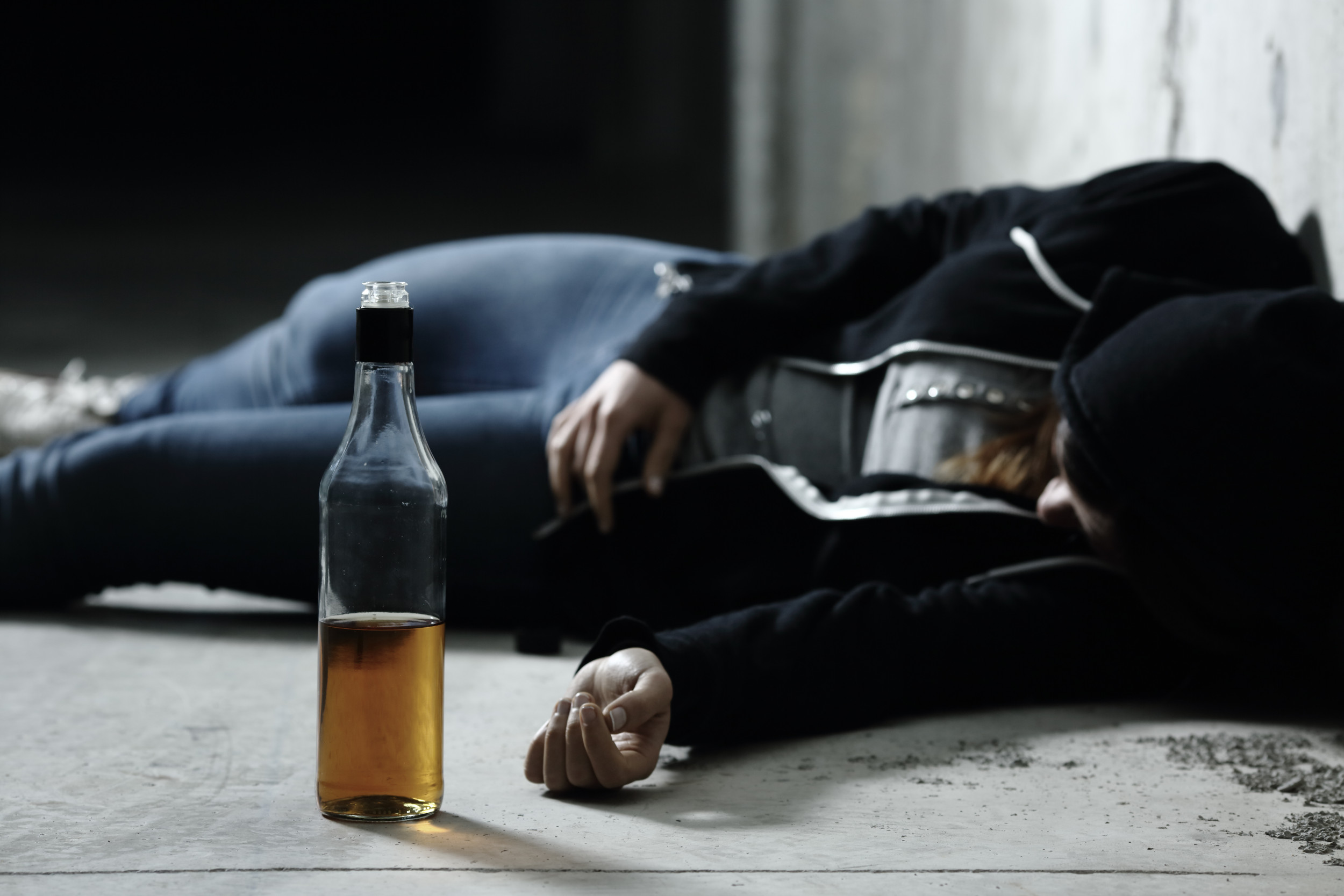 Fresno County’s Child Protective Services in California has admitted that understaffing and an overwhelming number of homeless children have led to kids in its custody staying in the agency’s main office building, sleeping on its floors and peeing in bottles.

Fresno County Administrative Officer Jean Rousseau apologized to the children after their living conditions were revealed in a report in The Fresno Bee. The children in the building are awaiting new homes after being disowned from their biological and foster families.

“When I saw the conditions in the office, when I saw the mats being used as beds, I said, ‘This is unacceptable.’ I should have known earlier, and we’re going to rectify it immediately,” Rousseau said, according to the Associated Press.

Members of the Service Employees International Union 521 labor union, which represents social workers, said that the children’s living conditions in the building resulted from an understaffed office. Children’s cases have begun piling up, the union said, as the agency’s staff feels overworked and undervalued.

The union also said that the poor training and retention of staff resulted in the current situation, endangering the safety and well-being of children in the agency’s care, the Bee reported.

The children are brought to the building until workers can find a new home for them, according to Lorraine Ramirez, a social worker with Fresno County Department of Social Services’ child welfare agency, told the Bee.

Children can stay in the office from a few hours to several weeks. While there, the kids get fed fast food, share one restroom and may not get any showers, Ramirez added.

“Our department is not a good parent,” she said. “The conditions that the kids are staying in is not tolerable, it’s inhumane. If that was my grandchild or my child in there, I would be totally upset.”

A lack of emergency shelters and alternative housing options have contributed to the situation. New state laws passed in 2018 significantly reduced the placement options for the “most challenged youth,” an August report from Fresno County Department of Social Services said. A lack of federal funding has also contributed to the issue.

“Some of these youth exhibit disruptive, destructive and/or violent behaviors while at the CWS office and thus require additional supervision beyond what is currently provided,” the August report said. These behaviors include breaking office items, threatening workers and stealing keys to county vehicles, Ramirez said.

Kids with behavioral issues are sometimes referred to the police and placed in temporary mental health care facilities for 72 hours. But they return to the office building afterward.

Since reports of the living conditions first went public, staffers have purchased cots and inflatable mattresses for the kids sleeping in the office building.

“The reality is at the UMC campus facility, it’s against the law. It’s not a licensed facility,” Rousseau said, according to the Bee. “It’s not licensed by the state, but we have no choice. We have no place to take these young folks.”