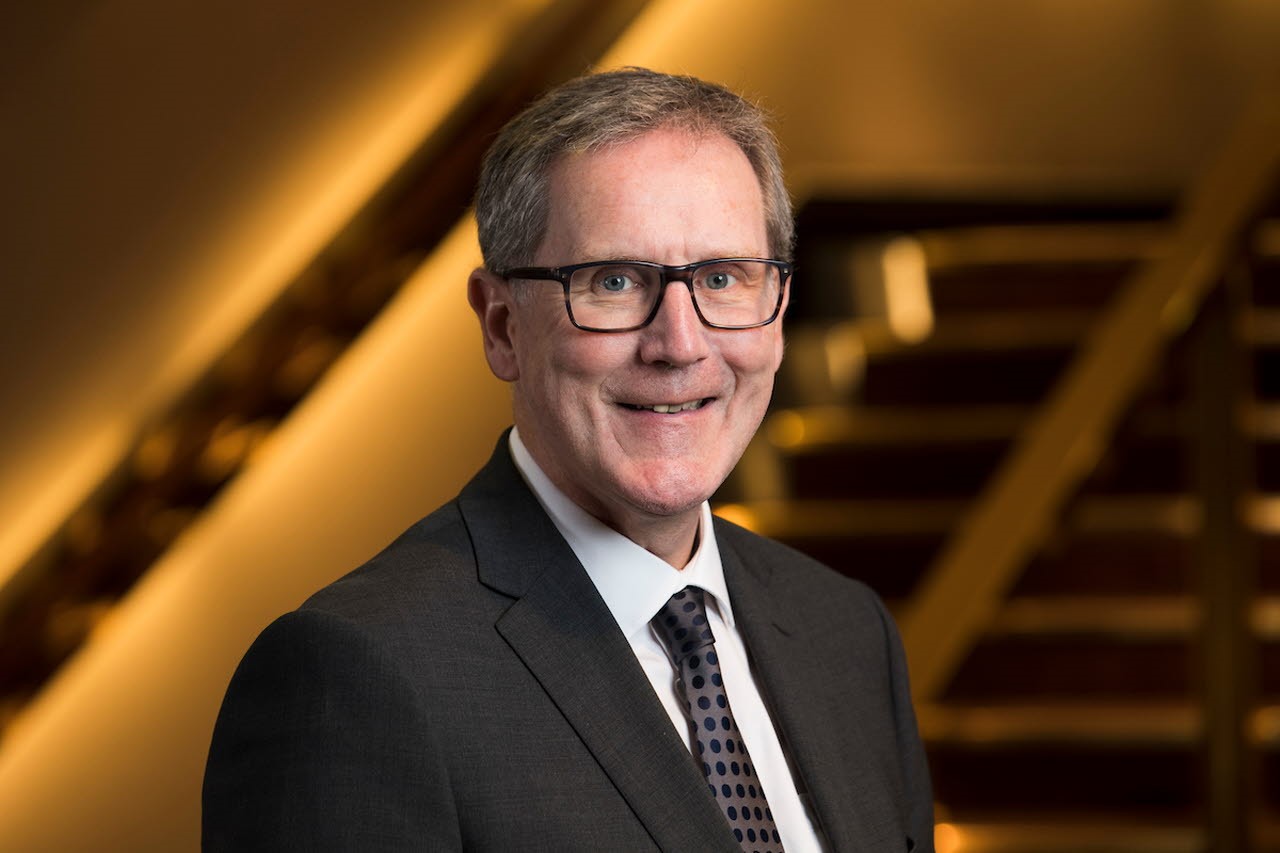 The Royal Institution of Chartered Surveyors (RICS) has revealed its new leadership team and named Richard Collins as its new interim chief executive.

Collins will replace Sean Tompkins, who stepped down as CEO of RICS last month following the publication of the governance scandal report.

All three appointments will remain in their posts for up to 12 months to lead RICS in carrying out the reforms recommended by Levitt in her report, which include an external review into the body’s future purpose, governance and strategy.

Collins, who has had a previous career in the justice sector, was awarded an OBE in 2009. He joined RICS in 2019 as executive director.

Collins said: “RICS members make critically important contributions to the economic life of every country in which they practise; they advise and support businesses and consumers; create wealth and address the real problems people encounter in their daily lives. They do this with skill and expertise, with professionalism and with innovation and commitment. They, and the members yet to join RICS, have a critical role to play in meeting the current and future challenges facing the natural and built environment.

“Every one of these members deserves an institution in which they can have pride, which listens to them, which supports them and which, with their consent, sets and enforces standards in the public interest, which are relevant and a badge of high quality for markets and consumers across the globe.

“I am looking forward to working with members, council and the institution’s talented and committed people to put the Institution back where it should be: an example of the best that a professional body can be. I am grateful to Governing Council for the opportunity to work with it to meet this challenge, and to deliver the fundamental changes needed.”

Maclean, who has acted as a spokesperson for the RICS during its public response to the Levitt report, is the chairman and managing director of CBRE’s Middle East division, which he set up in 2005.

He also serves as the Scottish government’s trade envoy to the UAE.

Maclean commented: “I am honoured to have been given the responsibility of continuing to lead Governing Council at this important time in the Institution’s history. We are moving quickly and decisively to take the actions we promised after the publication of Alison Levitt QC’s review and the elected members of Governing Council have used their authority to ensure continuity of leadership while the forthcoming external review takes place.

“This is a generational opportunity for RICS to modernise and to ensure that we remain relevant to our members, the public and the industry and deliver value to all our stakeholders.

“We are committed to collaborating more closely with members and firms to deliver positive outcomes in the public interest.”

Regan is a director at Savills in Ireland and has practised for more than 30 years, working across a range of sectors in Dublin and Cork including asset management, commercial lettings and sales.

She said: “I am committed to working with the Management Board and the Executive team to rebuild a robust, fit for purpose Institution for members based on the values outlined by Governing Council.”