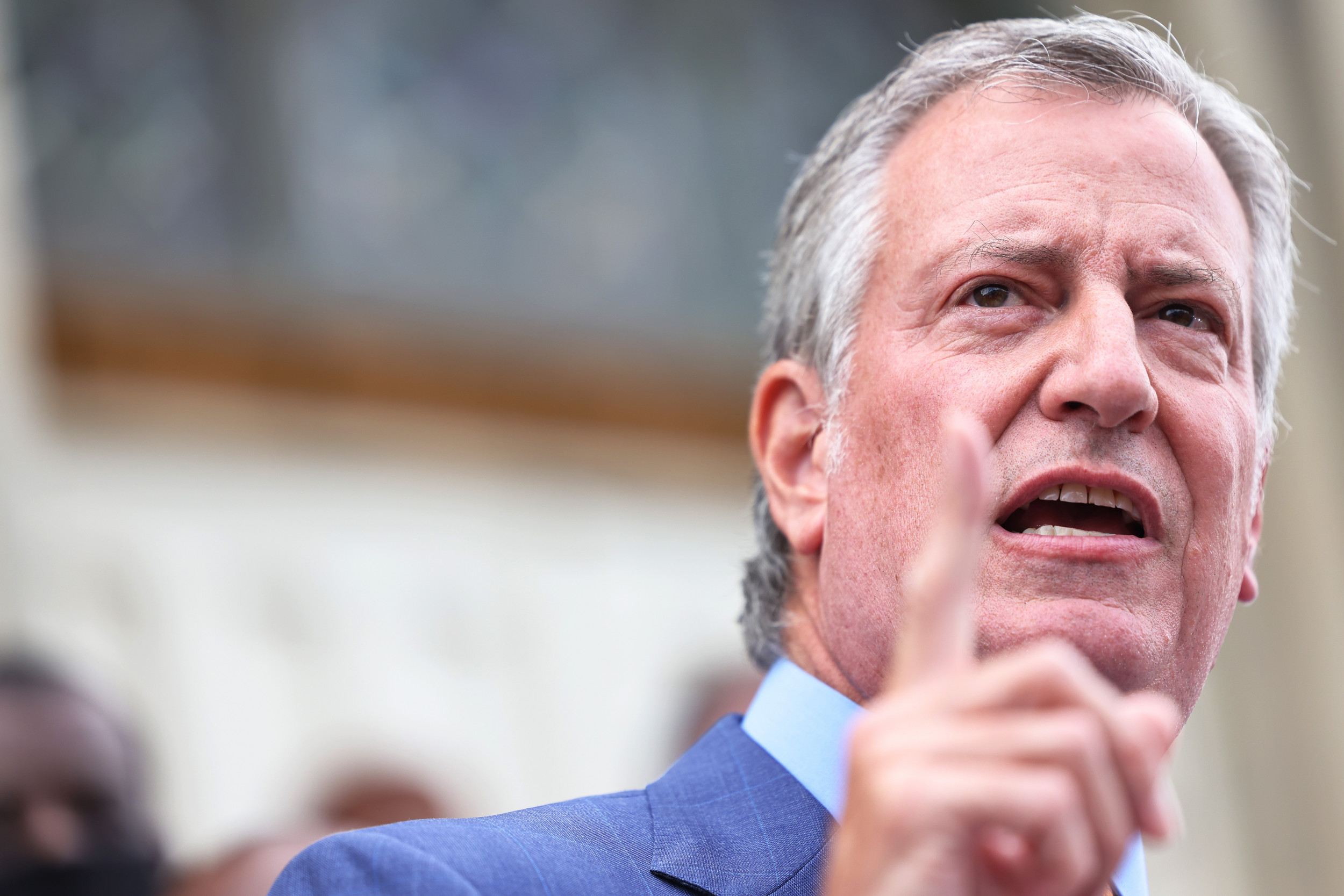 Margaret Garnett, head of New York City Department of Investigation (DOI), resigned a week after the agency released a report about Mayor Bill de Blasio‘s improper use of his security detail.

Garnett will be joining the Southern District of New York as Deputy U.S. Attorney starting next month, according to a statement released by the Justice Department on Wednesday. According to The New York Times, she is set to leave the DOI on November 10.

On October 7, the DOI released a report about the way de Blasio allegedly “misused” his security detail for personal and political purposes. The report comes after a months-long investigation that the DOI launched in August 2019.

According to the detailed 49-page-report, New York Police Department (NYPD) Inspector Howard Redmond, who is in charge of the mayor’s family’s security detail, “actively obstructed and sought to thwart this investigation, frustrating DOI’s efforts to learn the full facts regarding these allegations.”

In one instance, at least one EPU member helped de Blasio’s daughter Chiara move her belongings from her Brooklyn apartment to Gracie Mansion.

Garnett said in her resignation letter that she joined the Department of Investigation “at a time of crisis,” Gothamist reported. She also said that she accepted her role “on the condition that I would be permitted to exercise DOI’s lawful authority guided only by my independent professional judgment and the public interest.”

During a press conference last week, Garnett noted the way de Blasio improperly used his security detail in serving his family, including his son Dante.

“In practice, what is happening is that, you know, it’s not security; it’s essentially a concierge service, primarily for Dante,” she said, according to the New York Post.

In an interview with NY1 last week, Garnett said: “When you see a pattern of conduct and a culture that public resources are available for your personal benefit, that’s incredibly destabilizing to good government, it’s not a good use of the public’s money, and things can often snowball.”

Meanwhile, de Blasio pushed back against the DOI’s investigation. He told WNYC host Brian Lehrer last week that the report was “unbelievably inaccurate and unfair.”

“There’s nothing that was violated here. There’s no written guidance that was violated. There’s, in fact, potentially a much clearer need for written guidance,” the mayor said. “It was nothing done wrong. In fact, I very consistently put the public interest first and did what was appropriate. And every effort to explain that, and document that, and to encourage DOI to talk to the people in charge of security, they ignored.”

Garnett pushed back against the mayor’s response and said, per NY1: “Frankly, for the mayor, who is head of every city agency, to question DOI’s professionalism and integrity, it really undermines every other investigation we have going right now, or in the future. I think it’s really inappropriate, and I’ve yet to hear any identification of the claimed factual inaccuracies.”

Newsweek contacted the DOI and the mayor’s office for comments.