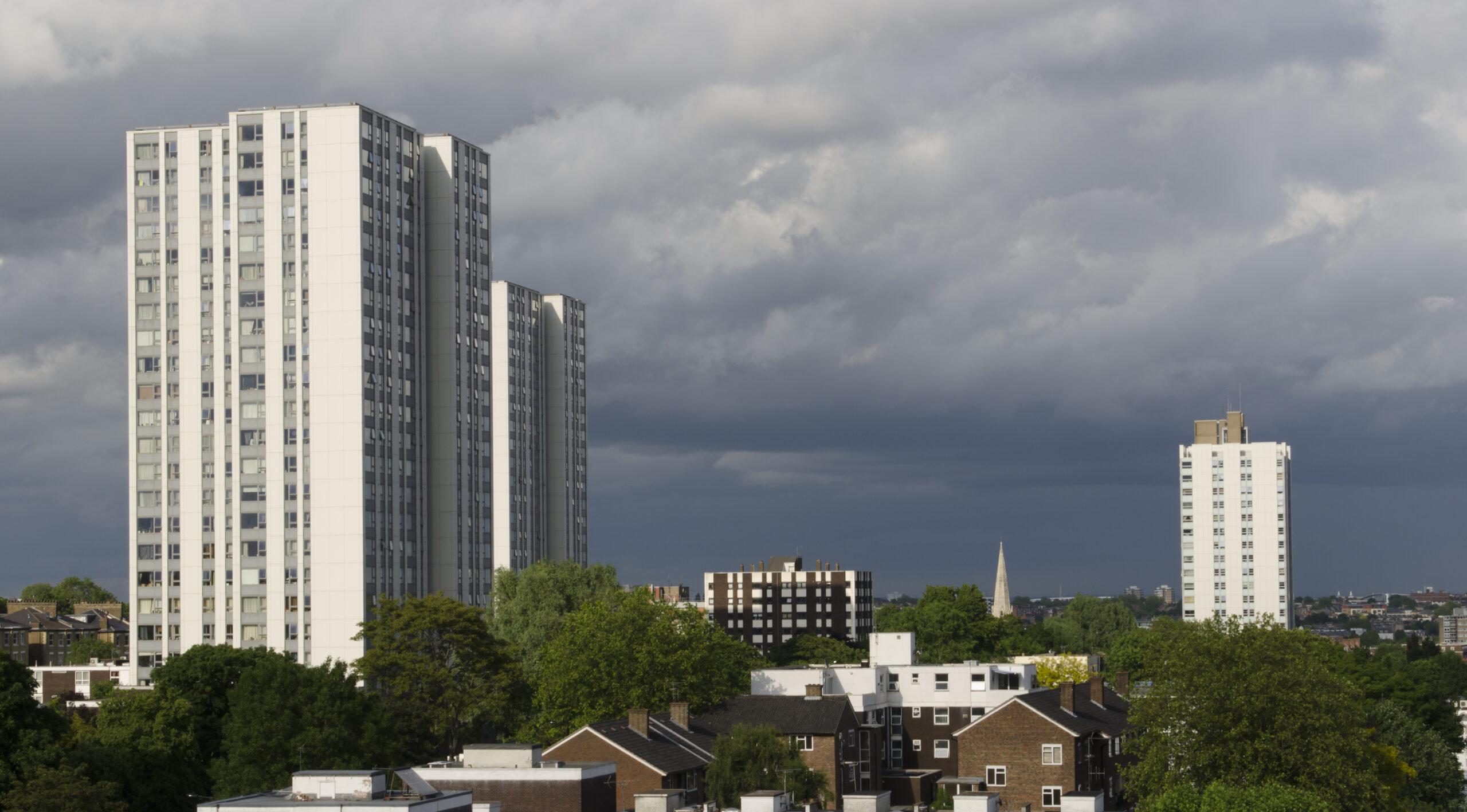 The Society of Licensed Conveyancers has accused the government of not taking the cladding issue seriously enough and warns that its inaction will cause a lack of available homes in the future.

The property lawyers’ body wants the government to pay for all remedial costs to protect those owners and leaseholders of high-rise apartments affected by safety issues following the Grenfell tragedy. John Clay, a board member and past chairman, has written an open letter to Housing Secretary Michael Gove asking it to step in and then claim money back from the developers who are responsible for the current mess.

It points to a recent survey that showed many leaseholders who cannot afford repairs or are unable to sell their flats are suffering from severe depression and that 23% are seriously contemplating suicide. “When so much of the current conversation is about levelling up, this cannot be right,” says Clay. “If insufficient help is given, probably hundreds of thousands of leaseholders will have to forfeit their flats to their freeholder or their lender.”

He explains that prosecution by leaseholders against developers is unrealistic as cases would be complex, involving huge legal costs, and warns that if the government does not step in, the value of all flats in high rise blocks could be blighted for years to come. The situation is already creating a problem in the housing market because most of the properties involved are first time buyer occupied. “As these are currently unsaleable there will be a shortfall of entry properties for first time buyers, which will cause prices of other flats in low rise properties to increase, making it even harder to get onto the property ladder,” says Clay.

“It is a very complicated situation which we would suggest your department has not previously taken seriously enough.”