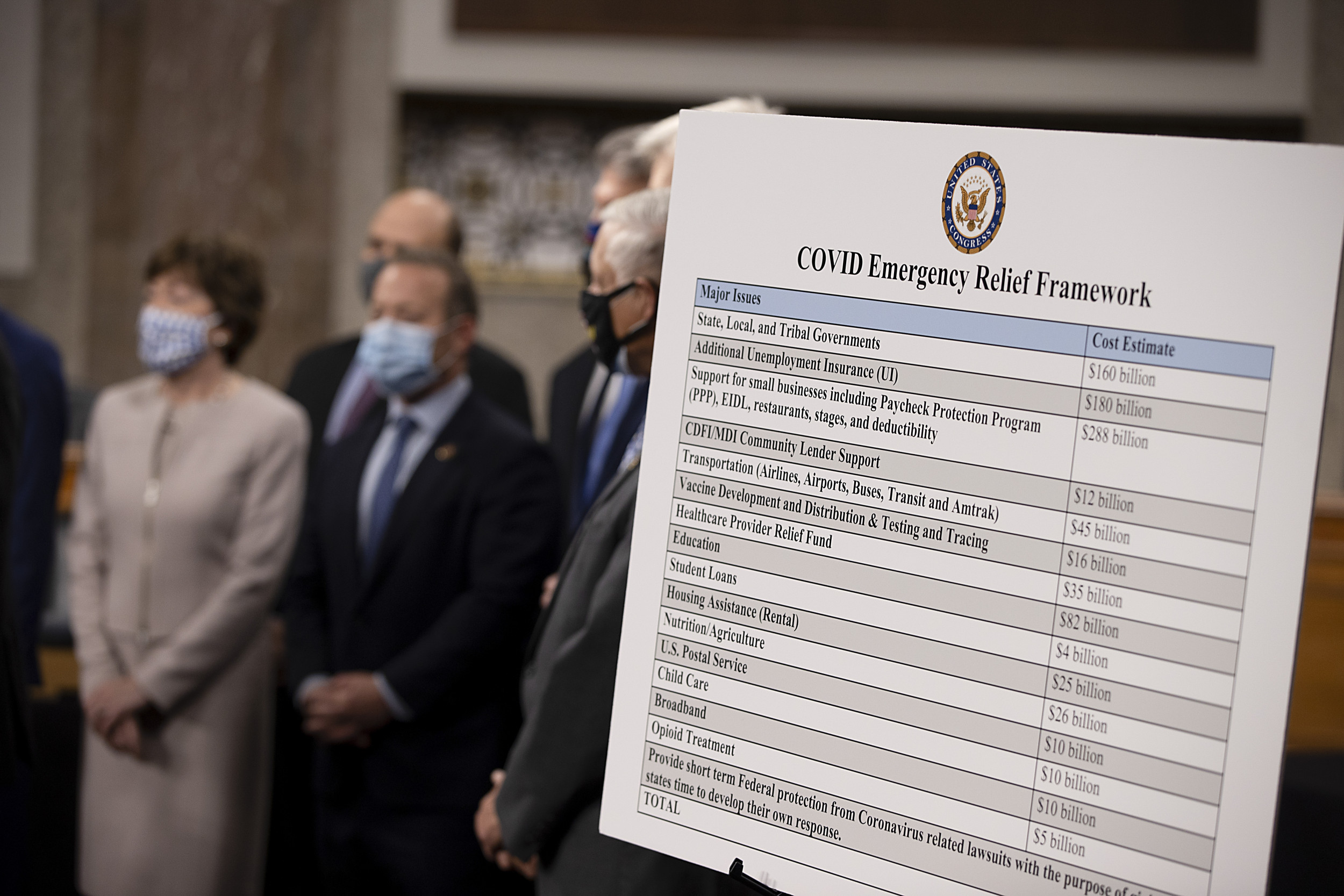 “Mr. Blotnick repeatedly took advantage of a system intended to provide lifelines to small businesses and their employees during the height of the COVID-19 pandemic,” Manhattan District Attorney Cy Vance wrote in an April press release after Blotnick was first charged.

Using falsified information like the number of his employees, the federal tax returns for his businesses, and payroll documentation, Blotnick applied for more than $6.8 million in total PPP loans and obtained more than half of his requests.

The Florida man then laundered and misused the loans by transferring the funds to brokerage accounts he controlled to buy more than $3 million in losing stock trades, according to court documents.

“The Justice Department and its law enforcement partners remain committed to aggressively pursuing and holding accountable fraudsters who treat COVID-19 relief programs like a personal piggy bank,” Acting U.S. Attorney Rachael Honig for the District of New Jersey said in a May statement.

Blotnick pleaded guilty to one county of wire fraud and one count of money laundering. He is set to be sentenced on March 1, 2022, and faces up to 30 years in prison, but a federal district court judge will determine the sentence.

The former hedge fund manager also faced 33 counts of grand larceny and fraud in a New York County Criminal Court for his attempt at stealing government money in addition to the federal charges. Blotnick pleaded not guilty in July and was held on $500,000 cash bail, which his lawyers said he could not afford.

At the time, prosecutors argued the need for the higher bail was because Blotnick allegedly tried to leave the country and was considered a flight risk.

Blotnick’s attorney, Jason Berland, asked for leniency and claimed he had just finished a substance abuse program, was taking medication for bipolar disorder and was poor.

U.S. Attorney General Merrick Garland established the COVID-19 Fraud Enforcement Task Force in May 2021 to work with different agencies across the government to combat and prevent pandemic-related fraud, according to the United States Department of Justice.

Newsweek reached out to Berland for comment but did not receive a response before publication.