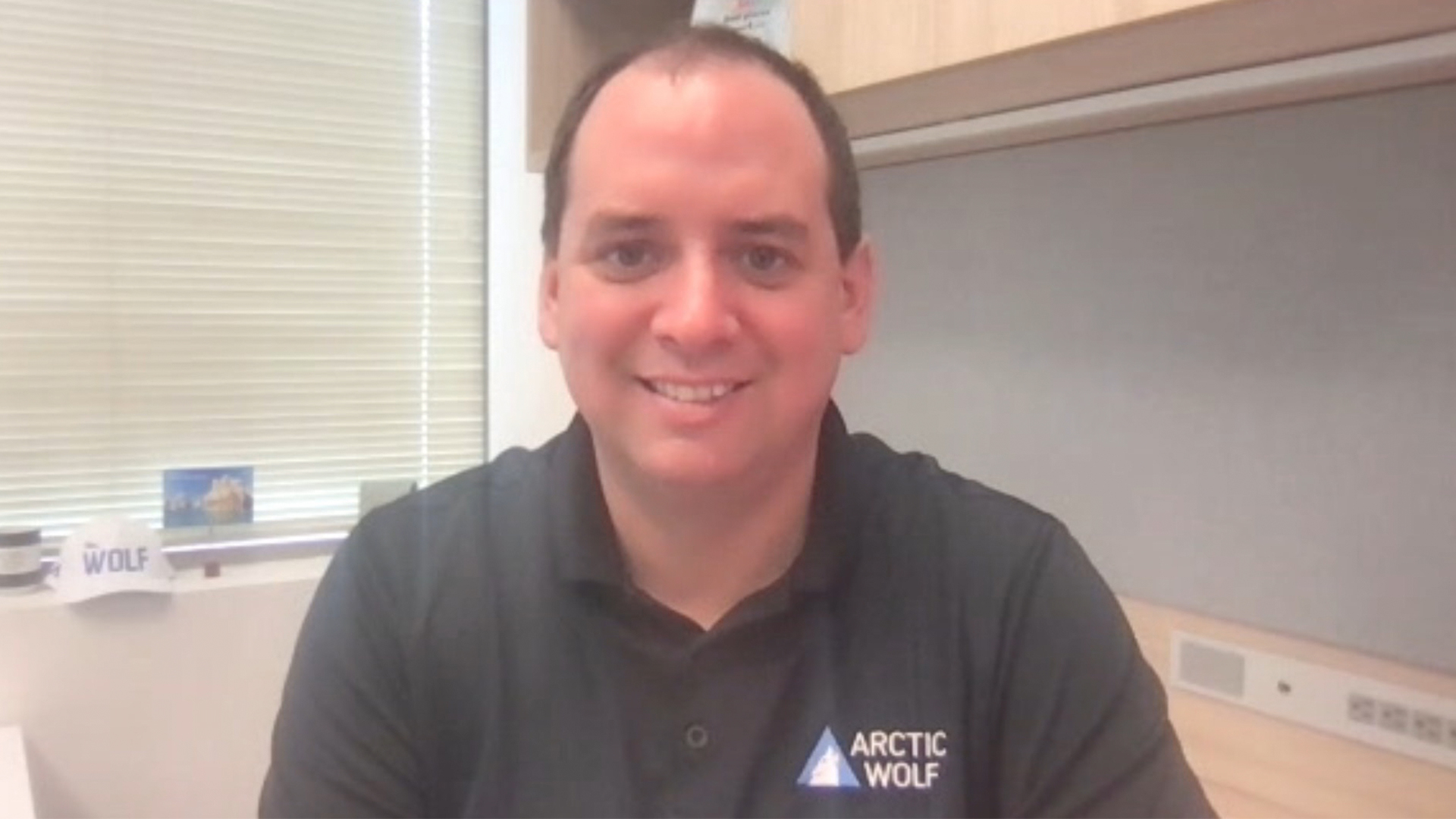 Bringing together all aspects of cybersecurity under one umbrella, as opposed to unique attack-surface solutions being pitched individually, is the sales gameplan behind one security company’s growth strategy. The firm, Arctic Wolf Networks Inc. may be going for an IPO soon.

Arctic Wolf has been working with a range of companies, from small- to large-enterprise, delivering its traditional Managed Detection and Response. However, it also pairs that along with risk management for identifying vulnerabilities, cloud security and a collaborative log search. More recently, in the last quarter, it has added education (managed security awareness training) for its client workers.

“We founded the company on MDR, but we are not a managed detection and response company,” said industry veteran Nick Schneider (pictured), president and chief executive officer of Arctic Wolf. “It’s just one of our modules.”

The combination makes Arctic Wolf Networks unique, according to Schneider, who recently spoke with Dave Vellante, host of theCUBE, SiliconANGLE Media’s livestreaming studio. They discussed the advantages of cloud-based security over traditional.

That attack-surface-unifying approach is something that’s been made easier to communicate to organizations recently because, as many have found during COVID, it has become necessary to deploy remotely. That’s something larger companies have been doing anyway as they have become more reliant on outsourcing cybersecurity as that became more complex. But smaller companies haven’t traditionally functioned in that remote way.

“We saw a lot of organizations move from centralized IT or a centralized security function where they could all operate within an office, all of a sudden becoming very disparate in their geography,” Schneider said.

That has led to interest in how cloud native Arctic Wolf has implemented security for the larger companies. The IPO candidate has clients with over 50,000 workers, while its smallest customer has less than 10 employees.

Consolidating the fragmented tooling that’s found across the entire cybersecurity industry is something the elastic Arctic Wolf wants to differentiate itself with. And the company wants to combine it with agnostic technology — in other words, existing environments can be accommodated, and, secondly, it wants to “feather-in” to organizations, even if they have established in-house security teams, according to Schneider. The security firm has a concierge layer that it says can work with the client’s existing staffing setup.

A cloud native, scalable foundation platform is what makes it all possible, Schneider believes.

“We spent the first few years of our organization in really building out this cloud-scale, multitenant cloud, native platform,” Schneider stated. “Understanding that the volume of data and the amount of sophistication that we would need to deliver the security operation in the long run was going to be massive.”

That cloud-first approach allows for an elastic customer approach — the customer can be any size, and it allows Arctic Wolf to ingest ever-larger amounts of data to process, including triaging it with machine learning algorithms over short time periods.

“I think we’re up to now one-and-a-half, approaching 2 trillion observations a week,” Schneider said. “But we’re only bringing one or two things to a customer on a weekly basis that really need attention.”

Another benefit of a cloud solution, such as the one Arctic Wolf has developed, is that customers can choose which part of the operation they want to own, or not, as opposed to Arctic Wolf owning it all or the company owning it all. Those kinds of nuanced decisions are different from a typical cybersecurity purchase decision, which is more about which attack surfaces the organization is choosing from the vendors’ offerings, according to Schneider.

“It’s up to them to tell us which portions of the experience they want to own versus Arctic Wolf owning,” he added.

That ties in with another fundamental for Arctic Wolf: The customer isn’t required to overly participate, as is the case with many tools.

“A lot of the tools in the market today require certain things of the customer,” said Schneider, adding that his company can handle everything if needed. “It’s our premise, regardless of the customer, that we won’t require anything from the customers themselves. It’s our belief that the cybersecurity industry, in a sense, has failed the end user or failed the customer by throwing a myriad of different tools at them.”

Schneider says the mission should be simply to end cyber risk.

Here’s the complete video interview, one of many CUBE Conversations from SiliconANGLE and theCUBE.