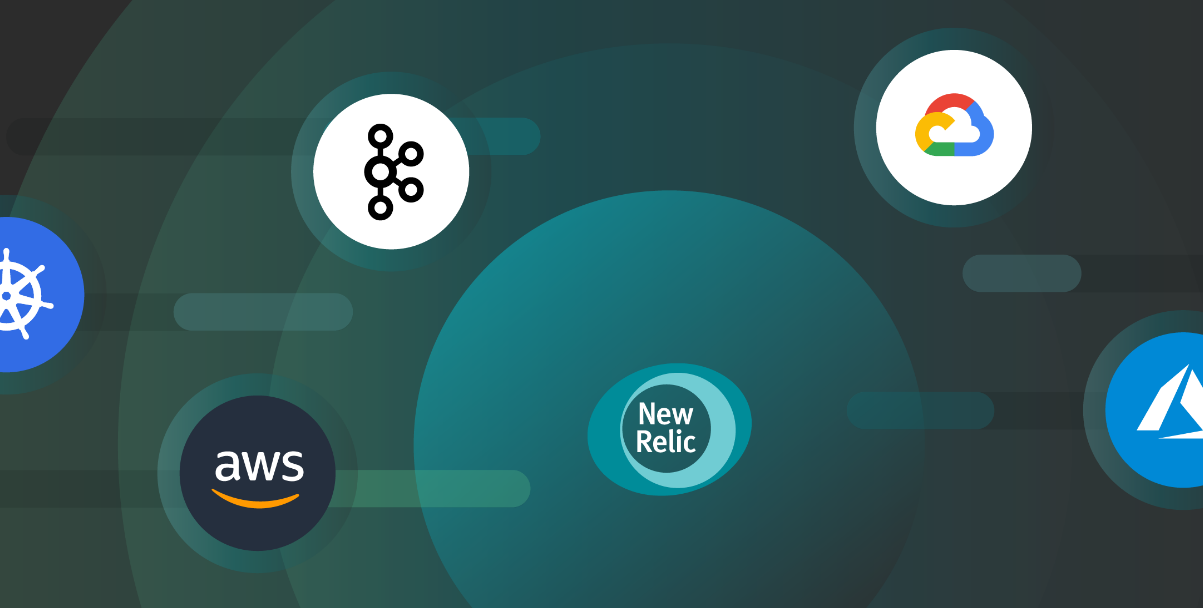 The company announced an open-source ecosystem of “quickstarts” today that make it easy for software engineers to instrument observability, set up dashboards and receive alerts from their technology stack in a matter of minutes.

New Relic bills itself as an application observability company. It sells monitoring tools that help developers detect any problems with their software applications once they’re up and running. It can be thought of as a monitoring service for apps that runs in real time, helping DevOps teams gain a full understanding of any issues that could affect software performance.

New Relic says easier integration is a necessary step if observability is ever going to become a regular practice among developers. In its 2021 Observability Forecast report, it found that although most developers and engineers are familiar with the concept, just 26% said they have a mature observability practice. The most commonly cited barriers to implementing observability were skills gaps and a lack of resources.

New Relic I/O is designed to address that gap via a community-focused approach, with many of the 400-plus quickstarts created and maintained by third parties such as Cribl Inc., Fastly Inc. and Lacework Inc., so their customers can easily add observability tools.

New Relic I/O is included within New Relic’s free pricing tier and goes beyond simple instrumentation. The quickstarts include pre-built dashboards, alert configurations, user guides and documentation. That’s pretty much everything needed to get up and running, so companies can build New Relic’s observability tools into their Kubernetes environments, for example, in just a few minutes.

New Relic Chief Executive Bill Staples said New Relic I/O makes it possible for software engineers to embrace observability as a data-driven approach and a daily practice. He said New Relic is confident the initiative will be a big success and drive massive adoption of observability.

“Over the coming years we anticipate thousands of telemetry sources, pre-built dashboards and quickstarts will be curated from the engineering community and consumed by millions of engineers who need telemetry data to make better decisions across the software lifecycle,” Staples said.

New Relic I/O is generally available starting today as part of the New Relic One platform.