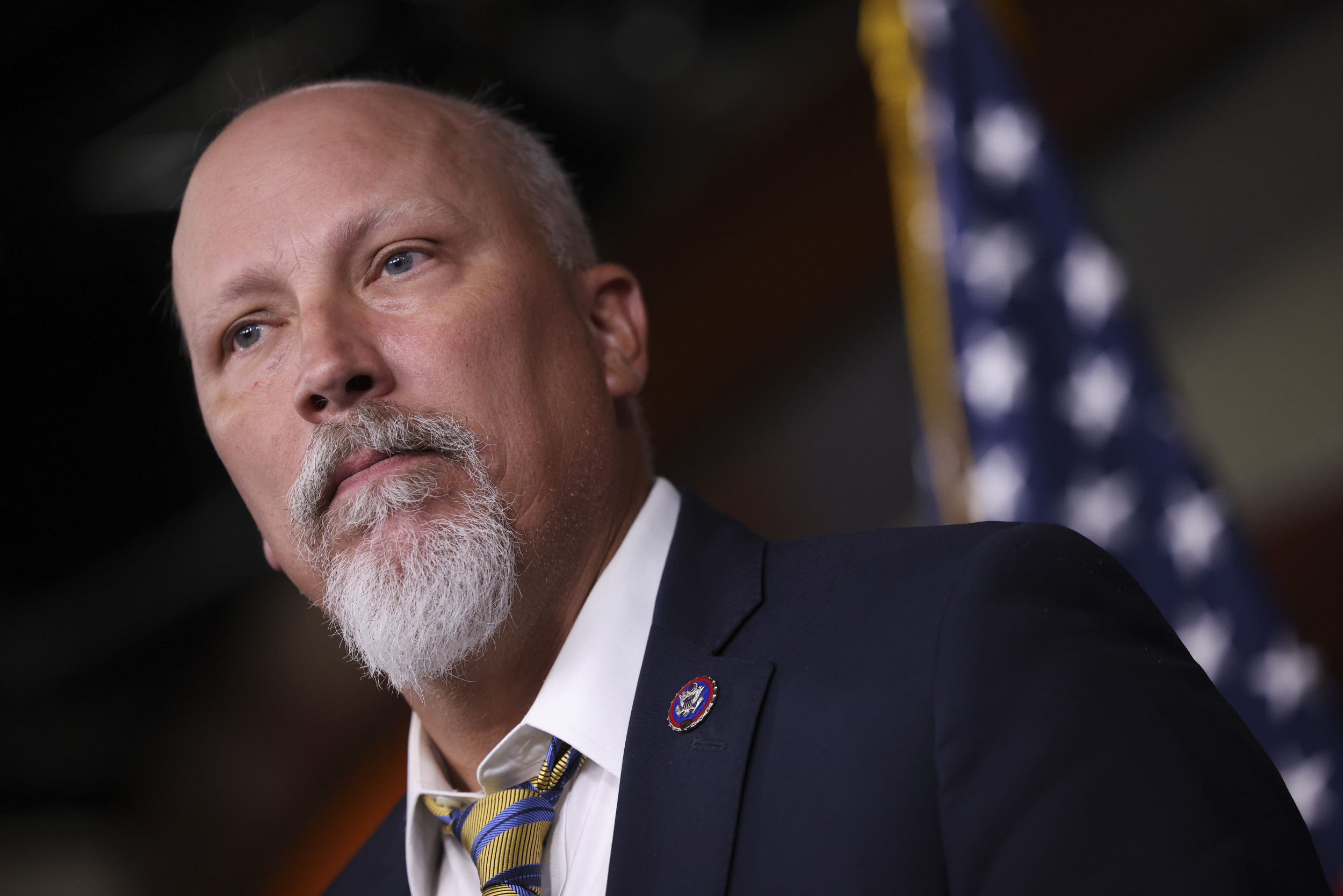 The extension, which had already been approved by the Senate, will allow the U.S. to meet its financial commitments and avert it defaulting on sovereign debt later this month.

Speaking from the floor of the House, Texas Republican Roy said the public “know that those dollars are being used to fund government tyranny over their lives.”

“That’s what those dollars are being used for,” Roy said.

“For a border that’s not secure. For cartels that are ripping into Texas. For Critical Race Theory being taught to our children. To not fund police. To have the FBI going after parents and school boards. Vax mandates, shutting down businesses, forcing people to comply or they lose their jobs.

“Energy poverty. Preventing people from actually getting the energy to heat their homes, drive their cars and go to work. That is what our colleagues on the other side of the aisle want us to borrow half a trillion dollars to keep funding. So please forgive me if I vote no.”

The debt limit is a legal limit on how much the federal government can owe to those who hold the country’s debt in the form of Treasury bonds, as well as money the government has borrowed from other federal accounts.

The debt limit is raised from time to time to allow the U.S. to pay for expenses that have already been authorized by Congress and the president.

Roy also issued a statement on Tuesday explaining why he would be voting against raising the debt ceiling, saying that doing so would “advance the government funded tyranny Americans face every day.”

“Moreover, this measure paves the way for a multi-trillion dollar attempt to transform this country into a full-blown leftist nightmare,” his statement added.

Roy was referring to Democrats’ proposed $3.5 trillion social spending bill, which they hope to pass using the budget reconciliation, a process that would mean Democrats would not require Republican support.

Roy also took aim at Senate Minority Leader Mitch McConnell, who agreed to temporarily raise the debt ceiling after initially telling Democrats they should do it on their own.

“Leader McConnell should have stuck with his pledge to not vote to raise the debt ceiling rather than aiding Democrats in racking up debt to fund tyranny over the minds and hearts of the American people,” Roy’s statement said.

The House voted in favor of raising the debt ceiling on Tuesday by 219 to 206. The Senate had approved the measure last week. However, this will only allow the government to pay its debts up to December 3, according to the Treasury Department, when another extension will be required.