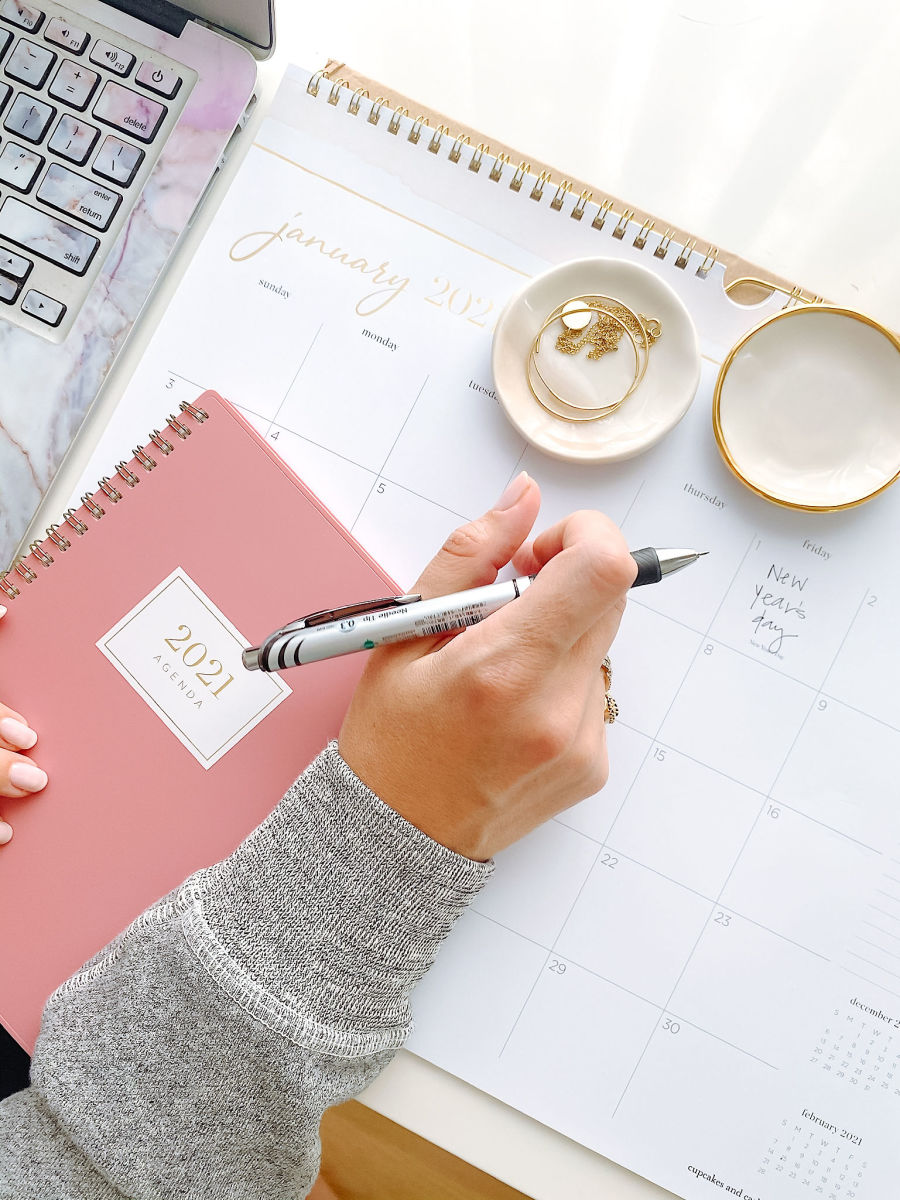 I manage to get a lot done on any given day (being productive helps with my anxiety), but I’d never go as far as calling myself efficient. In fact, my procrastination is so staggering that my senior year in college I had to cancel plans for Spring Break and stay behind to start my thesis everyone else had completed. Since then I haven’t made much progress, so when I hear of a productivity tip that isn’t overwhelming/paralyzing, I’m all ears.

One of my friends, who’s particularly good at managing her time and schedule, shared some wisdom with me recently that I then re-told on Instgram stories. The idea is simple: each week, aside from your daily to-do list, finish one larger thing you’ve been meaning to tackle. It can be as small as dropping off dry cleaning, paying outstanding bills, or making a return, but pick one thing each week and stick to it. To test it out, I booked three appointments I’d been putting off – the entire process took less than 15 minutes and it felt so great to cross it off my list. After I found such success with another person’s productivity tip, I opened it up to all of you and the advice I received was so incredible (thank you!) that I corralled them all below. I hope you find them as useful as me.

*Tips I use or plan on trying