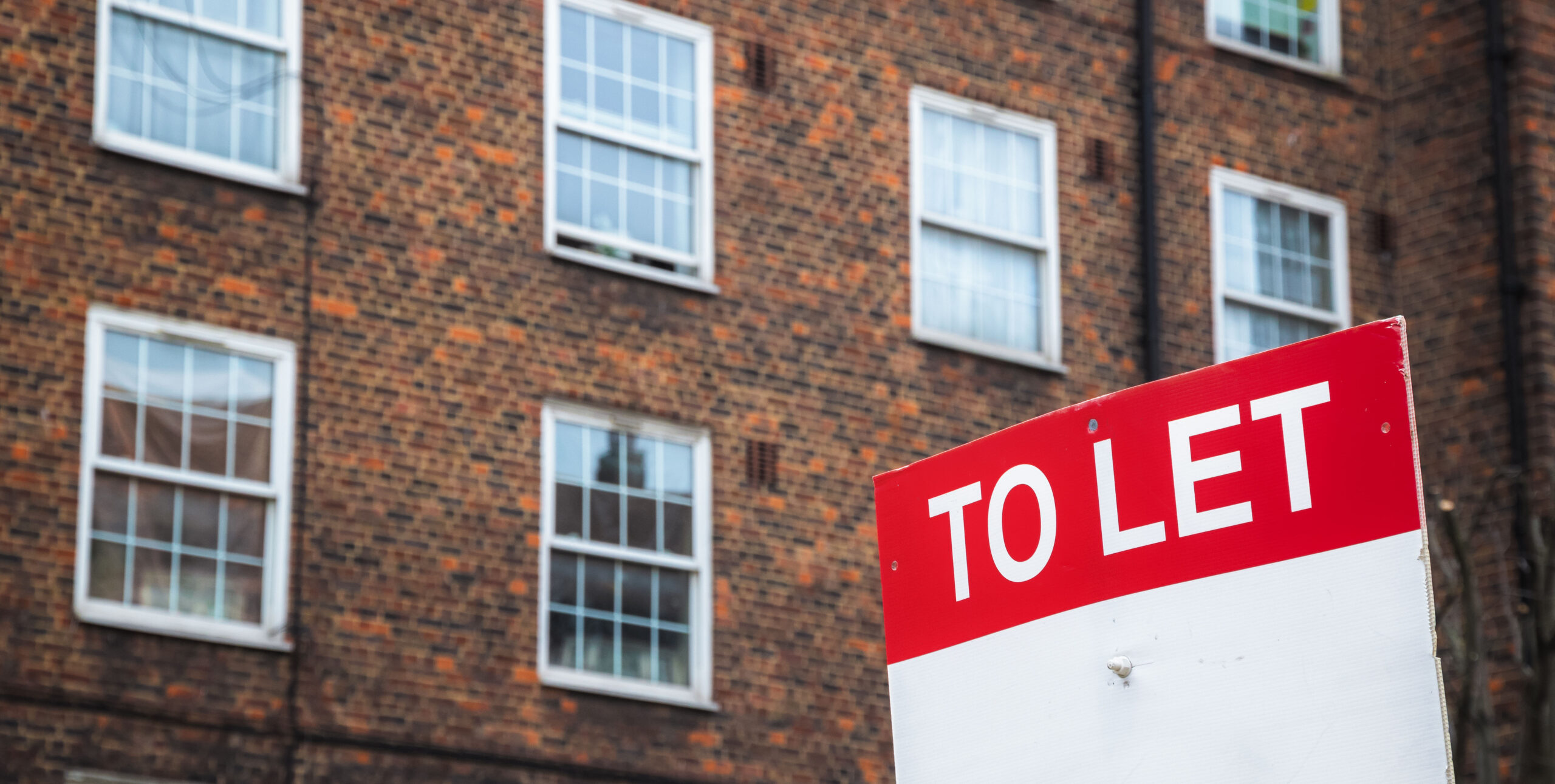 Hostile anti-landlord rhetoric has caused scores of landlords to quit the sector, leading to fears that Scotland faces a chronic rental property shortage this winter.

The Scottish Association of Landlords (SAL) says in just the last two months its members have reported falls of 80% or more in the number of properties available to let, while landlords have been selling up because of their fear of planned rent controls and a total ban on evictions.

Students’ groups have recently complained about the dire lack of properties to rent, which SAL attributes to an unintended consequence of the Private Residential Tenancy introduced in 2017, meaning that landlords are no longer able to offer fixed-term leases which match term times – leading to a reduced number of student homes.

Chief executive John Blackwood says some landlords and letting agents report that they have no properties at all left to let, despite enquiries from hundreds of people looking for a home.

“At the same time, we are seeing huge jumps in the cost of buying a house, and with limited supply and increased demand in the PRS, many people will be left with nowhere to live, inevitably putting massive pressure on emergency housing supply as well,” says Blackwood.

“We are just beginning to see some of the consequences of the hostile anti-landlord rhetoric from the Scottish government.

SAL is calling for an open discussion about the correct size of the country’s PRS and for a massive increase in social housing, which would lead to a corresponding re-balancing of its size.