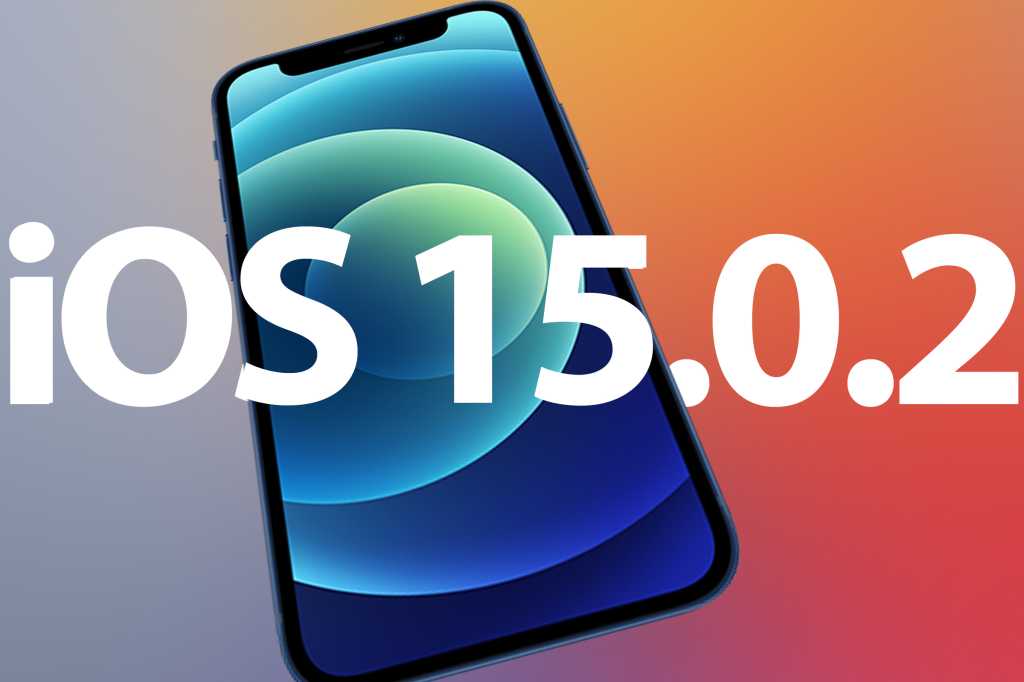 Apple on Monday pushed another update to iOS 15, bringing critical security updates and fixes, including the widely shared Messages bug that that was deleting saved images from photos libraries.

The 590.3MB update is the second for iOS 15, which was launched to all eligible iPhones on September 20. Apple’s release notes describe five bug fixes, several of which have been widely reported:

Additionally, iOS 15.0.2 brings a security update for iPhones and iPads:

Previously, iOS 15.0.1 fixed a bug where the Unlock with Apple Watch didn’t work on the iPhone 13. Apple is also developing iOS 15.1, which brings SharePlay and vaccination records in Wallet, as well two iPhone 13 features: ProRes video support and a toggle to turn off auto macro mode.

Anyone who has downloaded iOS 15 or iOS 15.0.1 should install iOS 15.0.2 by going to the Settings app, then General > Software Update, and Download and Install. Enter your passcode and wait for the update to begin. If you’ve held off on downloading iOS 15, this second update should fix most of the issues that have plagued early adopters.