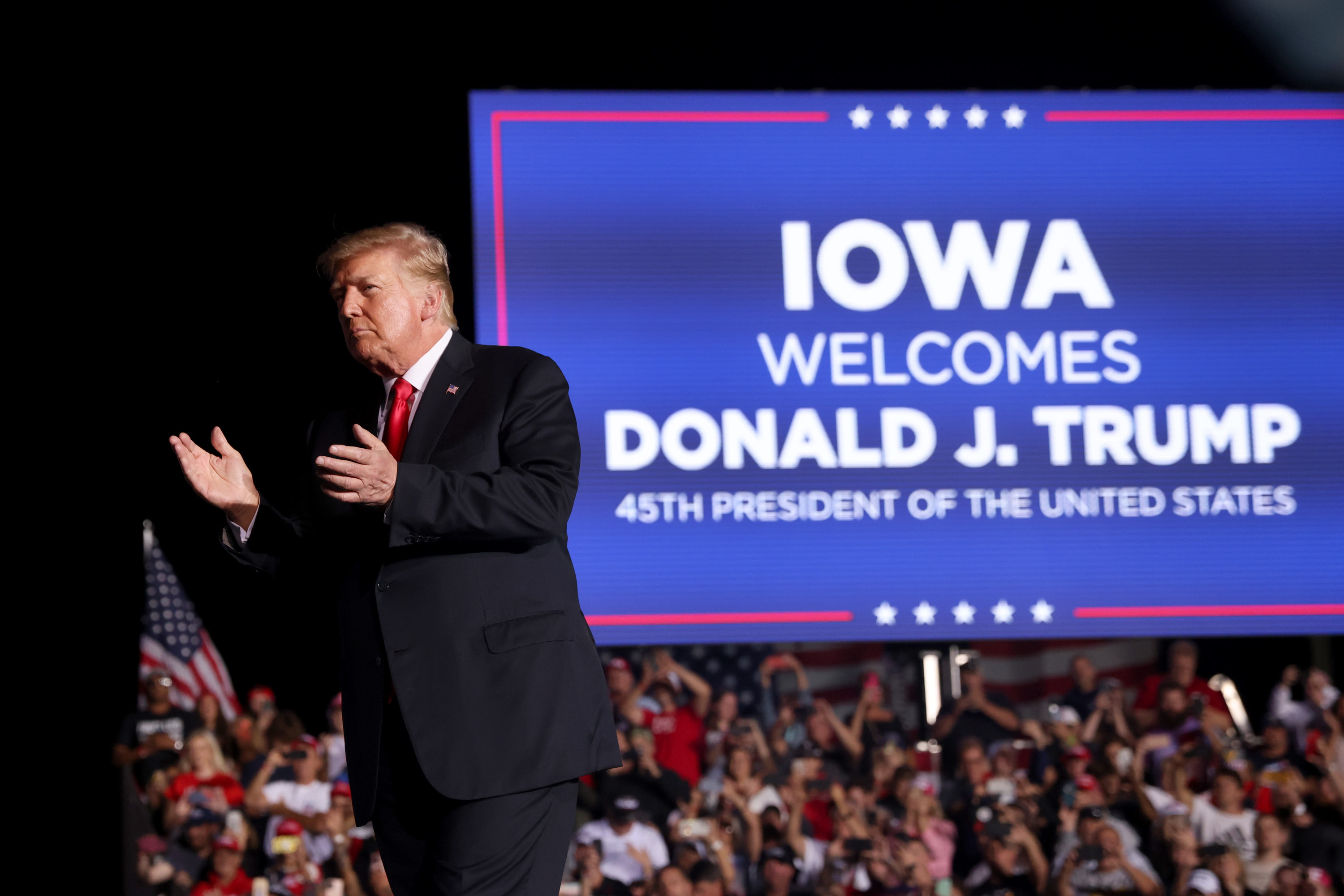 Holding a rally in the early presidential nominating state without officially announcing a bid for reelection and this far ahead of 2024 is about establishing a rapport with voters and laying the groundwork for a potential campaign.