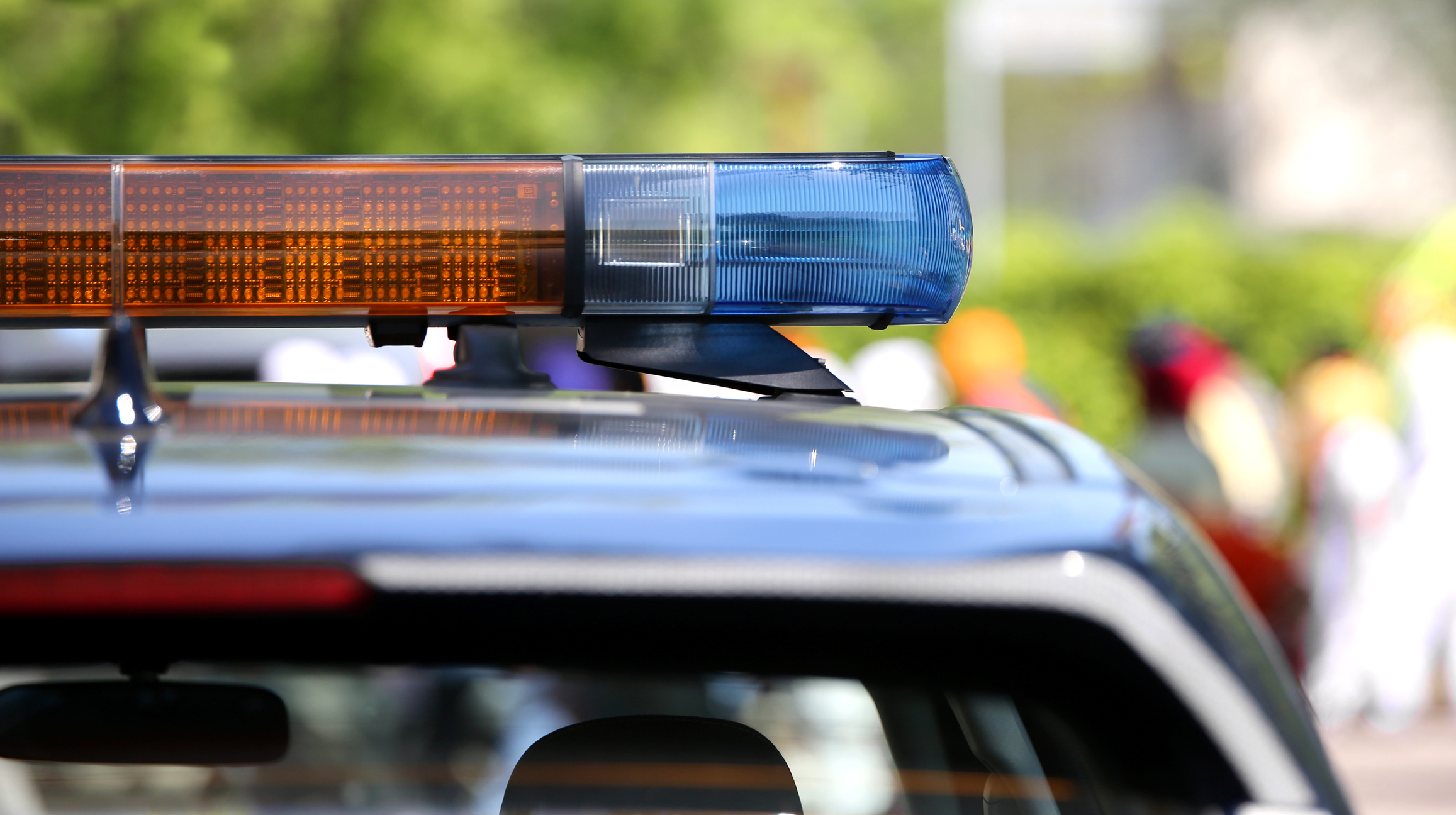 A 3-year-old Texas boy was found alive in a wooded area three days after he went missing.

Christopher Ramirez disappeared from his yard near Plantersville, which is around 60 miles northwest of Houston, on Wednesday afternoon.

The boy was last seen playing with a neighbor’s dog while his mother unloaded groceries from her car. Authorities said he had followed the dog into the woods and when the dog returned, he did not.

Sowell was found “alive and safe” at around 11 a.m. local time on Saturday, Grimes County Sheriff Don Sowell said in a post on Facebook.

The boy was taken to hospital, where he will be “observed and monitored for a period of time,” Sowell said. “A bit tired and dehydrated as well as hungry and in overall good spirits and healthy,” the sheriff added.

Sowell told reporters the boy was found about five miles from his family home, following a tip from a citizen.

The man who found Ramirez told KHOU 11 that he had joined the search for the boy on Saturday morning and heard a noise in the woods near his home.

The man, who asked not to be identified, said he thought it was an animal in distress at first.

“Then, I hear what sounds like a human child in distress, but I couldn’t understand the words, as it turns out, he only speaks Spanish,” he told the station. “Picked him up. He wasn’t shaking. He wasn’t nervous. He was calm.”

The toddler was reunited with his mother shortly after he was found, Sowell said.

“He was drinking a lot of water, but he was good,” Sowell said. “He’s alive, laughing, cutting up, crying. His mom is crying. He’s in good shape.”

Ramirez’s grandfather, Juan Nunez, thanked law enforcement and volunteers who worked to find the boy. “We are very thankful for everything and all the help,” Nunez said in Spanish, according to Click2Houston.

He added the boy was “weak” after not eating for four days, but was on the mend.

“He’s very weak and exhausted, he hasn’t eaten in four days but he’s OK,” Nunez said. “He was given an IV and some food.”

Search crews and volunteers had been canvassing the area for signs of Ramirez for days.

At a press conference on Thursday, the boy’s mother, Araceli Nunez, had pleaded for her son’s safe return. Nunez said she believed her son may have been kidnapped, although Sowell said there was no evidence to suggest foul play.