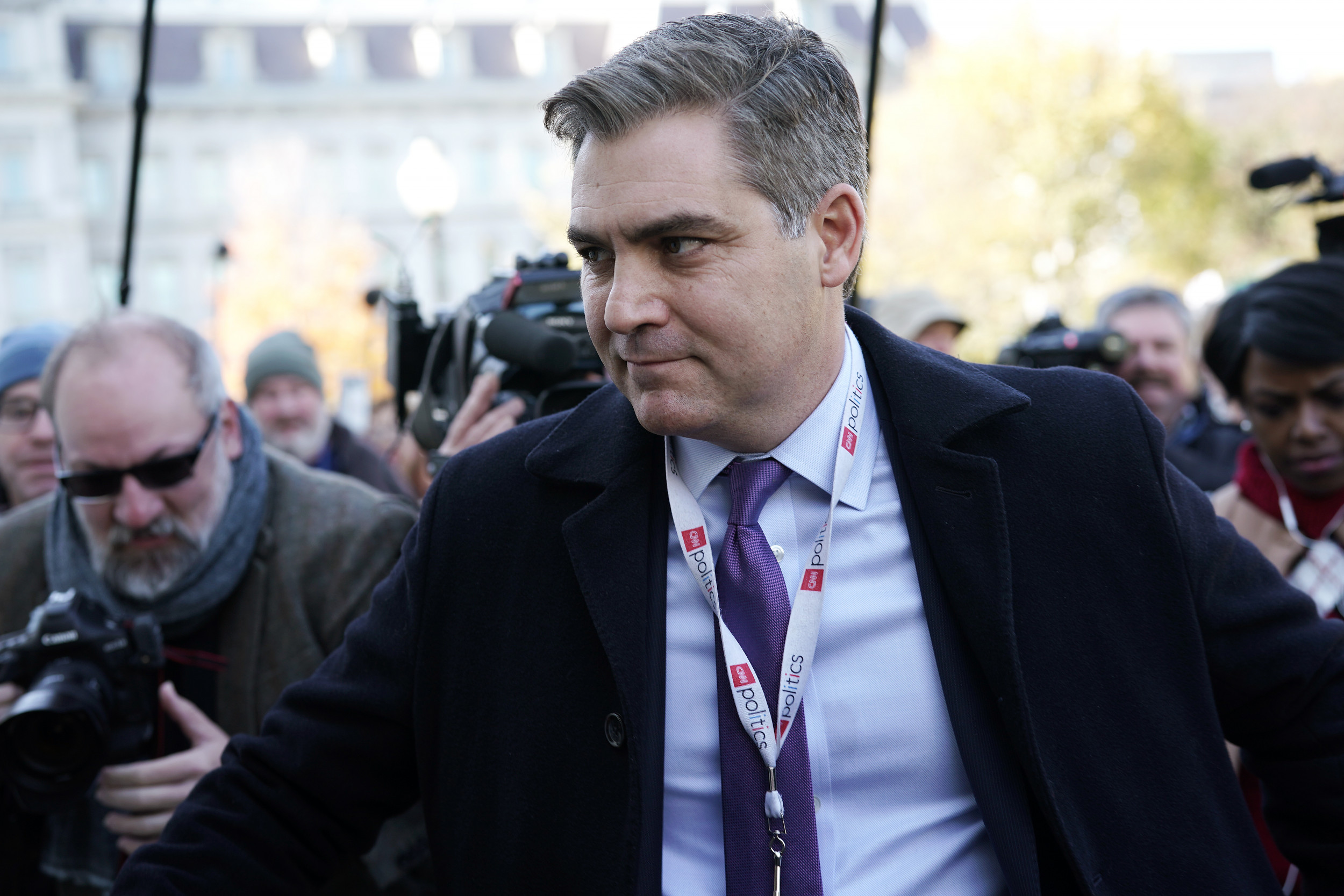 “It’s twisted and evil. I’m sorry, you listen to what he just said about the Haitian migrants and say that’s not evil,” Acosta said on CNN Live Saturday.

“Trump is scheduled to hold yet another rally with top GOP lawmakers in Iowa this evening and these politicians have to ask themselves, ‘Why are you sharing the stage with that man after what he just said about Haitian migrants? And what he did to this country on January 6th?'” he added.

The four Republican Iowa politicians delivered speeches to supporters before Trump came on stage at the Iowa State Fairgrounds on Saturday night—his first visit to the state after losing to President Joe Biden last November.

“Apparently Friday’s job numbers are the fault of those who are unvaccinated, not the president,” Miller-Meeks said, drawing jeers from the crowd. “And we have a border crisis. It’s a travesty what’s happening at the border now and we need to build our wall and we need to test everybody for COVID-19 who comes across that border.”

“President Biden has no border because he stopped building the fence and he invited people into this country in violation of our law,” said Grassley, who recently announced his bid for reelection in 2022.

Iowa Democrats condemned their Republican counterparts for supporting Trump after a mob of his supporters stormed the U.S. Capitol on January 6.

“Iowa Republicans have tied themselves to a man who attacked the foundations of our democracy throughout his time in office,” Ross Wilburn, chair of the Iowa Democratic Party, said in a statement. “Just nine months ago, he incited a violent mob to attack his own Vice President and threaten the lives of lawmakers who were simply fulfilling their constitutional duty to certify our election.”

Ammar Moussa, a spokesperson for the Democratic National Committee, called Trump’s lingering grip on the Republican Party “the anvil around their necks going into 2022.”

“The Republican Party remains beholden to a president who oversaw millions of lost jobs, hundreds of thousands of lives lost, and a violent assault on the Capitol and police officers,” Moussa said in a statement.