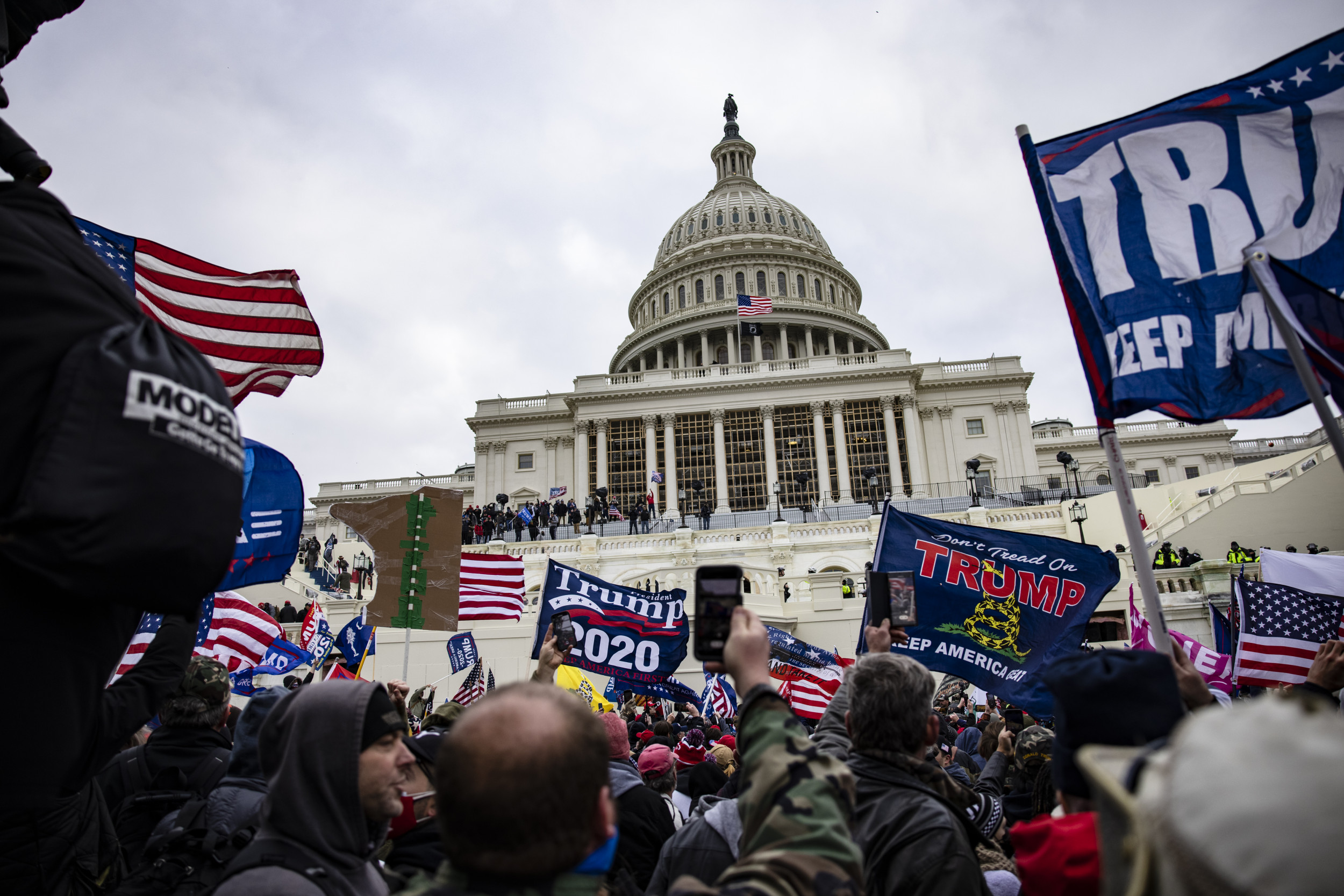 In an official email statement, Trump decried the move and suggested that Biden would regret the decision, according to a report from Mediaite. His statement also references numerous false or unsubstantiated conspiracy theories surrounding Biden and the 2020 presidential election. It refers to the election as “the insurrection that took place on November 3rd, often referred to as the Crime of the Century,” and later makes claims of corruption by Biden’s son, Hunter.

“This will put the current White House in a terrible position when the inevitable request for information comes concerning the massive corruption by Hunter Biden and the already well-documented crimes committed by the Biden family, the least of which are Hunter’s paintings selling for as much as $500,000 a piece,” Trump’s statement read. “With our Country collapsing, with our Military disgraced, with our Borders nonexistent, when will the American people have had enough?”

Psaki said about Biden’s decision on Friday: “The president’s dedicated to ensuring that something like that could never happen again, which is why the administration is cooperating with ongoing investigations, including the January 6 select committee, to bring to light what happened.”

The former president has frequently attacked the House Select Committee and any other effort to investigate the January 6 Capitol riot. On Friday, after “formally” asserting executive privilege to block the National Archives and Records Administration from releasing information to the committee, Trump released a statement blasting the committee’s work as “a game” and called other investigations against him witch hunts.

“The Radical Left Democrats tried the RUSSIA Witch Hunt, they tried the fake impeachments, and now they are trying once again to use Congress to persecute their political opponents,” the statement read. “Their requests are not based in law or reality—it’s just a game to these politicians. They don’t care about our Country or the American people. The Democrats are drunk on power, but this dangerous assault on our Constitution and important legal precedent will not work.”

Newsweek has reached out to the White House for comment.

The House Select Committee was established after Republicans in Washington blocked a proposed bipartisan investigation of the January 6 Capitol riot. While mostly made up of Democrats, the committee also includes two vocally anti-Trump Republican representatives, Adam Kinzinger of Illinois and Liz Cheney of Wyoming, the latter serving as the panel’s vice chair.