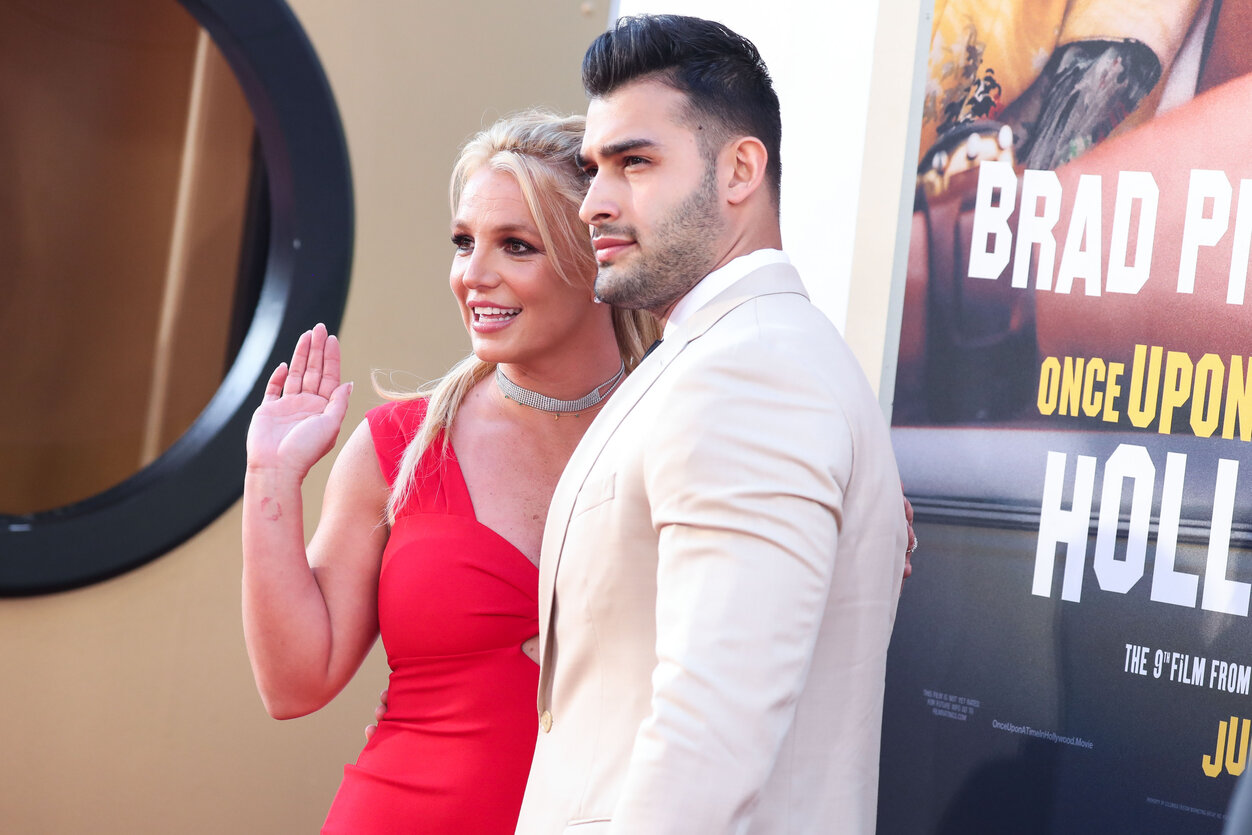 Pop quiz: Does the streaming world need yet another documentary about Britney Spears’ fight against a controversial conservatorship that’s controlled her life for years? Based on the release of Britney vs Spears, a new Netflix documentary from a team that includes filmmaker Erin Lee Carr, the answer is: Apparently, you can’t have too many.

This film quickly shot up the charts, where it sits at #3 for now on Netflix’s overall Top 10 ranking. Told in a style similar to other recent projects like this one — such as The New York Times’ Hulu documentaries Framing Britney Spears and Controlling Britney Spears — Britney vs Spears relies on extensive and exclusive interviews. Plus archival footage, journalistic legwork that produced revealing new documents about the story, and much more.

“The world knows Britney Spears: Performer, artist, icon,” reads the official Netflix synopsis for this project. “But in the last few years, her name has been publicly tied to another more mysterious term: Conservatorship.

“Britney vs Spears tells the explosive story of Britney’s life and her public and private search for freedom. Featuring years-long investigative work, exclusive interviews, and new documents, this Netflix feature film paints a thorough portrait of the pop star’s trajectory from girl next door to a woman trapped by fame and family and her own legal status.”

In the movie, Carr and journalist Jenny Eliscu add new details and texture to the now-familiar story. Their film also includes “secret rendezvous and Britney’s behind-the-scenes fight for her own autonomy.” All of which helps make clear something Britney herself has attested:

“No one really talks about the fact that there was another attempt to get a lawyer that somehow didn’t work out.”

Britney vs Spears is now on Netflix pic.twitter.com/uFu1jRAJfP

All that said, the media and viewer response to Britney vs Spears has been … interesting.

For some reason, a number of major outlets decided to dunk on this documentary, with headlines you can check out below from Variety and The Guardian that dismiss the project as tasteless and “trashy.” In spite of the fact that the project is thematically and tonally no different from a lot of the other Britney docs out right now.

The film currently has a 69% audience score on Rotten Tomatoes. On the critics’ side, however, the film has a 40% score based on five reviews thus far. Reviews, by the way, that mostly seemed perturbed there’s yet another Britney film to watch. This new film, according to a critic for the UK’s The Independent, has “A kind of compassionate exploitation, one that retains the same tawdry voyeurism as before, only wrapped in an illusion of sensitivity.”

The headline of that piece calls this film “irresponsible, boring, and a waste of everyone’s time.”