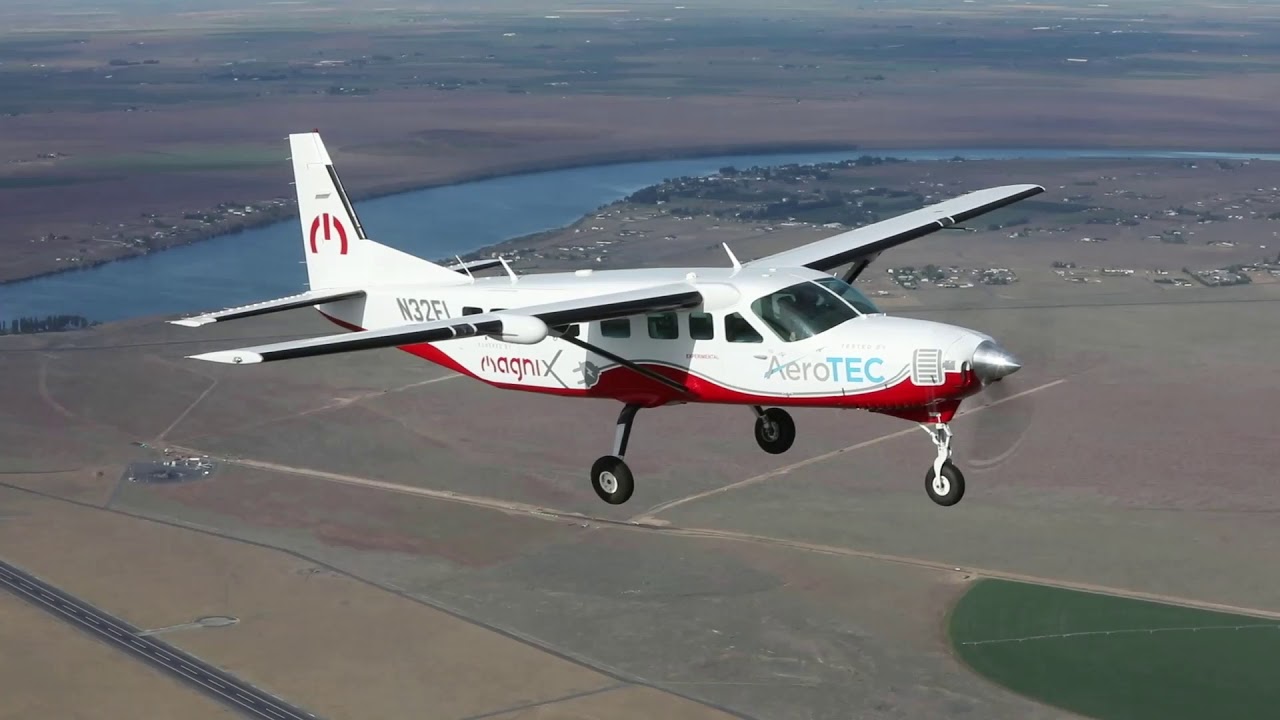 Everett, Wash.-based MagniX will be getting $74.3 million from NASA over the next five years to demonstrate electric propulsion technologies for aircraft.

The fixed-price / cost-share award is being made through NASA’s Electric Powertrain Flight Demonstration program, or EPFD, which aims to introduce electric powertrain technologies to U.S. aviation fleets no later than 2035.

Another company, Cincinnati-based GE Aviation, is being awarded $179 million through the same program.

“This award from NASA is a testament to the fantastic work being done every day by the team at MagniX,” Roei Ganzarski, MagniX’s CEO, told GeekWire in an email. “This program will enable the next-generation commercial aircraft. We are proud to be in the same cohort with a great company like GE.”

Robert Pearce, NASA’s associate administrator for aerospace research, said the support should accelerate the transition to electric aviation and be a “catalyst for economic growth.”

“We expect to realize significant improvements in the economic and environmental performance of subsonic transports through incorporation of these novel alternative propulsion and energy technologies into the fleet,” Pearce said today in a news release.

Over the five-year term of the award, MagniX and GE Aviation are due to demonstrate electric aircraft propulsion technologies, also known as EAP, that could be used in commercial aircraft including short-range and regional passenger planes. They’ll also collaborate on other NASA projects that touch on electric propulsion, flight test instrumentation and data analysis.

MagniX is already working on demonstrations of electric aircraft propulsion, making use of its Magni350 and Magni650 electric motors. It’s partnering with Vancouver, B.C.-based Harbour Air to get a fleet of retrofitted electric seaplanes certified for short-haul passenger flights, and has also struck deals with Universal Hydrogen, Sydney Seaplanes, Faradair, H55 and Blade.

In January, the company moved its headquarters from Redmond, Wash., to a new 40,000-square-foot manufacturing building in Everett.

MagniX is majority-owned by the Singapore-based Clermont Group. A sister company called Eviation has its own manufacturing plant in Arlington, Wash., and MagniX has signed up to build powertrains for Eviation’s all-electric Alice airplane. Last month, DHL Express announced that it was ordering 12 Alice eCargo planes from Eviation.