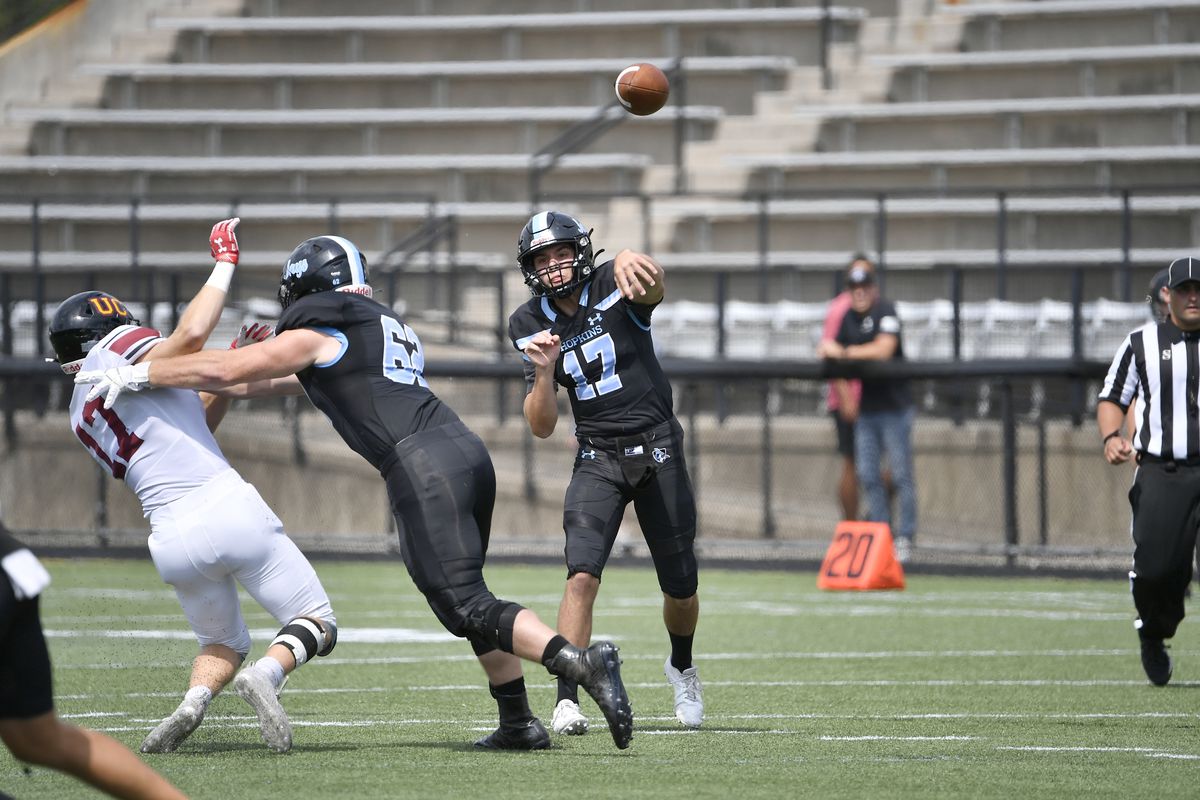 The 2019 season, the first time Johns Hopkins failed to capture at least a share of the league championship in 13 years, was also the school’s first without Jim Margraff, the program’s all-time winningest coach and longtime architect who died suddenly Jan. 2, 2019, at the age of 58. Margraff, a record-setting quarterback for the Blue Jays and their coach since 1990, had led the 2018 team to its first appearance in the semifinals of the Division III tournament, where they lost to 13-time national champion Mount Union.