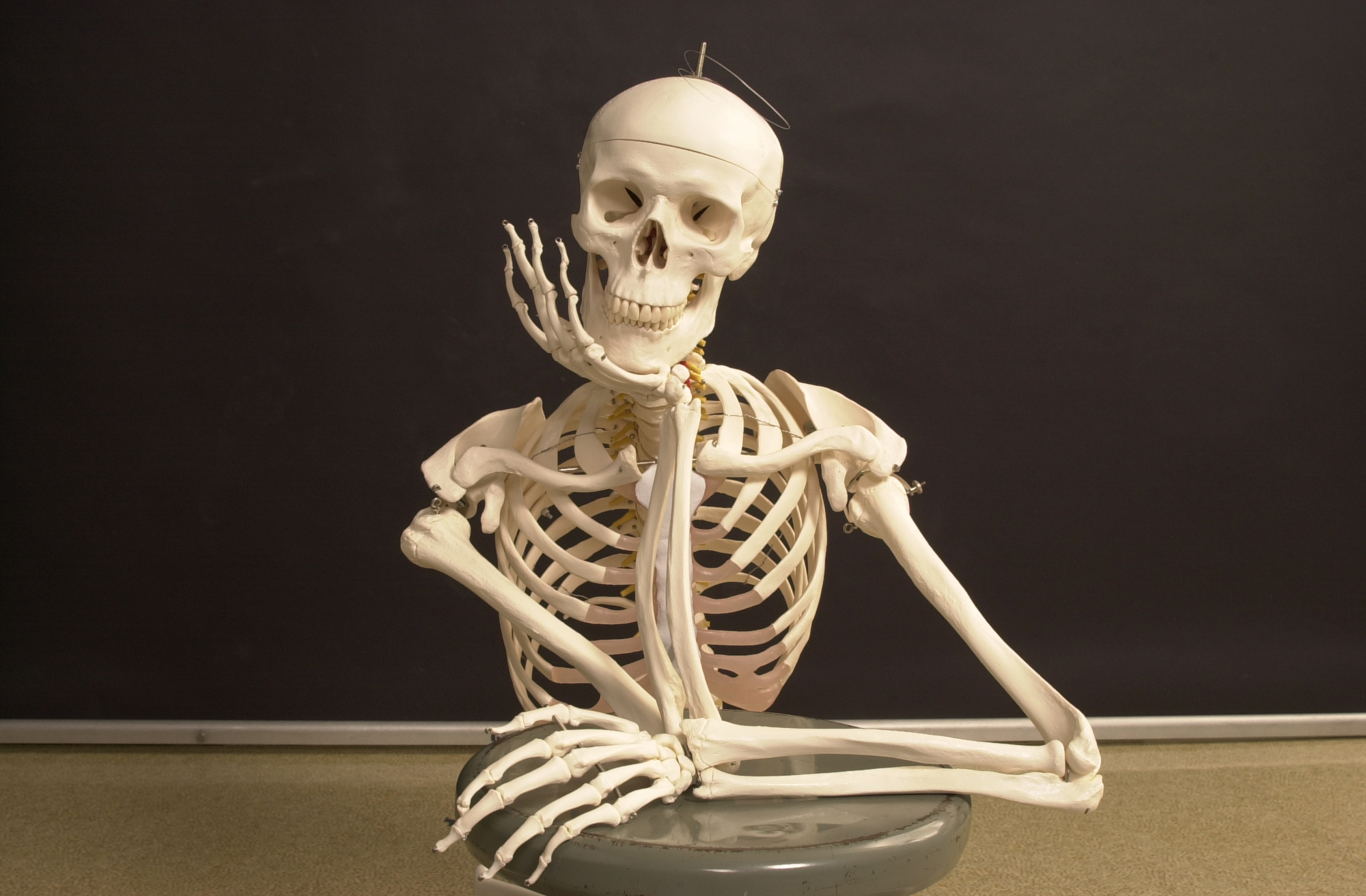 A driver in Houston, Texas was caught this week using a fake skeleton as a passenger to drive in a carpool lane.

The Harris County Precinct 5 Constable’s Office shared the story to Facebook on Wednesday, leaving many Houstonians in stitches.

“We know Halloween’s just around the corner, but when Constable Ted Heap’s Toll Road deputies saw this vehicle in the Katy HOV lanes, they had a feeling in their bones that something wasn’t right,” said the constable’s office in the post.

“Our deputies saw right through the ruse and issued the driver a bone-afide citation,” the office continued. “After a sternum lecture, deputies wished him bone voyage!”

Attached to the post was a picture of the fake skeleton, which was securely buckled into the passenger’s seat and wearing a baseball hat.

The name of the driver was not disclosed.

Constables are “licensed peace officers,” whose offices were created by the Texas Constitution, according to the Texas Association of Counties. They are elected every four years, and their jurisdiction is limited to the geographic boundaries of their precinct.

“This post made my day. Not just the hilarious effort on the part of the offender but also the great, ‘punny’ writing,” said one.

“My daughter suggested he may have started the day alive, but the traffic got to him,” joked another.

“You got me laughing all the way to my bone marrow,” added another commenter.

High-occupancy vehicle (HOV) lanes allow certain drivers to avoid traffic. To occupy an HOV lane in Texas, a vehicle must contain one or more passengers. According to Houston’s official government website, an HOV lane violation could result in a $170 fine.

Wednesday’s driver wasn’t the first to be caught using a fake passenger to avoid traffic.

In February, a California driver was caught using a lifelike mannequin to use an HOV lane. Newsweek reported that the driver admitted to using the mannequin for a year before he was finally caught.

Another California driver was pulled over in 2019 for driving in an HOV lane with a female mannequin. Officers reportedly nicknamed the fake passenger “Angel.”