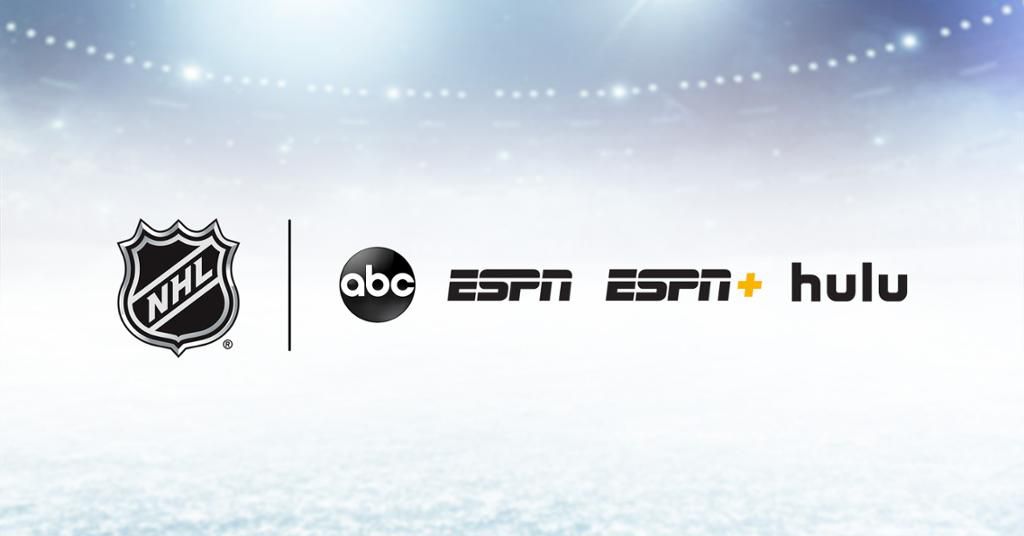 It’s been a long time, 16 years to be exact since the house that Walt built last had an NHL game broadcasted on their platforms. However, this October that all changes. With a groundbreaking 7 year deal, that ensures the Wally Disney Company has the television, streaming and media rights to the greatest sport on ice, the Walt Disney Company is expanding its reach and further investing in the world of sport.

The offerings of this new deal are phenomenal with Disney now effectively replacing NHL TV with ESPN+ with over 1000 games now streamed on that platform exclusively. They will also have exclusive coverage of the Stanley Cup Final on ABC in four of the seven years of the agreement, with the ability to simulcast on ESPN+ and their family of networks. Not to mention half of the Stanley Cup Playoffs will live on ABC and ESPN each season, and annual coverage of NHL’s Face-off, NHL All-Star Game, Skills Challenge and other innovative events each season through the lifetime of the deal.

103 exclusive NHL games paired with the industry leading streaming platforms of Disney and their properties ensures that the game of hockey has a home to reach more and expand the game we see today. This all kicks off October 12th with a double header, ensuring that Tuesday night hockey lives on the house of mouse through the 2021-2022 season. For a full list of of games and where they will live click here