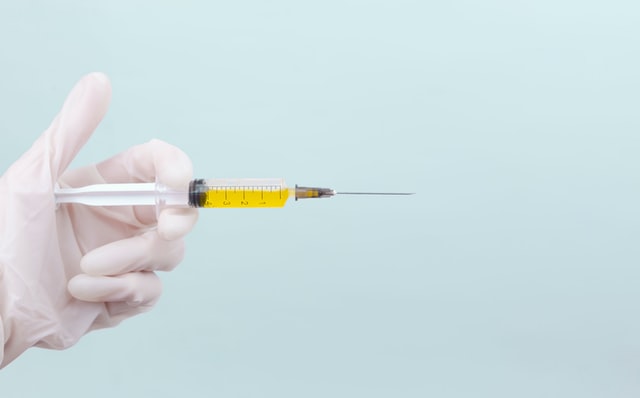 Google LLC-owned YouTube today announced that it is no longer messing around and will ban all anti-vaccination accounts, including some very popular ones.

The company said that while accounts will be taken down, so will any posts which express unfounded concerns about vaccines or falsely state that some vaccines cause autism or cancer or something else the vaccine has never been proven to cause.

That means that two massive accounts, known globally, will go. Those are the accounts owned by the Kennedy family scion Robert F. Kennedy Jr., and the alternative medicine proponent, Joseph Mercola. Prior to this move, YouTube had already blocked accounts promulgating content that was misleading about the COVID-19 vaccine, but now the company has gone all out on any anti-vax-related content.

YouTube said that in the last year it has removed 130,000 videos for violating its COVID-19 vaccine policies, but in light of vaccine hesitancy and the general suspicion around vaccines that have already been approved by the medical community, more needed to be done.

“Working closely with health authorities, we looked to balance our commitment to an open platform with the need to remove egregious harmful content,” the company said in a blog post. “We’ve steadily seen false claims about the coronavirus vaccines spill over into misinformation about vaccines in general, and we’re now at a point where it’s more important than ever to expand the work we started with COVID-19 to other vaccines.”

The move by YouTube doesn’t mean that discussion about vaccines will be banned, such as talk about the possibility of vaccine passports being needed to eat out in restaurants, not about whether that should be a policy. YouTube will allow such debate, as well as discussion about real vaccine side effects, vaccine failures and personal videos of people stating that they had physical problems after receiving vaccines.

The bans, in general, will be for promoting hesitancy under faulty reasoning and outright lies about vaccines. “These policy changes will go into effect today, and as with any significant update, it will take time for our systems to fully ramp up enforcement,” said YouTube.