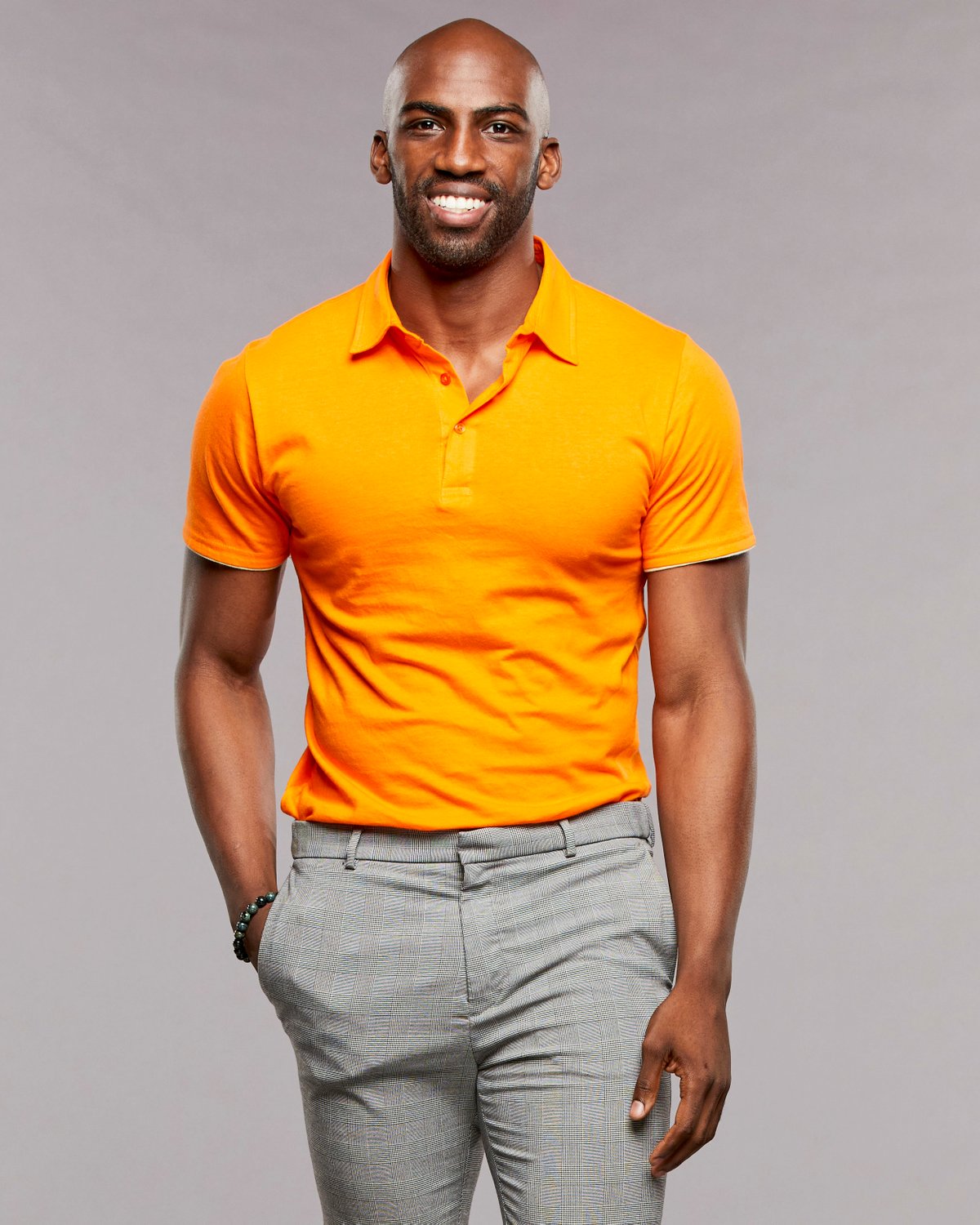 Xavier Prather, Azah Awasum and Derek Frazier were the final three house guests at the beginning of the two-hour finale, the first all-Black final in Big Brother history. After 84 days in The Big Brother House, plenty of drama, showmances, secret alliances, and fallouts, the winner of Big Brother Season 23 has been crowned.

Milwaukee-based attorney Xavier Prather, 27 is the winner of Big Brother 2021.

During Sunday’s (September 25) show, Xavier revealed the reason behind his determination and motivation to win the show: his family, specifically his late brother, Arrion, and his nephew, Kobe.

In a diary-room entry, Xavier shared: “My desire to win this season is to pay homage to my late brother. My brother passed shortly before I entered the ‘Big Brother’ house and he left behind a son, and I made a promise to my brother when he was still living that as long as I was around his son would want for nothing if I had anything to do about.

“I made a promise to my brother, and I’m not going to let anything get in the way of that.”

He won the vote by a majority with all nine jury members voting in favor of him to win. Xavier follows in the footsteps of Dan Gheesling who won in Season 10, Cody Calafiore who won Season 22, and Tamar Braxton who won Celebrity Big Brother Season 2.

Xavier has made history as the first Black winner of the U.S. reality series. He also took home the whopping $750,000 prize, the largest grand prize the Big Brother series has ever awarded.

During the live finale, Derek and Azah competed against each other in Part Two of the Head of House competition after Xavier won the first round. They had to answer questions about the events of the season in the fastest time, using an oversized slot machine to match the houseguest’s faces to the right answers.

In the end, Azah ultimately won, beating Derek’s 20 minutes with a time of just 13 minutes.

Part Three of the final Head of Household competition saw the final three tasked with correctly identifying false statements about members of the jury — their ex-big brother housemates who will have the ultimate say on the winner.

Xavier won the third and final round, becoming the final Head of Household once again. He was then faced with the decision of who he would take through to the final two, where their fate would lie in the hands of the jury house.

Xavier decided to evict Azah, taking Derek with him to the Final Two.

The nine jury members then eventually cast their votes in the jury voting box, crowing Xavier the winner of Big Brother Season 23.

Who Was Crowned America’s Favourite Houseguest?

There was another winner during Big Brother’s grand finale.

Audiences had been voting for their favorite houseguest of the season in the lead-up to the final, with Derek Xiao and Tiffany Mitchell making receiving the most votes.

“Thank you, America! I love you guys. Thank you for giving me something.” Tiffany shouted after being hugged by all of her fellow competitors.

When asked by host Julie Chen Moonves if she had a message for her son watching at home, Tiffany joked: “Yes son, this money is all mine.”

Celebrity Big Brother is coming to CBS in early 2022