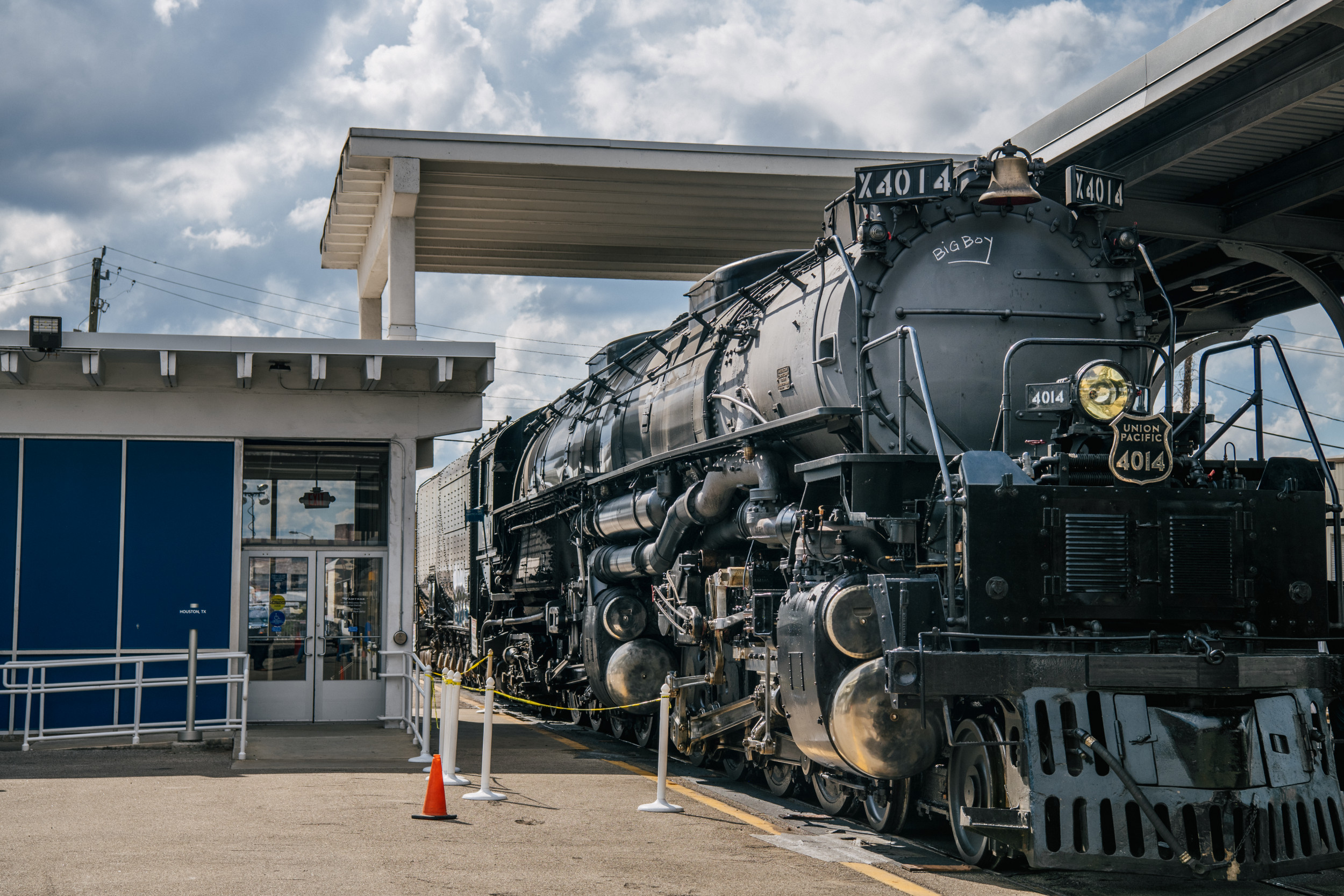 A Texas woman has been arrested after allegedly stopping traffic by attempting to ride on the top of a train and refusing to leave.

Judy DeLeon, of College Station, was arrested on Wednesday and charged with interfering with railroad property and causing between $2,500 and $29,999 in damages. Officers from the Brazos County Sheriff’s Department were summoned to the scene after Union Pacific Railroad workers reportedly noticed the 38-year-old woman on top of the train after it made a stop in Bryan, according to The Bryan-College Station Eagle.

The train stopped again after the discovery was made. DeLeon reportedly yelled from atop the train and refused to come down as deputies met with railroad workers, and continued to refuse to leave after a deputy climbed on top of the train to persuade her further. Firefighters from the College Station Fire Department also attempted to convince DeLeon after extending a ladder truck above the train. She reportedly climbed off the train after about 45 minutes.

Newsweek reached out to the College Station Fire Department for comment but did not hear back before publication.

It was unclear why DeLeon decided to climb on the train or why she refused to leave. Railroad officials reportedly told police that each train delay costs $400 per hour. Because two other trains were forced to stop as the result of the incident, DeLeon allegedly caused $3,600 in damages. She was booked into Brazos County Jail on a bond of $5,000 and remained in custody as of Wednesday afternoon.

A brief video clip posted to Twitter by a reporter from local news station KBTX appears to show a woman, presumably DeLeon, riding on top of a train as it charges through an intersection. The video was reportedly recorded by Stephen Hodge, a local resident whose wife spotted the woman on the train while they were driving near the train tracks.

“I was headed home with my wife and passed the train going down Wellborn,” Hodge told the outlet. “She saw it and pointed it out. When we got to the entrance of the neighborhood, we had to wait on the train anyways so I got out my cell phone and filmed, and my wife called the railroad company to let them know about the lady on the train.”

The train incident was not DeLeon’s first run-in with the law. Public records indicate that she has done at least 13 other stints in Brazos County Jail stretching back to at least 2014. Charges included burglary, criminal trespassing, drug offenses and driving on a suspended license. Prior to Wednesday’s arrest, she most recently visited the jail in July on a public intoxication charge.