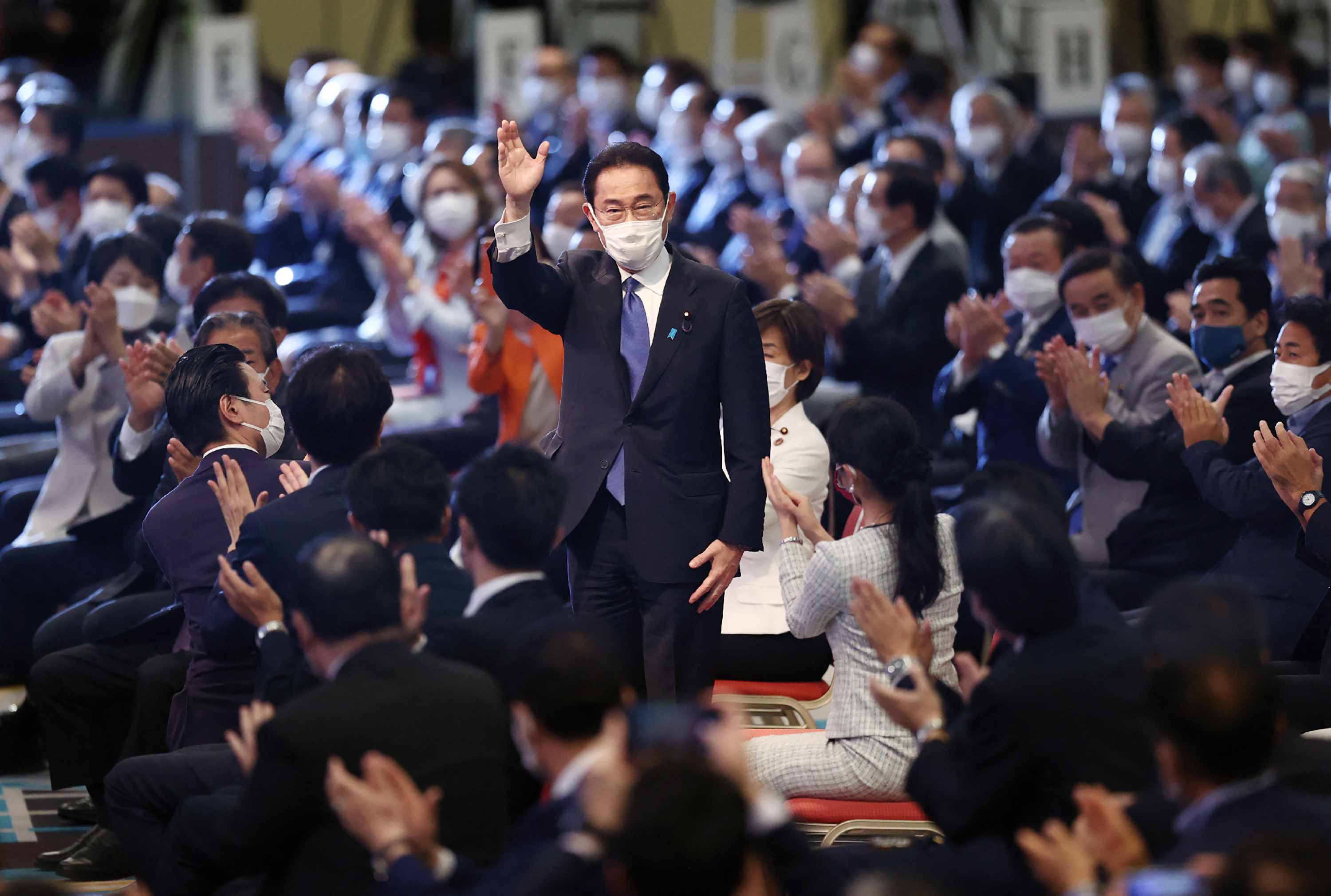 A day after China said it was ready to work with Japan‘s next leader Fumio Kishida, a senior defense official issued a stark warning for Tokyo to ease off its budding security relationship with Taipei.

Outgoing Prime Minister Yoshihide Suga‘s cabinet members have generated public discussions in recent months about a potential Chinese attack on Taiwan, how it would inevitably impact Japan as well as the role of its self-defense forces in the event of a wider regional conflict with the People’s Liberation Army.

Kishida himself, during his campaign to become president of Japan’s ruling Liberal Democratic Party (LDP), described Taiwan as being on the “front line of the clash between authoritarianism and democracy.” In an interview with The Wall Street Journal earlier in September, the 64-year-old former foreign minister under Shinzo Abe said Japan should “conduct simulations” with the United States.

“Taiwan’s business is China’s business. Japan has nothing to do with it,” ministry spokesperson Wu Qian told a monthly press briefing in the Chinese capital. Recalling Japan’s wartime history, he added: “China today is no longer what it used to be.”

Wu took particular issue with the framing of possible tensions by Japanese Deputy Defense Minister Yasuhide Nakayama, who has said that Japan and Taiwan are not only geographically close, but also likened the relationship to that of a “family.”

At a Taiwanese think tank event on September 8, he also remarked on the LDP leadership race: “The next leader’s approach toward the Taiwan issue will be a major factor in determining whether they’re fit for the job, no matter who they are.”

A Swipe at Congress

At his news conference on Thursday, Wu also took aim “unscrupulous politicians” in Congress who he said were responsible for “persisting with Cold War mentality and exaggerating the so-called ‘China threat’ without cause.”

His comments came in response to the House of Representatives passing the National Defense Authorization Act (NDAA) for the fiscal year 2022 last Thursday. Beyond approving the Pentagon‘s next operational budget, the legislation seeks further defense cooperation between the U.S. and Taiwan.

Among the goals is the establishment of a partnership program between the National Guard and Taiwan’s armed forces, which would take part in cultural and military exchanges in the next 10 years. The NDAA also calls for Taiwan’s navy to be invited to next year’s Rim of the Pacific Exercise—also known as RIMPAC.

China’s Wu described the proposals as “playing with fire.”