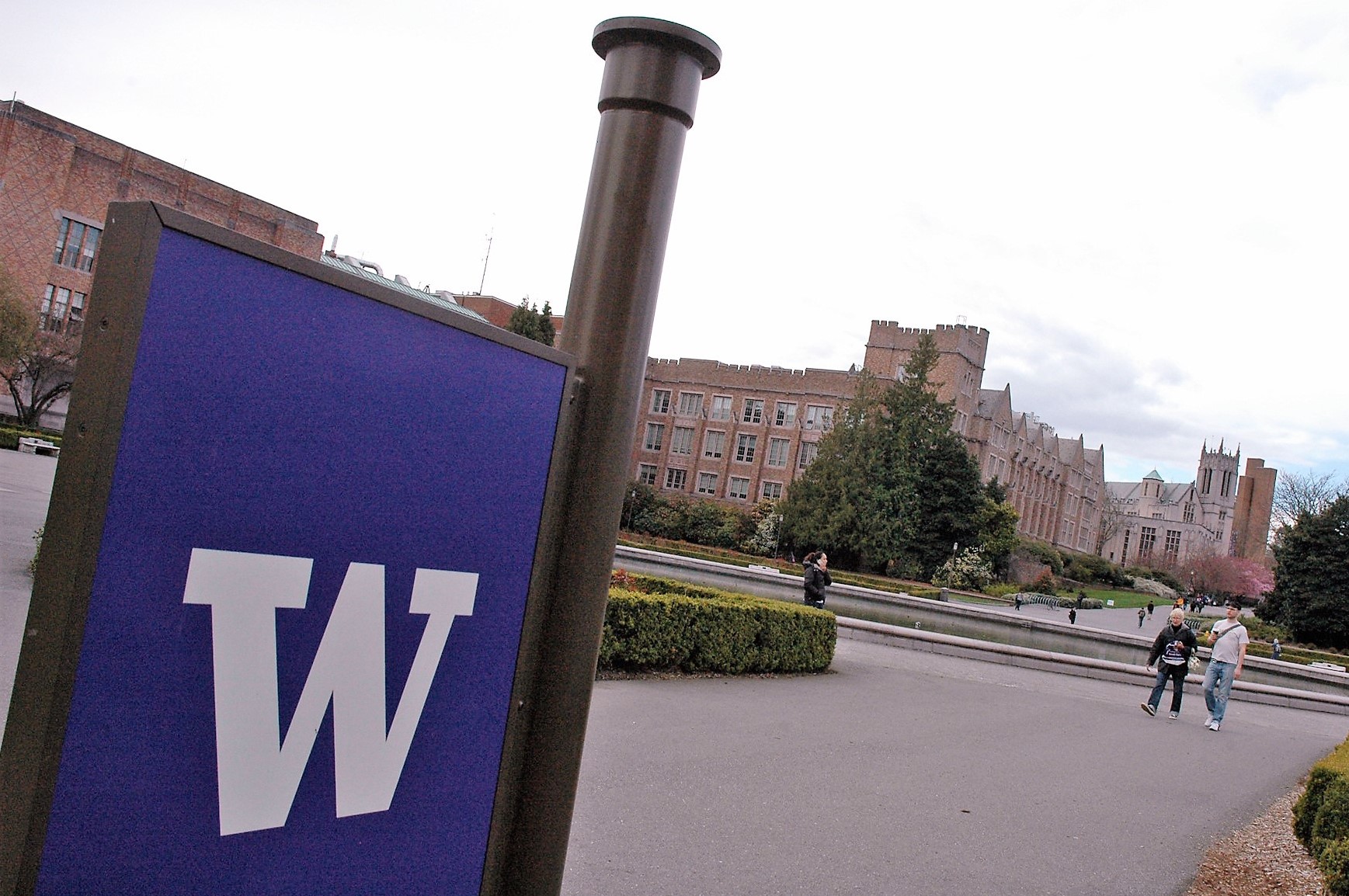 Project Veritas, a right-wing activist group with a history of trying to discredit mainstream media organizations, has filed a defamation lawsuit against the University of Washington and Stanford University over a blog post that analyzed the online spread of a Veritas ballot-harvesting claim.

The lawsuit, filed Wednesday in federal court in Seattle, alleges that the September 2020 post by the Election Integrity Partnership (EIP) — a joint effort between the two universities — defamed Project Veritas when it called the group’s investigation into purported ballot harvesting in the 2020 Minnesota election “misleading,” “inaccurate,” and “a form of election disinformation.”

The suit alleges that the EIP blog post made “completely false claims about Veritas’ journalism.” Project Veritas is seeking punitive damages greater than $75,000, an injunction against the EIP for any additional publication of similar claims, and attorneys fees. Project Veritas has long contended that its videos — such as those challenging the medical efficacy of vaccines, or contending that pro-Antifa theory is being taught in classrooms — qualify as journalism in their own right.

“We believe their claims have no merit and are prepared to make that case in court,” said University of Washington spokesperson Victor Balta in a statement.

The 49-page court filing appears to be, in essence, an expansion of an existing defamation claim that Project Veritas filed against The New York Times and staff writer Maggie Astor for her Sept. 29, 2020 story headlined: Project Veritas Video Was a ‘Coordinated Disinformation Campaign,’ Researchers Say.

The Times story asserted that Project Veritas founder James O’Keefe “claimed through unidentified sources and with no verifiable evidence that Representative Ilhan Omar’s campaign had collected ballots illegally.” It cited an investigation by Stanford and UW researchers, and linked to the EIP post.

All were listed as contributors to the EIP blog post published approximately one year ago, which said the Project Veritas video made “falsifiable claims that have either been debunked by subsequent reporting or are without any factual support.”

The Project Veritas video claimed to show ballot harvesting — gathering and counting of illegal ballots — in Rep. Ilhan Omar’s 2020 congressional race through interviews with people who claimed to have knowledge of the campaign. The blog post that prompted the lawsuit described the videos as making “several statements that have been questioned by respected media outlets and others that are not backed by any evidence.”

It says the EIP post “did not identify anything in the Video Report that was ‘debunked,’ ‘misleading,’ or ‘inaccurate,’ was ‘without any factual support,’ or that constituted ‘disinformation.’ ” It alleges, “The Blog Post simply made those statements without providing any factual basis or support for them—other than claiming that the Video Report was released by ‘a right-wing activist group.’ ”

The lawsuit accused the researchers of having anti-conservative biases that rendered their research flawed and defamatory, similar to accusations Veritas leveled at the New York Times in the previous lawsuit.

Project Veritas has frequently been criticized by media researchers for editing its videos to deceive its audience and misrepresent its subjects. Veritas has long denied these assertions.

PROJECT VERITAS v. THE UNIVERSITY OF WASHINGTON & THE LELAND STANFORD JUNIOR UNIVERSITY by GeekWire on Scribd