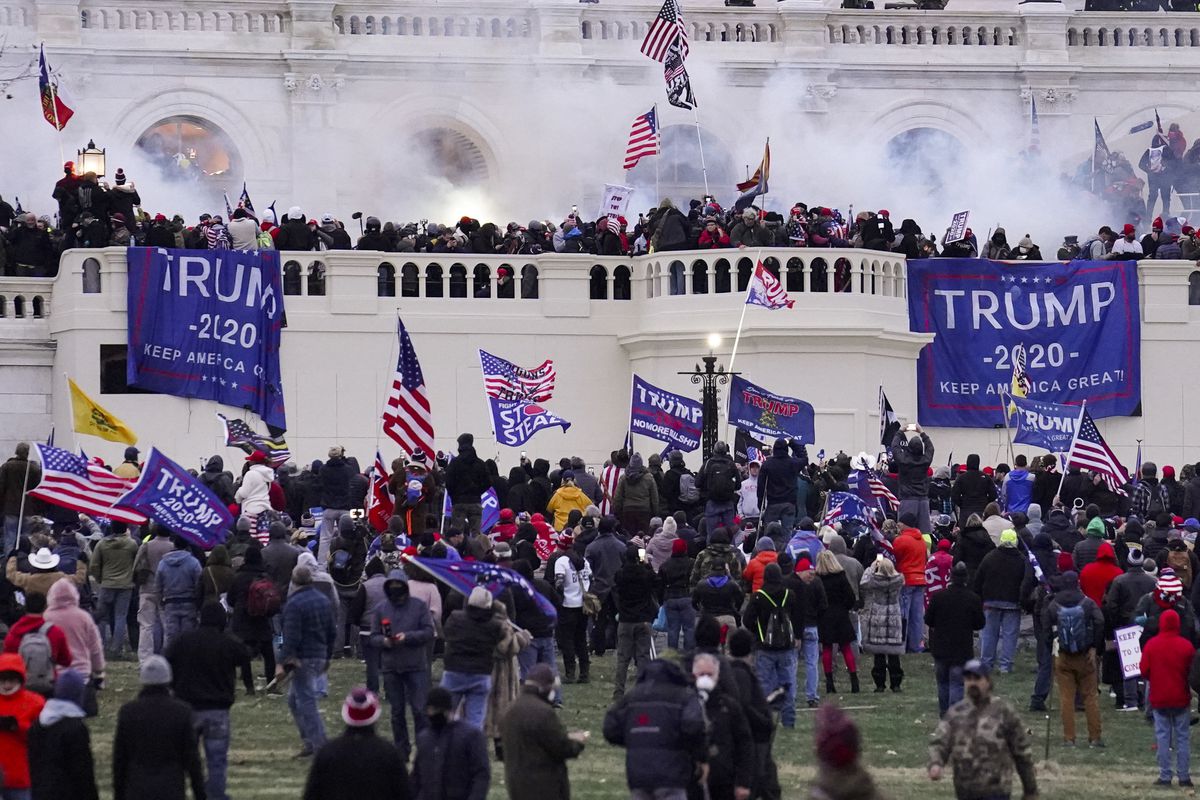 Robert Reeder, 55, pleaded guilty in U.S. District Court in Washington to one count of parading, demonstrating or picketing in a Capitol building, according to a plea agreement on June 23. Hours before his Aug. 18 sentencing hearing, however, a video surfaced that appeared to show him shoving a police officer the day of the storming.